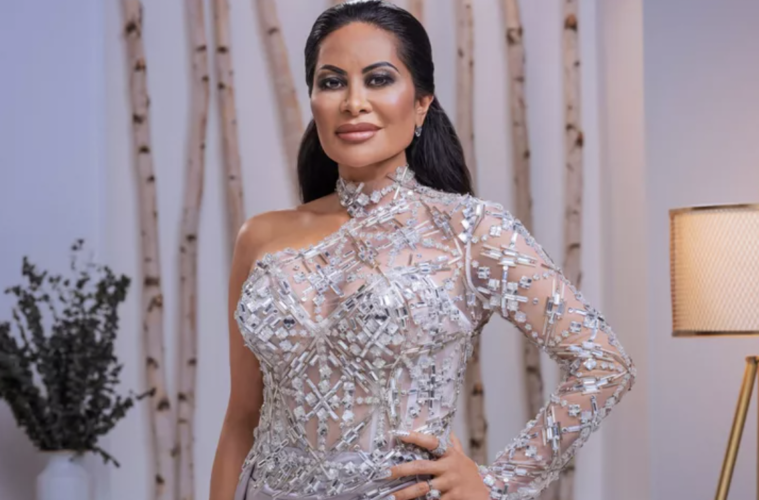 Jen Shah posted and deleted a message about “the truth.” This follows the star’s recent prison sentencing.

Shah reportedly posted  and quickly deleted a message about “the truth.” Shah is a former “Real Housewives of Salt Lake City” star who was recently sentenced to six-and-a-half years in federal prison. the star was arrested in 2021 but maintained innocence until she pleaded guilty in July 2022 to one count of conspiracy to commit wire fraud in connection to a nationwide telemarketing scheme. This scheme allegedly targeted thousands of people- mainly the elderly, as mentioned here.

“There’s something about a woman with a loud mind that sits in silence, smiling knowing she can crush you with the truth.” 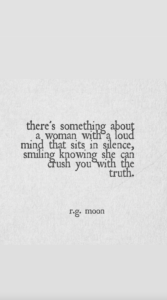 Shah’s attorney, Priya Chaudry, also recently told Page Six, “Jen Shah deeply regrets the mistakes that she has made and is profoundly sorry to the people she has hurt.”