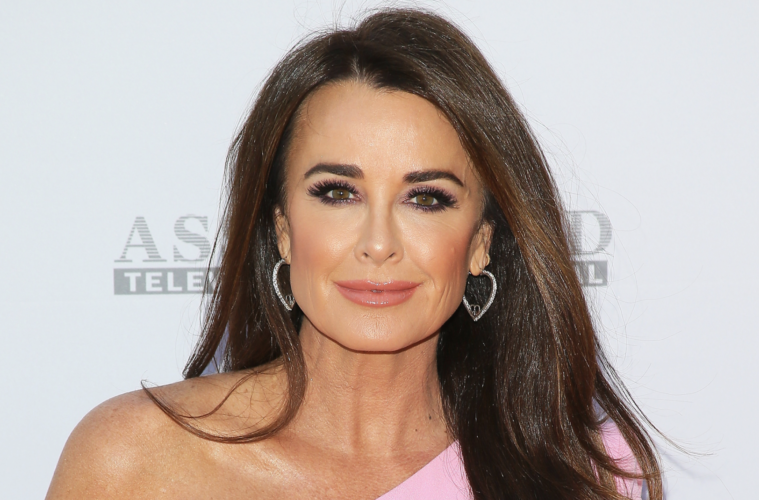 Vanderpump caused some drama on Twitter just one hour after Rinna had announced she would be departing the show after 8 seasons. In an excerpt from a statement regarding her departure, Rinna said: “This is the longest job I have held in my 35 year career and I am grateful to everyone at Bravo and all those involved in the series.”

In a supposed response to the news, Vanderpump tweeted “Ding Dong.” As mentioned in this article, “Fans immediately took her two words as a reference to the iconic song, “Ding Dong! The Witch Is Dead”, from The Wizard of Oz.”

Now that Richards has inserted herself into the drama, will other members of the hit show chime in as well? Stay tuned for any updates as this story seemingly continues to unfold.