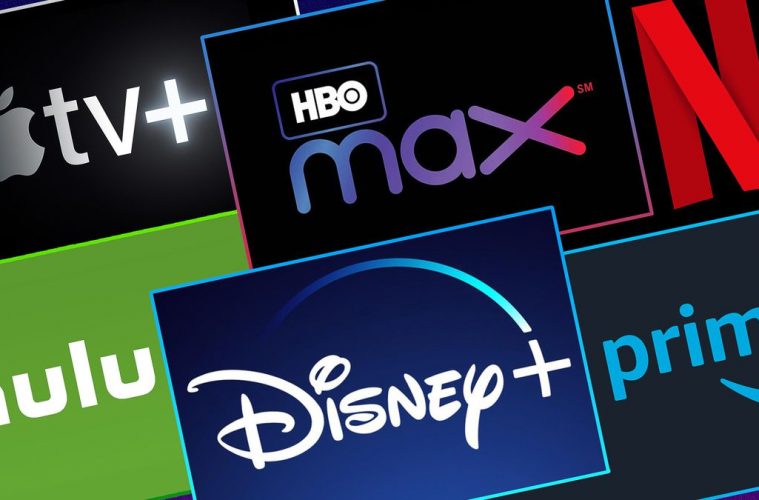 Netflix, Crave or Prime, Which is the Best Streaming Service to Subscribe to?

The streaming service industry has been taking over television and films for the last few years and since it’s hard to subscribe to all of them, we’ll tell you all the good stuff about each of them. 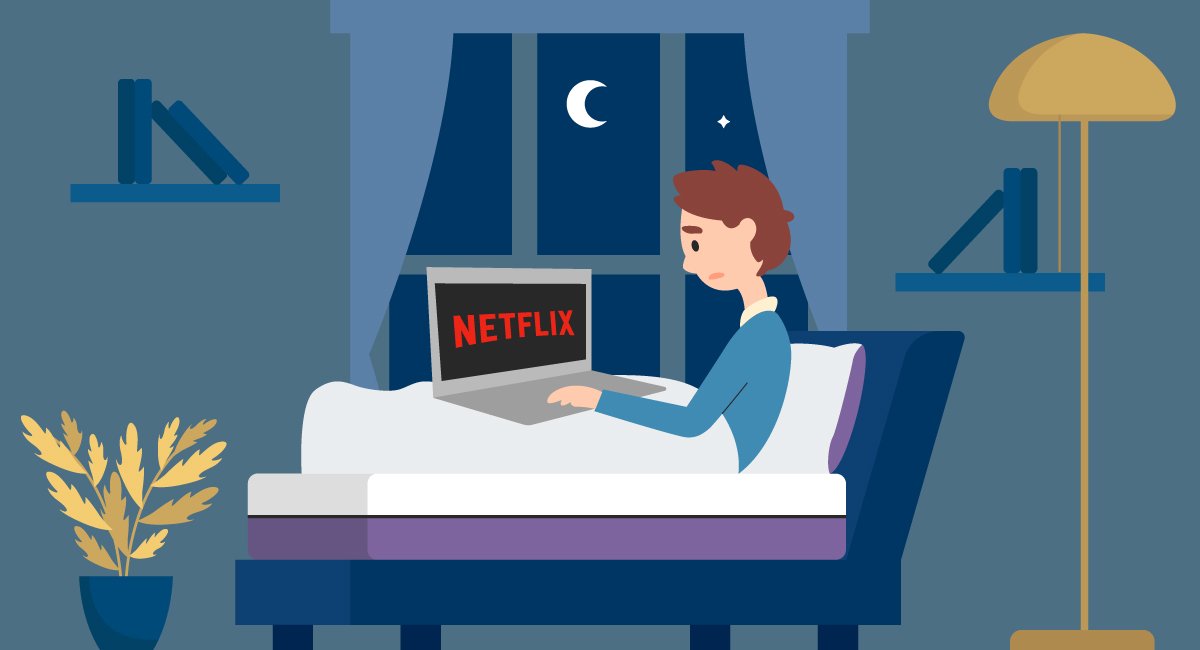 Everyone has a Netflix account right, actually wrong. There are many people out there who still watch cable tv and still go to the theatres to watch films. But these people don’t realize the benefits they are missing out on.

The benefits of a streaming service are simple, you can watch all of your favourite films and shows anytime you want, and anywhere you want. From casting it to your tv, to watching it in bed on your laptop, to even watching it through the app on your commute to work, streaming platforms have made tv so accessible, it’s hard to not watch it.

Being able to browse categories of genres, and filter through new releases and what’s trending allows for the viewer to keep updated on what’s popular in the world. The tricky part is finding what platform has most of what you watch.

Yes, the trick is to use your friend’s accounts and keep their password, that way you can use all the platforms, but if you have to narrow it down, I’ll show you which works best.

Netflix is simple, they are the leading production company producing many award-winning films and television series, many ranging from dramas to comedies, and have expanded into docu-series, and reality shows. At a basic $9.99 a month you can watch anything you want on ultra-high-definition 4K, now that’s a pretty picture.

The second biggest platform to subscribe to is Prime Video. Now, it can seem complicated but also fairly easy.

The basic Prime video costs $9.99. But, if you’re feeling fancy for $12.99 a month you can subscribe to a Prime membership which gives you access to free 2 day Prime shipping, Prime Video, and a lot of others like music, books and so on.

Now, this final platform is one of the big guns of streaming services. Crave is known for its connection to HBO, which many people subscribed to for Game of Thrones, but to have Crave you need an initial subscription of $9.99 which gets you basic and then to access all of HBO you need to add an additional $9.99 a month to access all of the tv shows and movies.

So, with the basic understanding of each platform and their costs, it’s hard to narrow down which you would like to subscribe to without knowing what they have and if you like it. Each platform usually gives a one-month trial so if you’re feeling lucky give each a try, and see what speaks to your tastes more.

Or if you have really awesome friends and watch a lot of good TVs, ask for their password that way you can enjoy all the platforms and all of their benefits.