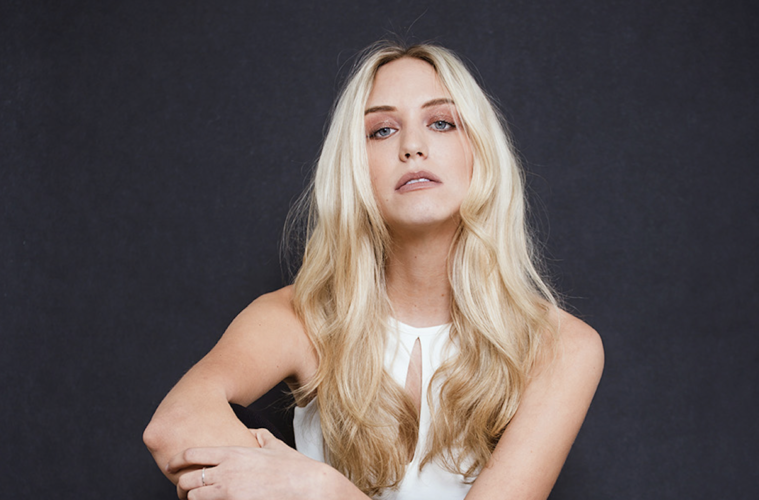 HOLR is sitting down to chat with Paige Mobley- the talented host, actress, TV personality, and producer! 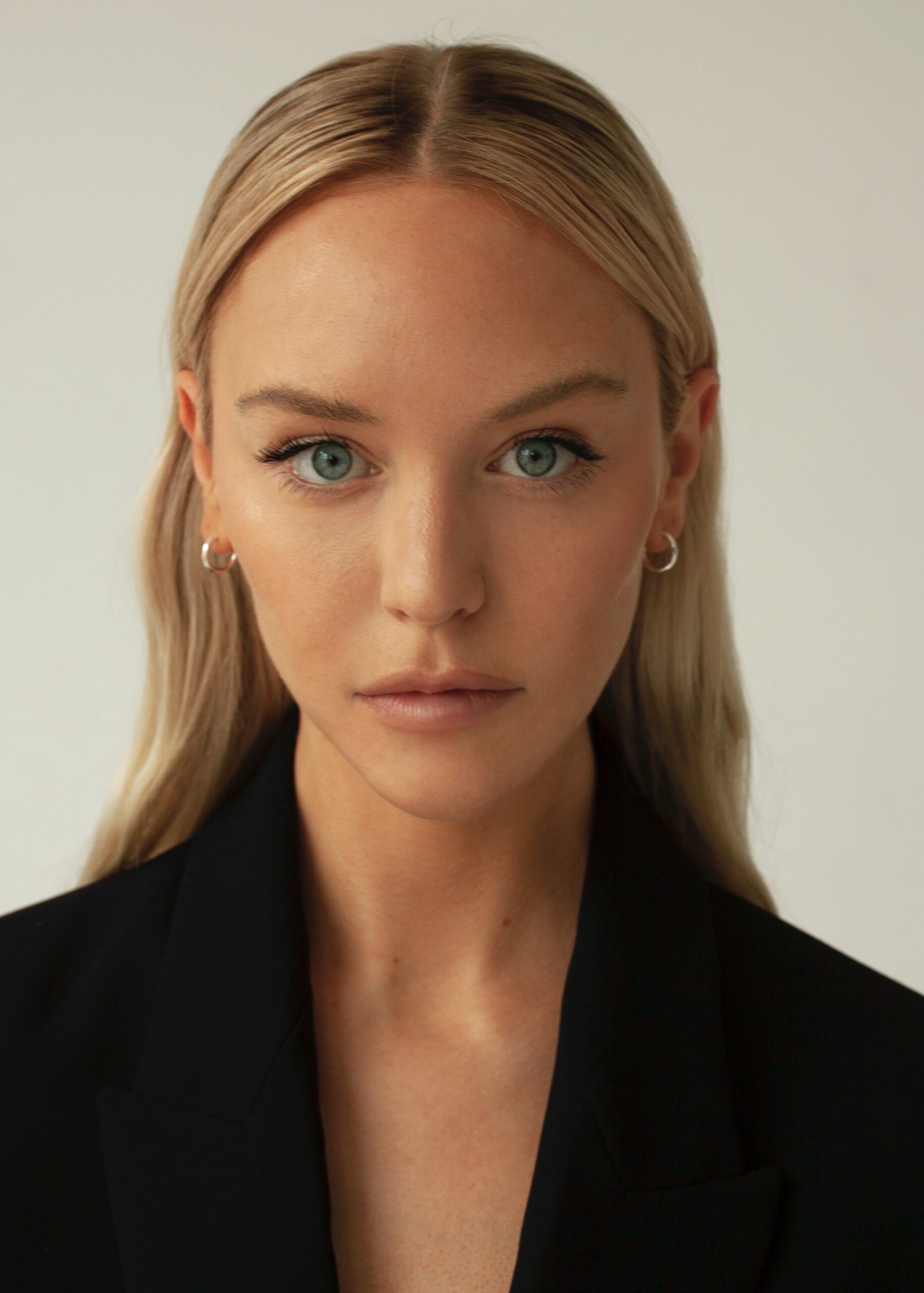 Paige Mobley really can do it all!

The talented host, actress, TV personality, and producer is a multi-hyphenate rising star that’s taking over the silver screen. She is currently the series lead on Netflix’s Instant Dream Home and she will soon be seen starring alongside Cheri Oteri and Stephen Tobolowsky in the new film, Love Virtually.

Today, HOLR is sitting down to chat with Paige about how she got started in the industry, her latest projects, and where she draws inspiration from when it comes to her endeavors. 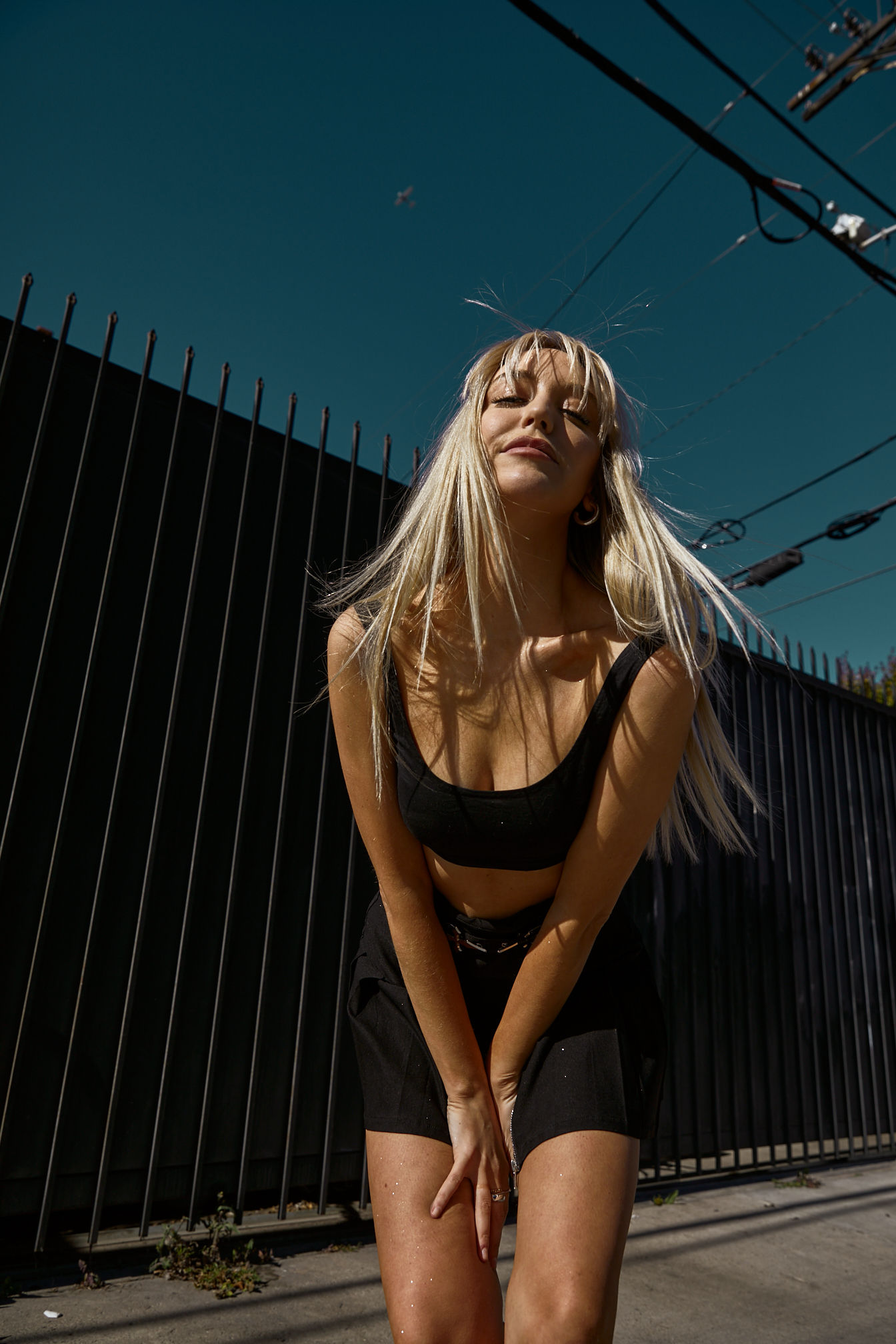 How did you get started in the industry- tell us your story.

I was born and raised in Birmingham, Michigan, a small mid-western town. I started as a competitive dancer for about 12 years and then moved into doing regional musical theatre. I then went to college in New York City for musical theatre as well- I was very convinced I would be a broadway girl for a long time! As I was modeling and going to college I was pulled to do America’s Next Top Model- which went really well! From there I moved out to Los Angeles and I have been here and working ever since. 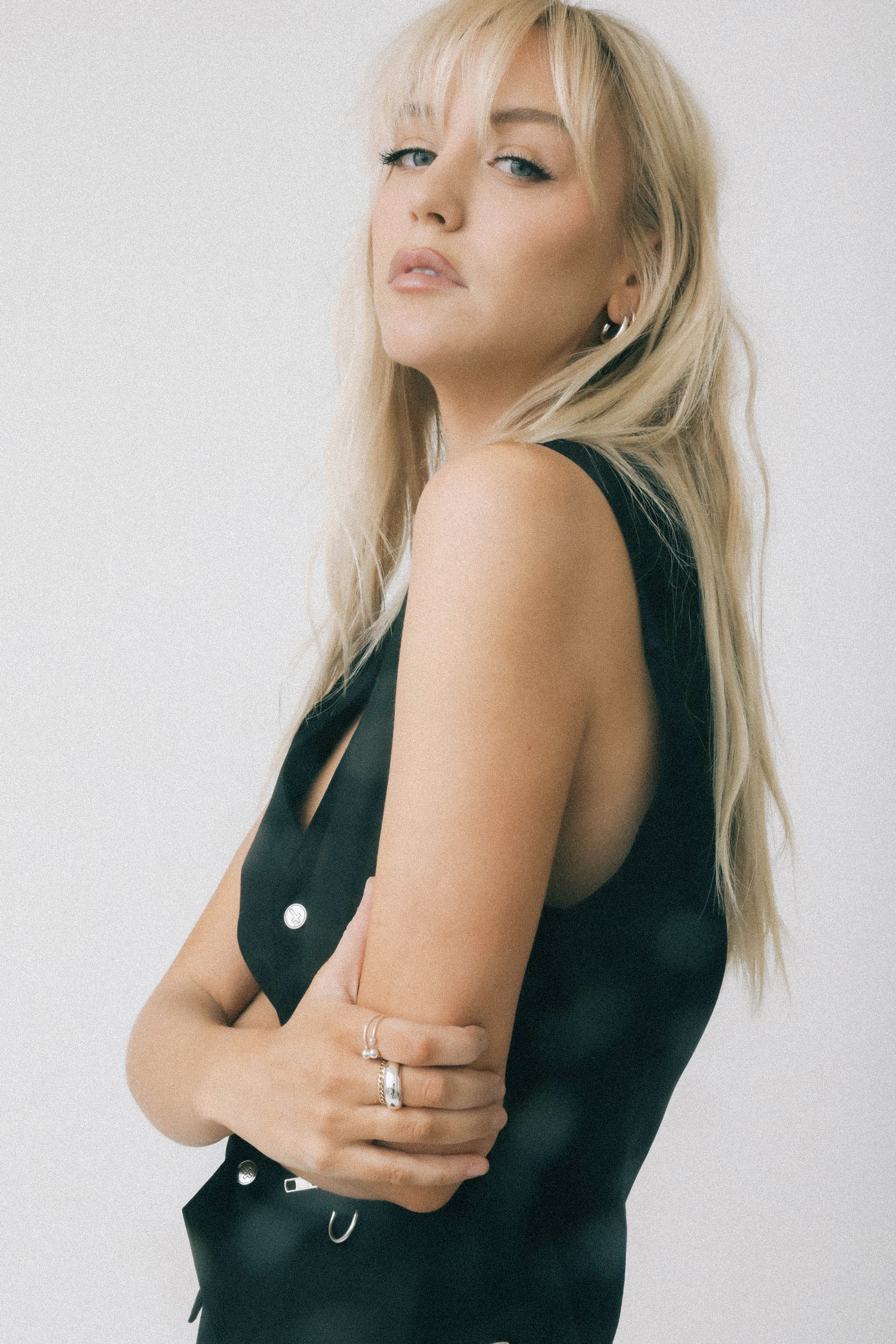 You’re the series lead on the Netflix show Instant Dream Home. Talk to us about this experience.

It was a crazy, wonderful, amazing experience. I feel like the biggest thing people are taking away from the show is “how do you do it all in 12 hours?” Doing the show, we’re surrounded by hundreds of crew members every day that make it possible. It was a wonderful experience. It was also wildly creative and I was so lucky to be among so many professionals in the business to be able to make it happen. 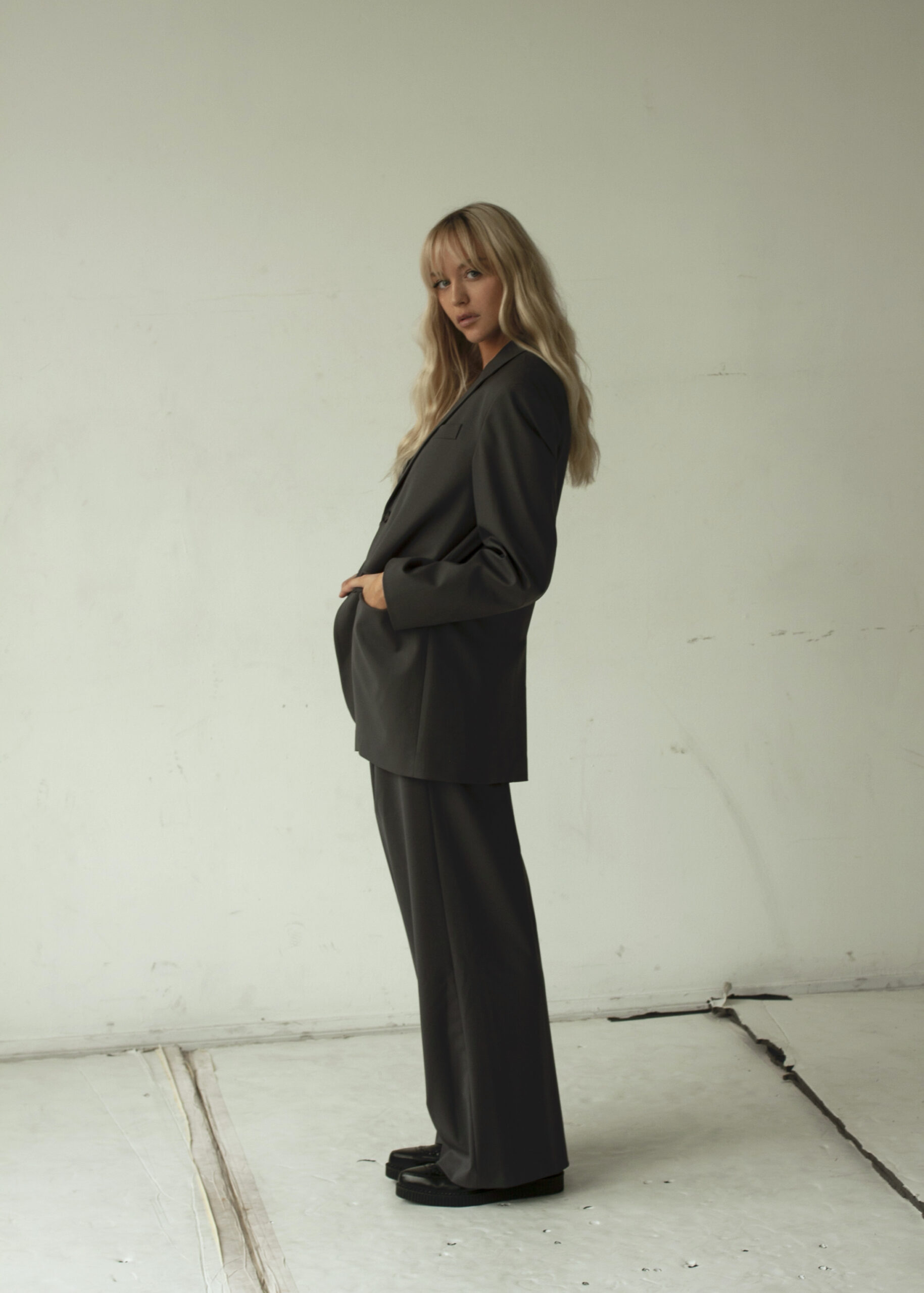 Tell us more about your next project, Love Virtually.

I play Kimberly in the new movie, Love Virtually. It’s a film we did over COVID and about 80% of the film is in virtual reality. You see these huge actors like Cheri Oteri and Stephen Tobolowsky transform into these VR characters. It’s very reminiscent of the metaverse. I’ve seen clips of the film and the trailer and it’s really unlike anything I’ve seen before. I think Comicon audiences will be in love with it along with anyone whose intrigued by the metaverse. It’s a fun romcom that’s really unique. 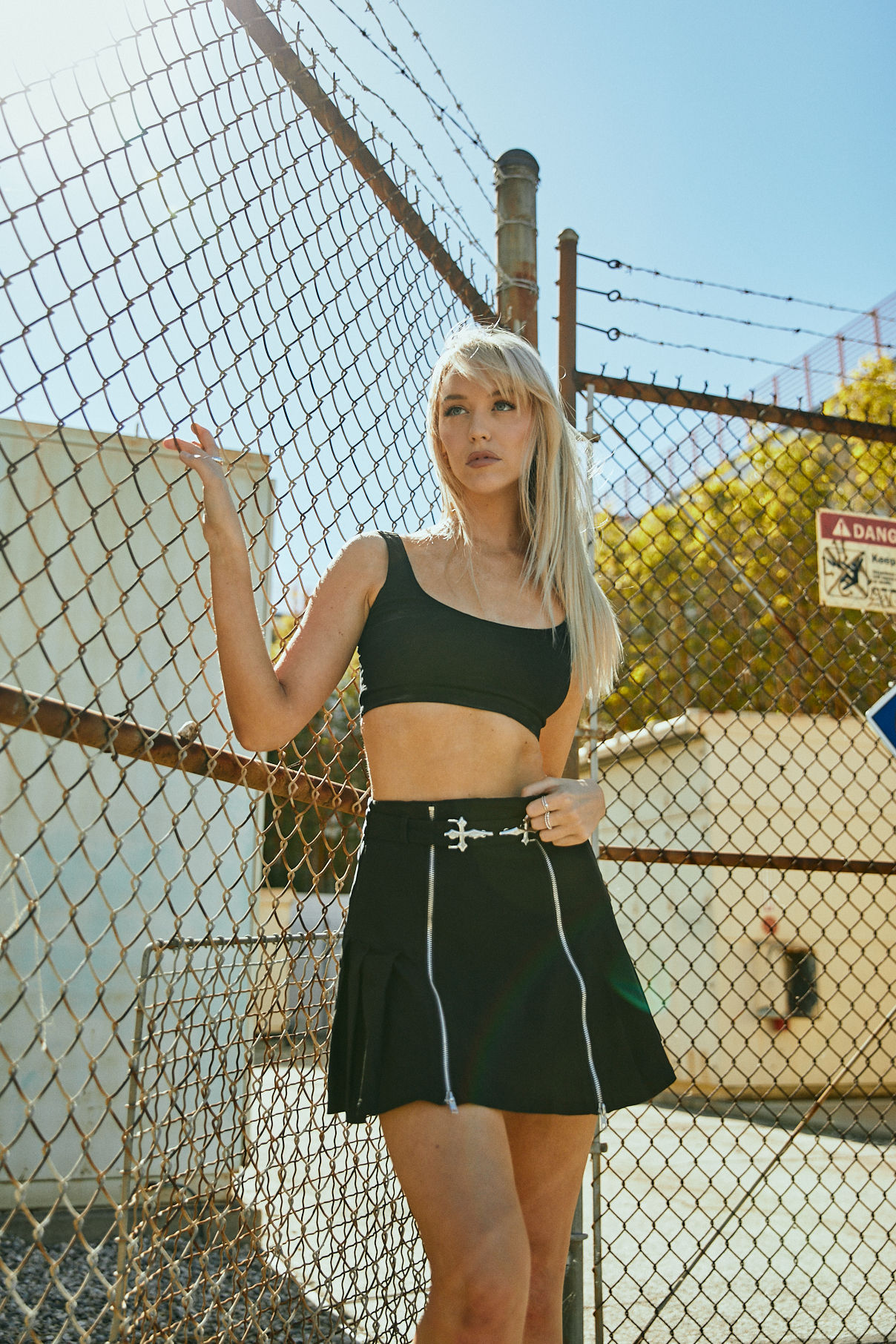 Home renovation has always been a part of your life. Where did your inspiration and passion for the space come from?

Growing up, my parents are also artists. They’ve been together for 30 years and they also work in the space. They have their artistic endeavors but also work in home renovations. They flipped and renovated upwards of 30 homes when I was still a child. By the time I graduated high school I had lived through 30 home renos. It was hectic but wonderful because I learned the field in a very hands-on way. I was deeply immersed in the space of home reno and being around tradespeople my entire childhood, so when this opportunity came about to do Instant Dream Home, it just felt like the perfect blend of my childhood and my career as an on-camera performer. 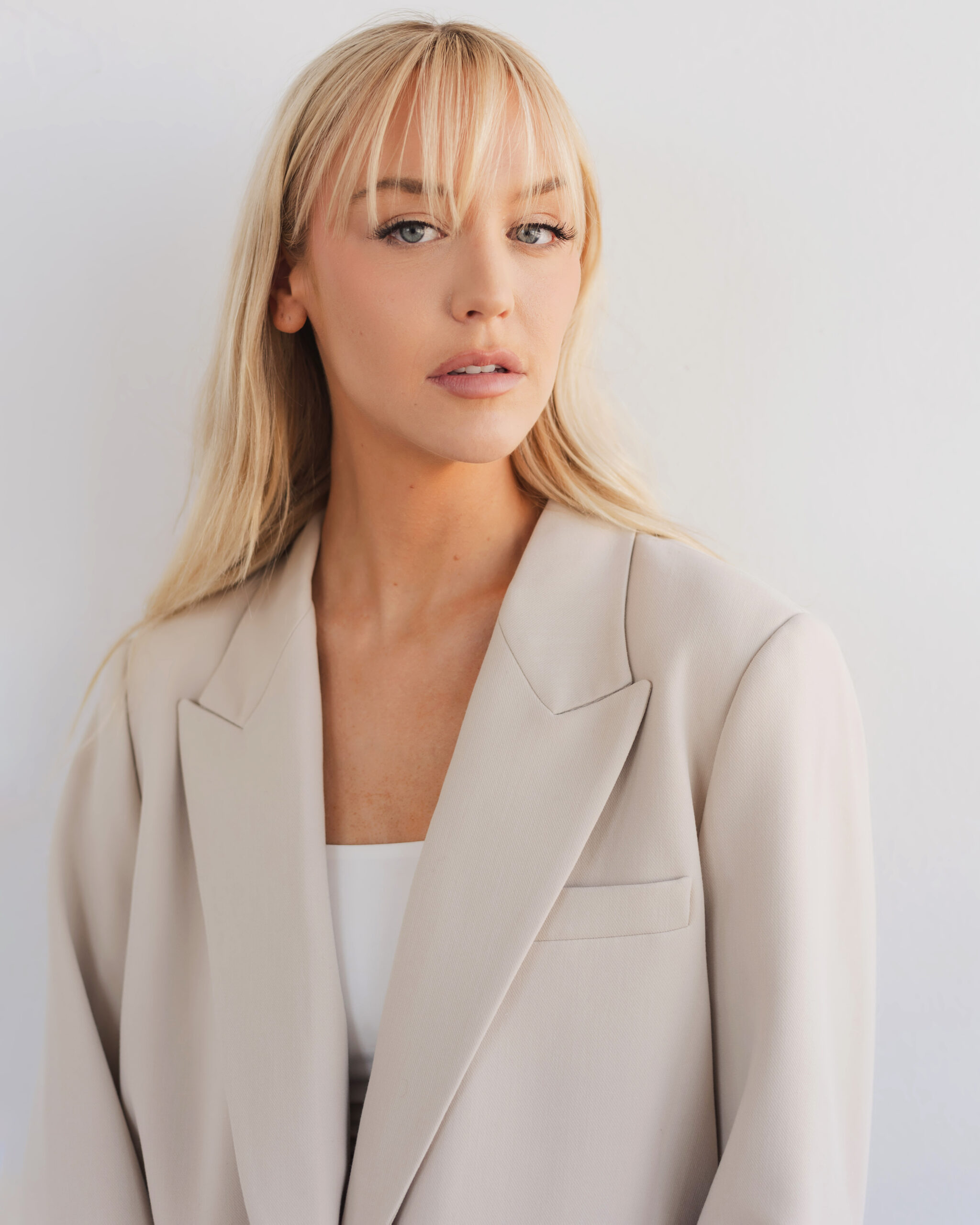 What are some future goals you’ve set for yourself?

My biggest future goal would be to dive deeper into producing. I am the co-founder of East End Entertainment which is a production company that champions female filmmakers and female stories. My producing partner and I have been deeply passionate about being a part of the conversation about women in storytelling and film for a while, and it feels like right now things are starting to really gain some momentum. We’re so excited about that.

I’ve been really blessed to be in front of the camera, but I’m excited to show my talents behind the camera as well.