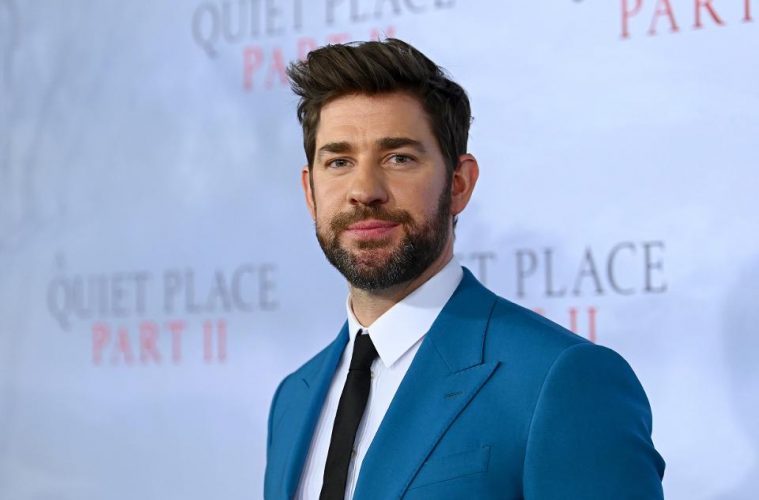 John Krasinski brings us ‘Some Good News’, a Newscast Starring him, filmed by him, and written by… everyone around the world

From comedy to action to horror; from actor, to producer, to writer, to director, John Krasinski has proven there is not much he can’t do. Now, he brings us a much needed YouTube series, Some Good News.

Winning our hearts as the beloved Jim from NBC’s The Office, Krasinski has spent his years since the sitcom transforming into an action star, starring as Jack Ryan from the namesake’s series, a co-writer, star, and director of the horror film A Quiet Place, and a real life husband and father.

Now, Krasinski is back to making us laugh and smile in a time when we may need it the most.

In a call out on Twitter, Krasinski asked for people to submit good news stories. As people delivered around the world, so did Krasinski. Picking the top stories, he pulled them together and read them in the form of a newscast for everyone to enjoy.

In the first episode, Krasinski also brings his “Entertainment Correspondent” Steve Carrell–or Michael Scott, if you will–in to chat. The two reminisce about their time filming The Office and talk about their lives. Watching the two of them on screen together, well, that in and of itself was a feel good moment for sure.