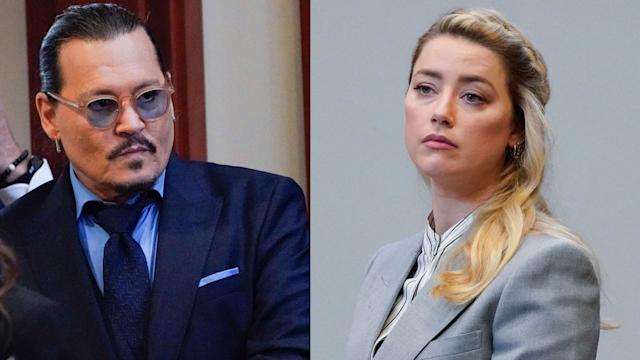 The 7-person jury heard closing remarks on Friday before being sent out for jury deliberations.

After a couple of hours of jury deliberations the presiding Judge Penny Azcarate, dismissed the court for the U.S. Memorial Holiday weekend. No verdict was reached. So the trial will resume on the morning of Tuesday, May 31st.

Johnny Depp 58, is suing his ex-wife for $50 million for defamation over an op-ed piece written in 2018 and published by The Washington Post. Depp is also accusing his ex-partner of physical and verbal abuse. Amber Heard 36, is countersuing for $100 million also for defamation and abuse. Aquaman

Depp and Heard were married in 2015. Heard filed for divorce in 2016 after only one year of marriage. The two have been battling legally ever since. 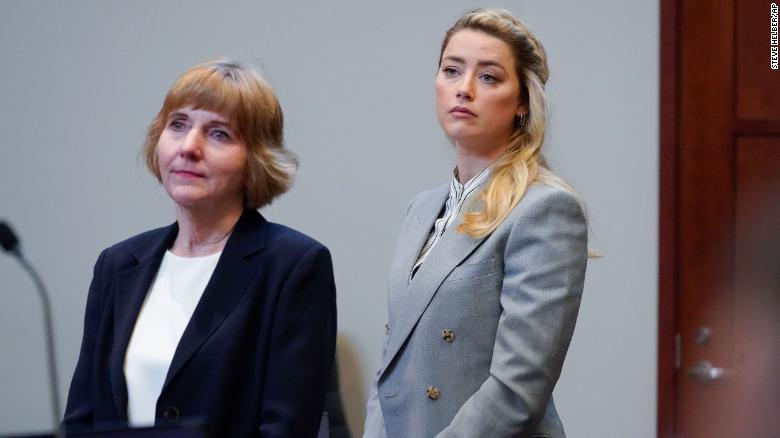 Actress Amber Heard stands with her attorney Elaine Bredehoft in the courtroom at the Fairfax County, Va., Friday, May 27, 2022. AP Photo/Steve Helber

Heard claims Depp’s attorney, Andy Waldman made a statement that “defamed her in the press by calling her abuse allegations a hoax.” Waldman was called as a witness for Heard’s defence team because he had made the statement in the Blast publication back in 2019. 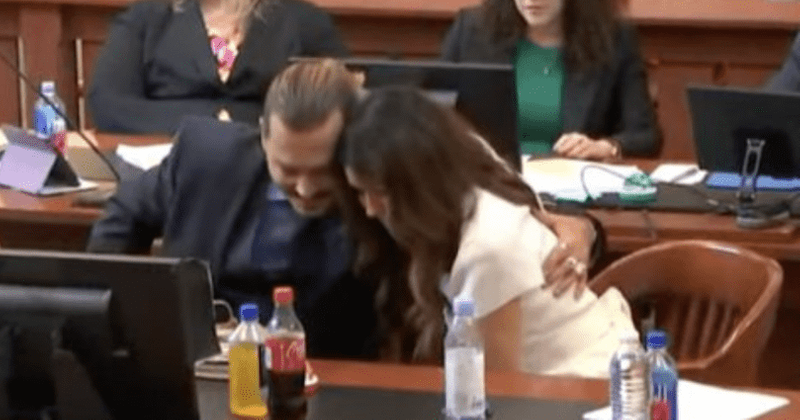 The civil case which airs live on several Youtube channels has been going on for almost two months and has gripped the world. The star power of Mr. Depp alone combined with the allure of the Hollywood couple and their marital issues plays out daily as some type of cinematic imitation of life. However, this is not about art imitating life. This is very real. And at the focal point – both parties are fighting for their reputations. 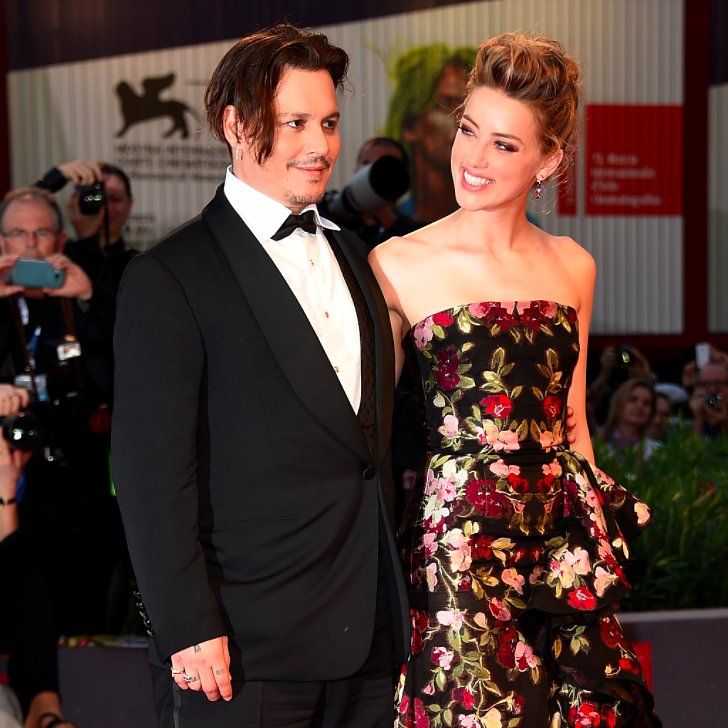 The jury sat in silence for six weeks and listened to hundreds of hours of testimonies from both sides.

Before the deliberations began, Judge Penny Azcarate gave specific instructions to the jury before the closing remarks about what is expected of them.

Azcarate concluded, that as a jury you will have to focus on the evidence to determine not only whether there was abuse on one or both sides.  But the loss of income and whether Heard’s op-ed piece can be considered legally defamatory against Depp.

She emphatically addressed the jury by saying, “I know this trial has been a huge sacrifice for all of you and taken away from your life for weeks on here.” Depp & Heard with their attorneys, Camille Vasquez and Elaine Bredehoft

At the core of this case stems Heard’s op-ed.

Heard never mentioned Depp by name in the article. However, it is this one sentence, “I became a public figure representing domestic abuse,” which prompted Depp to sue Heard claiming, the op-ed “defamed him in front of the world.”

An op-ed is a term well known in journalism but uncommon to many readers. It is an opinion piece provided in the words of the writer who is not employed by the publication (newspaper or magazine) and is usually opposite of the editorial page.

The Washington Post’s web services, which published the op-ed is located in Fairfax, Virginia. Therefore, Depp was allowed to file suit in that state. Vasquez made claims that Heard has given over-the-top allegations against Depp. That she has lied in court, doctored photos and exaggerated her injuries. Depp’s attorney continues “This is proof that all of her (Heard) allegations of abuse are unfounded. You either believe all of it, or you believe none of it. Either she is telling the truth, including in her most extreme allegations, or she is lying,” Vasquez claims.

Attorney Ben Rotternborn gave closing remarks on Heard’s claims of abuse and her being accused of lying.

The judge and both of the legal teams endearingly thanked the jury for their patience, and unwavering time to attend every day since the beginning of the trial.

In conclusion, the verdict may come down on Tuesday. If not, deliberations will continue.