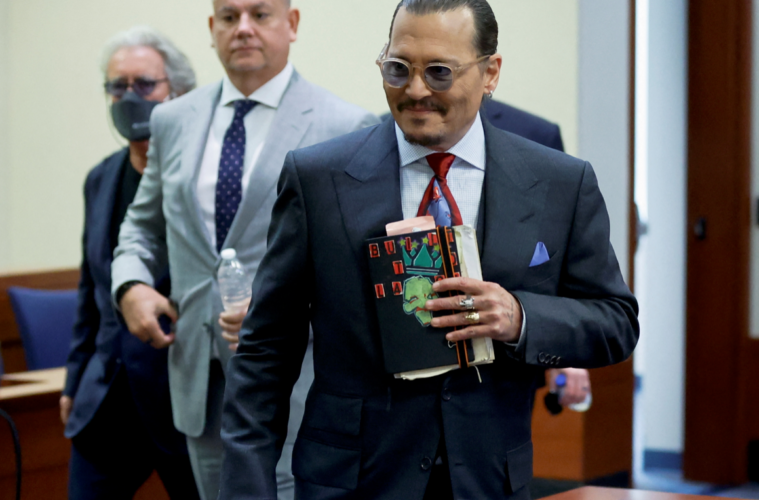 The jury reached a verdict yesterday in the Johnny Depp vs. Amber Heard trial, awarding Depp $15 million in damages. 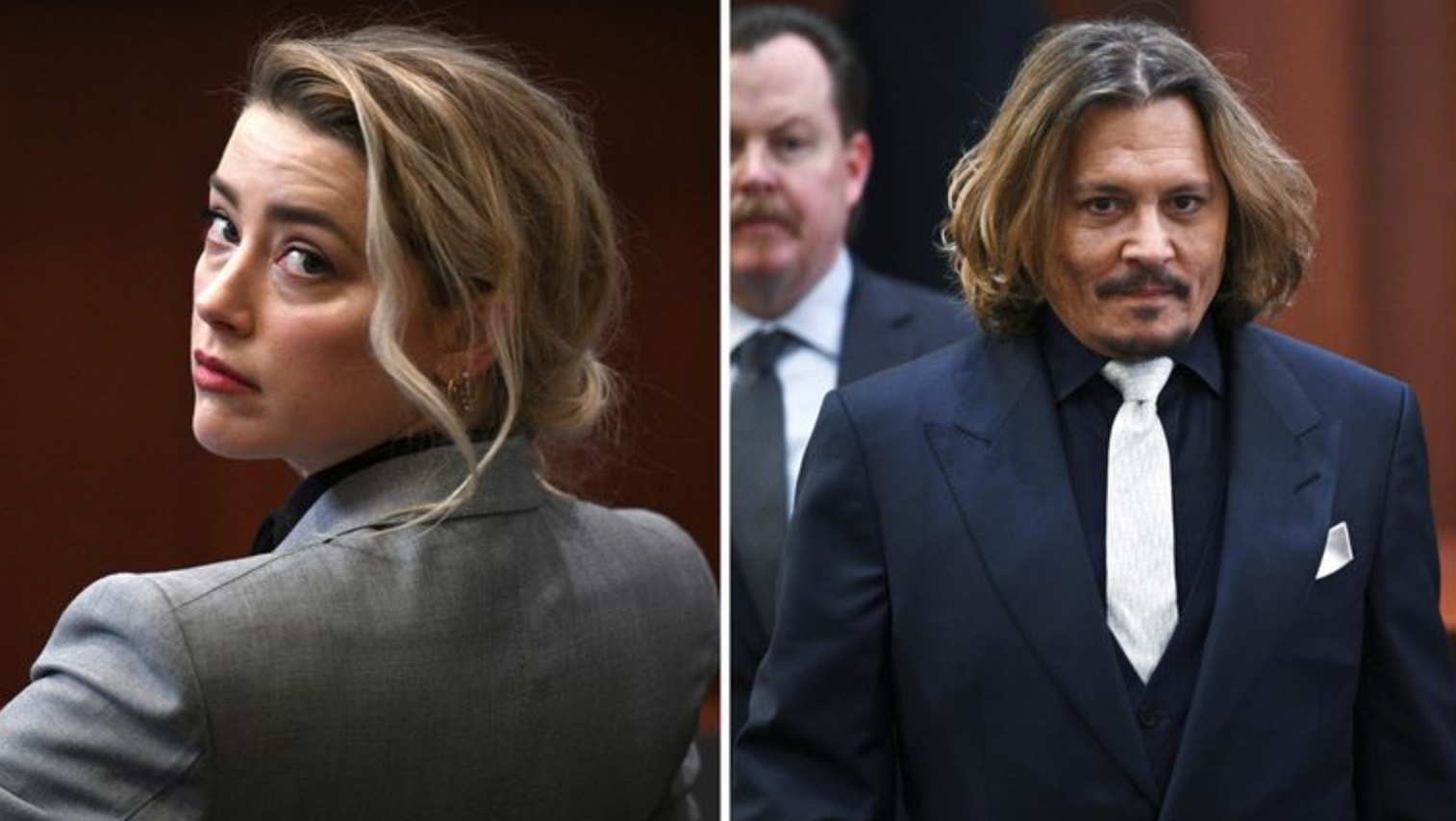 Following a very public defamation lawsuit, the Johnny Depp vs. Amber Heard trial has come to a conclusion after the team of civil jurors reached a verdict Wednesday afternoon. They deliberated for about 12 hours over three days, and as soon as the jury’s verdict was read, the trending words on Twitter were “YES YES YES.” 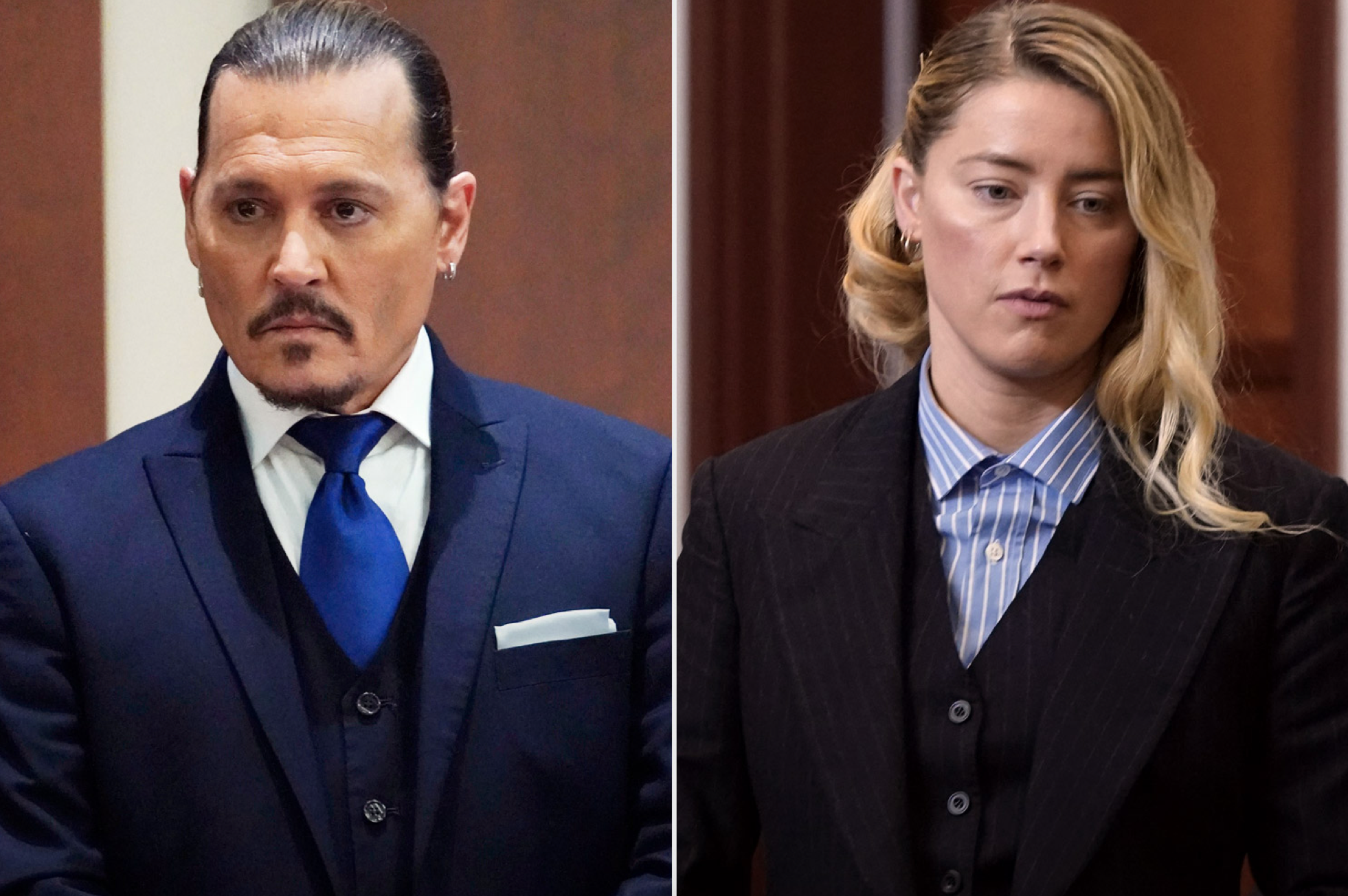 What Does This Mean

Although Depp won the libel lawsuit against Heard, both sides were still found guilty of defamation, with Heard being awarded one counter-claim.

The seven-person jury came to a unanimous decision to reach each verdict and found that Heard defamed Depp on all three counts.

Although Depp was not present in the courtroom for the verdict, Heard was. She showed little expression during the outcome. 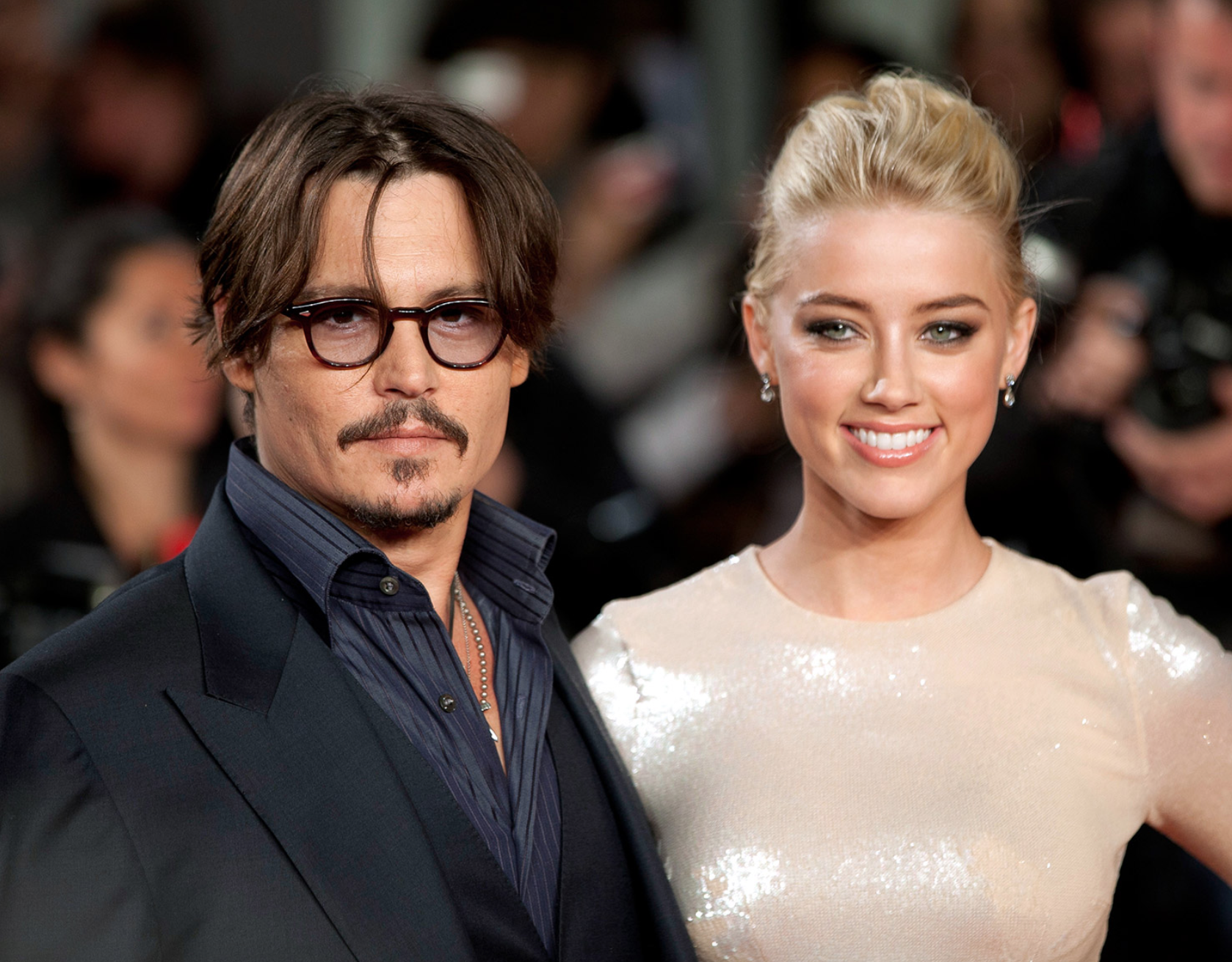 Depp and Heard began dating in 2012 and wed in February of 2015. After a 15-month-long marriage, Heard filed for divorce in May of 2016, and, only four days later, she got a temporary restraining order against Depp, claiming that he physically abused her throughout their relationship.

In 2018, Heard wrote an op-ed for The Washington Post titled, “Amber Heard: I spoke up against sexual violence — and faced our culture’s wrath. That has to change.”

In this op-ed, she labeled herself a “public figure representing domestic abuse,” which caused Depp to sue her for $50 million for defamation of character. Depp’s lawyers came out to say, “The op-ed depended on the central premise that Ms. Heard was a domestic abuse victim and that Mr. Depp perpetrated domestic violence against her.”

Heard then filed a countersuit against him for $100 million, in which a 6-week long trial ensued.

On Wednesday, June 1, after a lengthy trial and only a few days of deliberation, the jury sided with Depp, awarding him $15 million in damages. 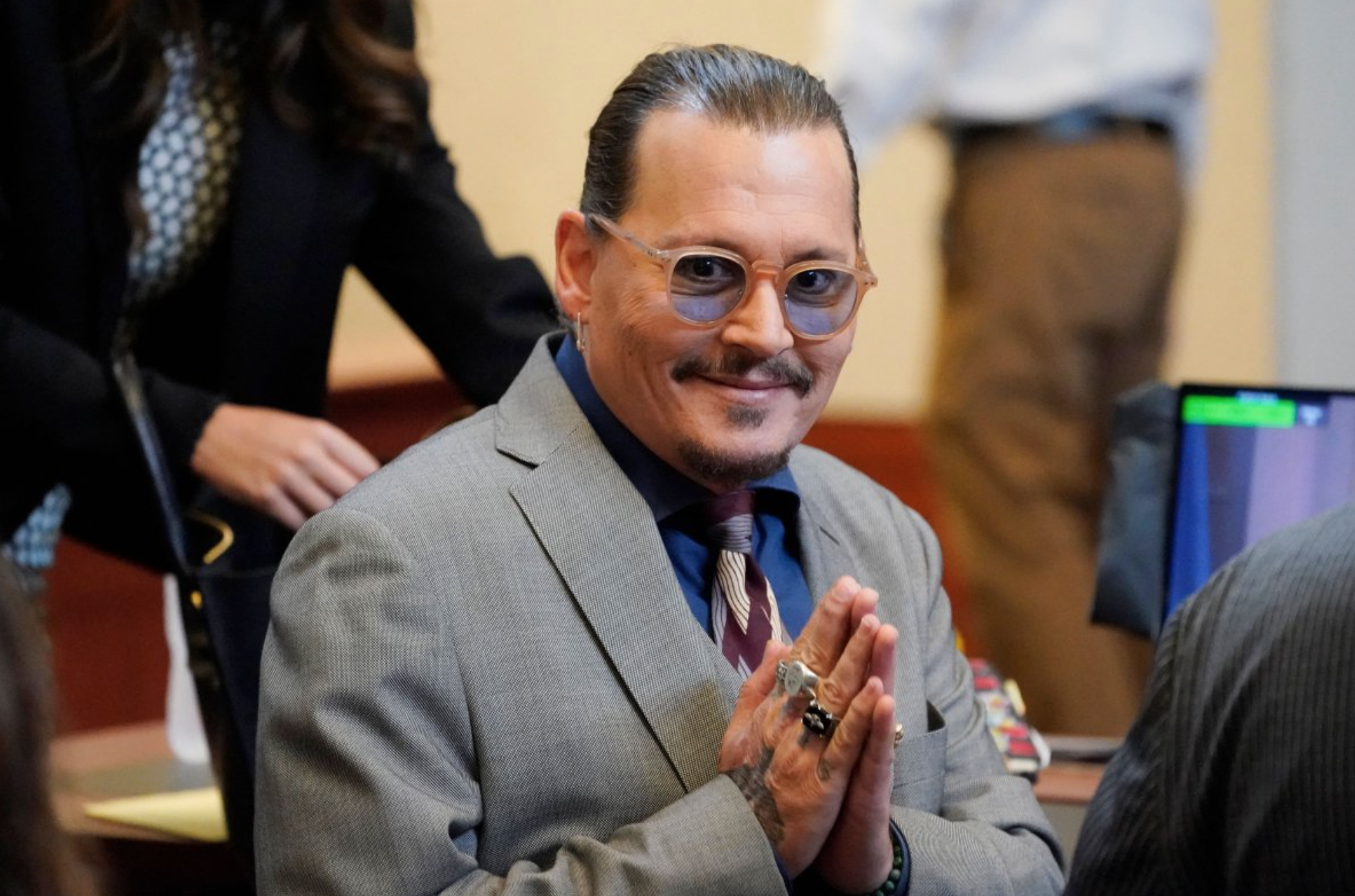 Responses to the Verdict

Depp was not present in the courtroom during the verdict, but he shared the below statement on social media following the news:

“Six years ago, my life, the life of my children, the lives of those closest to me, and also, the lives of the people who for many, many years have supported and believed in me were forever changed.

All in the blink of an eye.

False, very serious and criminal allegations were levied at me via the media, which triggered an endless barrage of hateful content, although no charges were ever brought against me. It had already traveled around the world twice within a nanosecond and it had a seismic impact on my life and my career.

And six years later, the jury gave me my life back. I am truly humbled.

My decision to pursue this case, knowing very well the height of the legal hurdles that I would be facing and the inevitable, worldwide spectacle into my life, was only made after considerable thought.

From the very beginning, the goal of bringing this case was to reveal the truth, regardless of the outcome. Speaking the truth was something that I owed to my children and to all those who have remained steadfast in their support of me. I feel at peace knowing I have finally accomplished that.

I am, and have been, overwhelmed by the outpouring of love and the colossal support and kindness from around the world. I hope that my quest to have the truth be told will have helped others, men or women, who have found themselves in my situation, and that those supporting them never give up. I also hope that the position will now return to innocent until proven guilty, both within the courts and in the media.

I wish to acknowledge the noble work of the Judge, the jurors, the court staff and the Sheriffs who have sacrificed their own time to get to this point, and to my diligent and unwavering legal team who did an extraordinary job in helping me to share the truth.

The best is yet to come and a new chapter has finally begun.

Heard shared a post on social media shortly after the verdict which read:

“The disappointment I feel today is beyond words. I’m heartbroken that the mountain of evidence still was not enough to stand up to the disproportionate power, influence, and sway of my ex-husband,” she said in a statement.

“I’m even more disappointed with what this verdict means for other women.

“It is a setback. It sets back the clock to a time when a woman who spoke up and spoke out could be publicly shamed and humiliated.

“It sets back the idea that violence against women is to be taken seriously.

“I believe Johnny’s attorneys succeeded in getting the jury to overlook the key issue of freedom of speech and ignore evidence that was so conclusive that we won in the UK.

“I’m sad I lost this case. But I am sadder still that I seem to have lost a right I thought I had as an American – to speak freely and openly.”