Kanye West fights for copyrights to his music

I always believe that there is music to a little bit of madness, and yes, I’m referring to Kanye West. I think everyone has noticed his unusual behaviour, from the game riddled, offensive Twitter rants, isolating himself on a barn/ranch, urinating on his Grammy award, and now recently his split/ divorce from Kim Kardashian-West.  The world is now more concerned about his music career as he is currently the most spoken about artist, and they not talking about his new music. It’s the fact that he is fighting for the right to own his own music. Kanye says that artists should own their copyrights and get 80% of the revenue as he battles with his record company for rights to his own music. 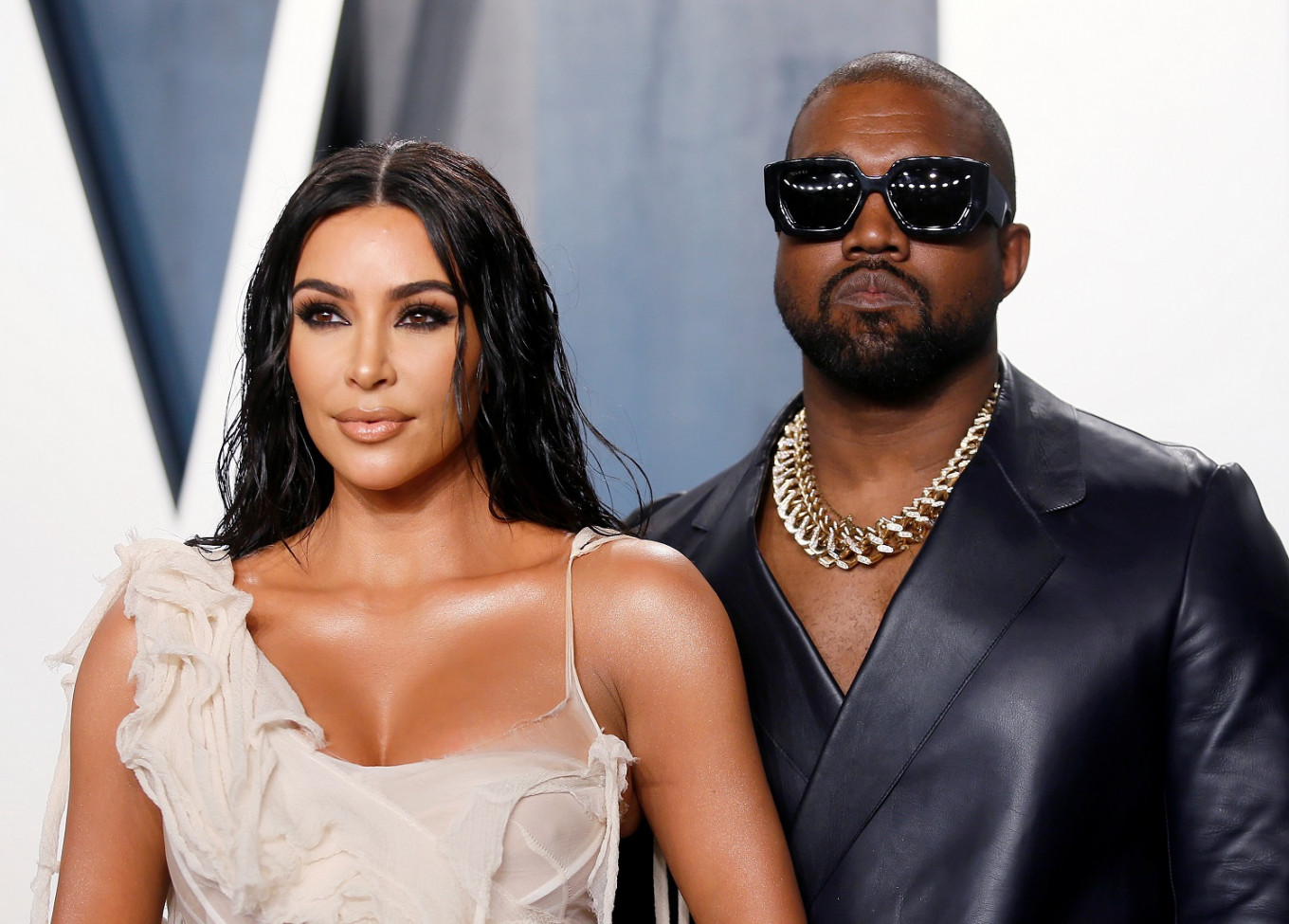 Kanye took to Twitter on Sunday to share his views, naming the thread; NEW RECORDING AND PUBLISHING DEAL GUIDELINES. Kanye is known for “name dropping” and calling out other well-known celebrities during his rants, and this time was no exception.  He said he would “personally” make sure Taylor Swift gets her masters back’ after Scooter Braun gained ownership to her music. He made sure to use all legal terms and spewed a lot of factual industry flaws, including the lack of ownership, management, and responsibility most artists lack. Advising artists to make sure all terms are clear, including what shares you get when signed(now) and when you leave the record company.  The 43-year-old artist promised to bring change to the structure of the music industry and record labels 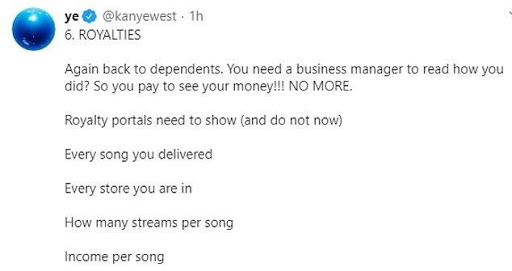 He is the poster boy for all Gemini’s right now, and the world is conflicted. Do you admire and encourage Kanye West for being himself and this vocal about what he deserves and wants? Or do you think these are the rants of a mad man?