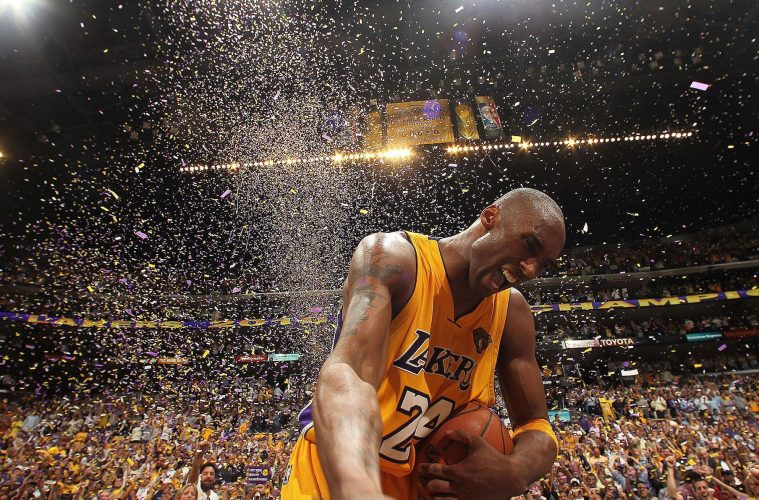 Kobe Bryant: Celebrating The Life Of A Legend

I’ll do whatever it takes to win games, whether it’s sitting on a bench waving a towel, handing a cup of water to a teammate, or hitting the game-winning shot- Kobe Bryant

On Sunday, January 26, 2020, Kobe Bryant, his 13-year-old daughter Gianna along with her teammate Alyssa were among the nine people that perished in the helicopter crash in Calabasas, California. The group was on their way to Kobe’s Mamba Sports Academy, for the girls’ basketball game that he was to coach. Kobe co-founded the facility to give various athletes a place to train. The star was personally mentoring his daughter through basketball, who dreamed of one day playing for the WNBA. 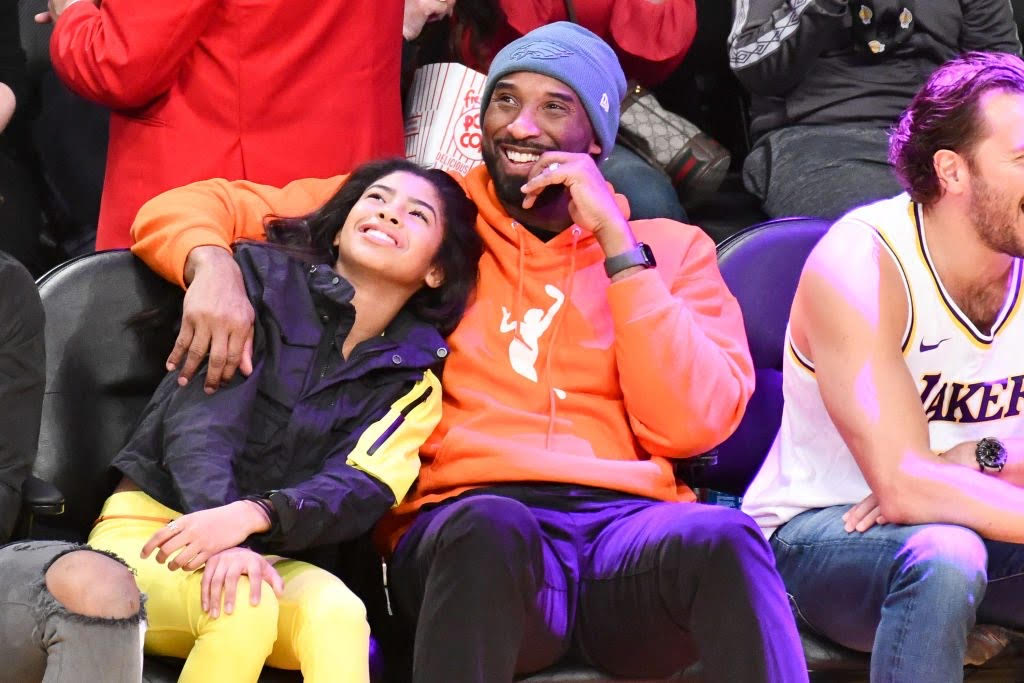 THE MAKING OF A CHAMPION

The NBA wasted no time drafting 17-year-old Kobe Bryant in 1996 who would go on to have one of the most iconic 20-year careers in sports history. His drive and desire to compete is what led to his nickname, the Black Mamba. This basketball prodigy was a four-time all-star MVP player. Kobe’s won five championships, brought home two Olympic gold medals, and made eighteen all-star games, which is the second-most in the league’s history. On the day of Bryant’s final game before his retirement in 2016, the star scored a record-breaking 60 points on his own, more than any individual in the NBA that year. 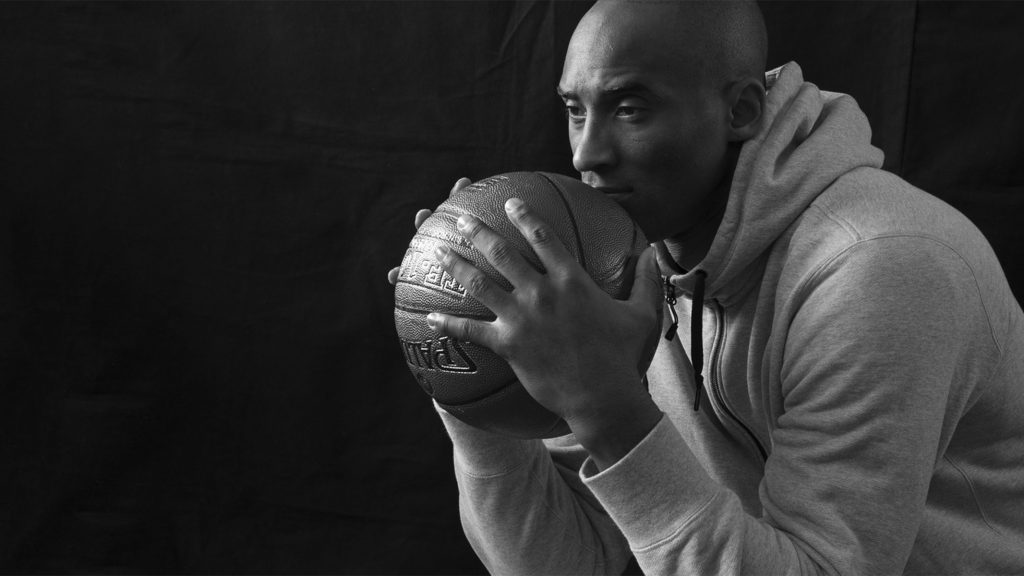 Pain doesn’t tell you when you ought to stop. Pain is the little voice in your head that tries to hold you back because it knows if you continue, you will change- Kobe Bryant

Kobe was the son of retired basketball pro, Joseph Bryant, and husband to wife Vanessa. 21-year-old Kobe met Vanessa when she was just 17 at the time. It didn’t take long for the happy couple to marry soon after. Together they have four daughters, Natalia Diamante, 17; Gianna Maria-Onore, 13 (who passed away); Bianka Bella, 3; and the youngest Capri Kobe, who was just born in June 2019. 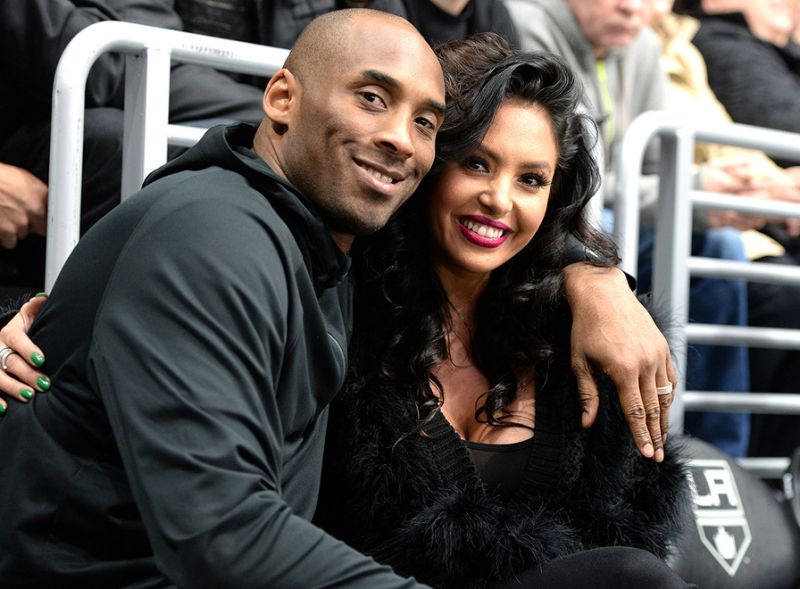 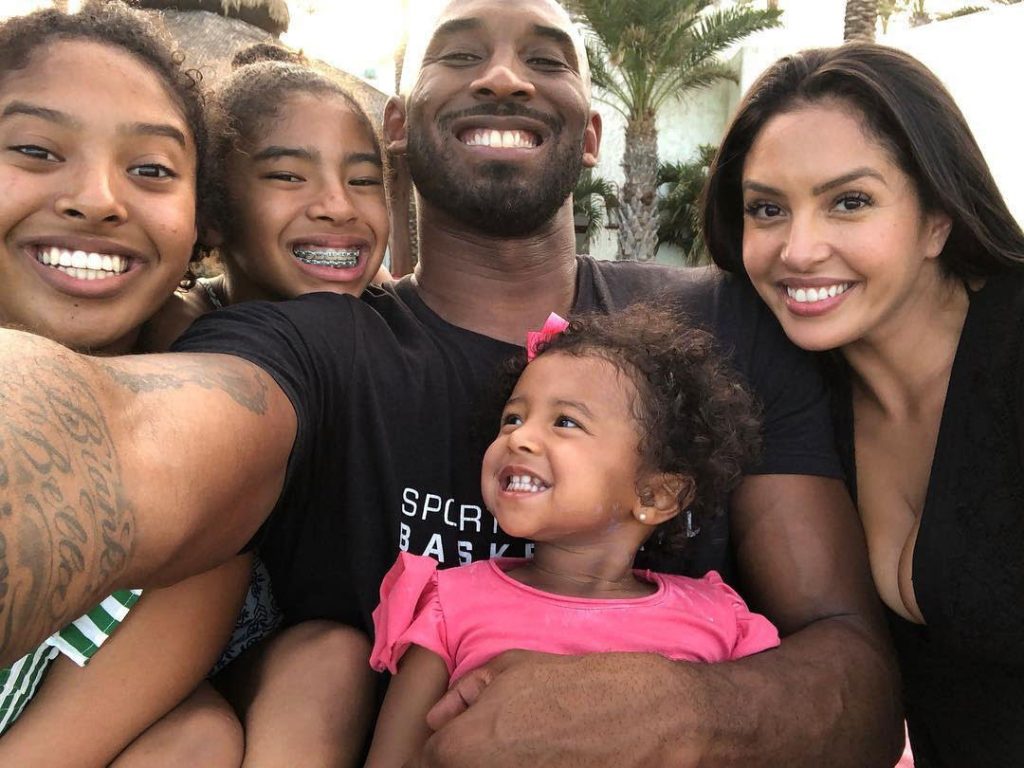 Kobe Bryant had a way of transcending his industry. Many actors spend their whole lives working towards an Oscar, which happened for this athlete after writing and narrating a short film called Dear Basketball. Inspired by a letter Kobe wrote to The Players Tribune. This 2017 film covers the emotions behind the announcement of his retirement from basketball in 2015. It was directed and animated by Glen Keane.

Kobe was passionate about excellence and continuously pushed himself. He was known to take on business ventures and was committed to philanthropy. Besides the Black Mamba Academy and his deals with Nike, Kobe also started Kobe inc. He was also a brand ambassador for the After-school All-Stars organization, providing programs to children across the U.S. and author of the best selling book, The Mamba Mentality: How I Play. 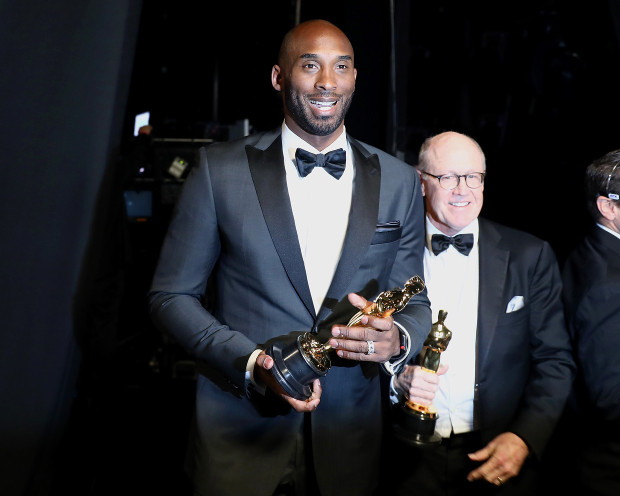 KOBE FANS IN TORONTO
When it came to basketball Kobe had soul, he was relentless on and off the court, making his game one to be respected. Whether he played for your team or against it, you could not deny his raw talent and ability to inspire. One of the most memorable games Kobe played in Toronto, was in 2006 when the LA Lakers scored 81 points in one game against the Raptors. Toronto fans are taking to the streets, holding moments of silence, and wearing Kobe’s old jersey numbers 8 and 24. Last night the CN Tower was also lit with the Lakers gold and purple colors to commemorate the legacy of an international icon, leader, and of course, a devout father. 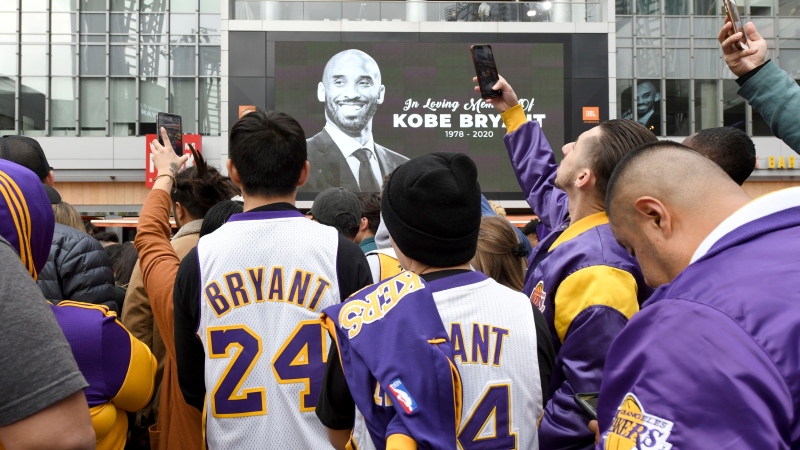 You are responsible for how people remember you. So don’t take it lightly- Kobe Bryant: Image courtesy of CP24 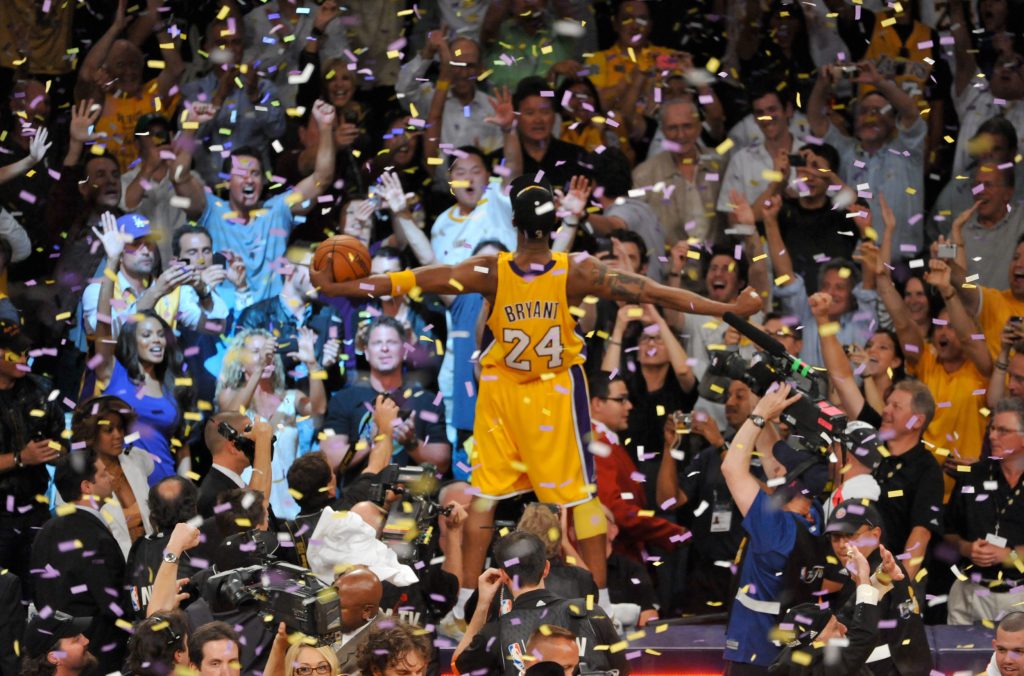 LOS ANGELES – JUNE 17: Kobe Bryant #24 of the Los Angeles Lakers celebrates after Game Seven of the 2010 NBA Finals on June 17, 2010 at Staples Center in Los Angeles, California. NOTE TO USER: User expressly acknowledges and agrees that, by downloading and/or using this Photograph, user is consenting to the terms and conditions of the Getty Images License Agreement. Mandatory Copyright Notice: Copyright 2010 NBAE (Photo by Garrett Ellwood/NBAE via Getty Images)

Our thoughts and prayers go out to Kobe’s family and the families of those who passed.