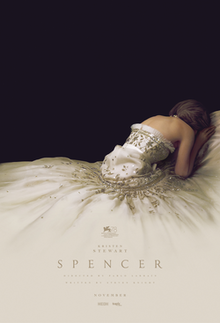 Over the last few decades, Princess Diana’s life has been a big focus to the public eye, including her position in the royal family, her relationship with her husband, and her two sons.

Princess Diana, unfortunately, passed away in a tragic car accident in Paris on August 31st, 1997, and every day since that the world has wondered what her life would’ve been like.

The Royal family and Diana’s life have been showcased to the world for the first time since the Princess’s death, first with the Netflix hit ‘The Crown’ wherein the newest season Emma Corrin played Princess Diana, and now in Spencer, where Diana is played by Kristen Stewart.

Each portrayer of Diana has done phenomenal jobs, Emma Corrin is praised for her portrayal, especially because her character’s storyline seems to highlight many different aspects that Stewarts does. 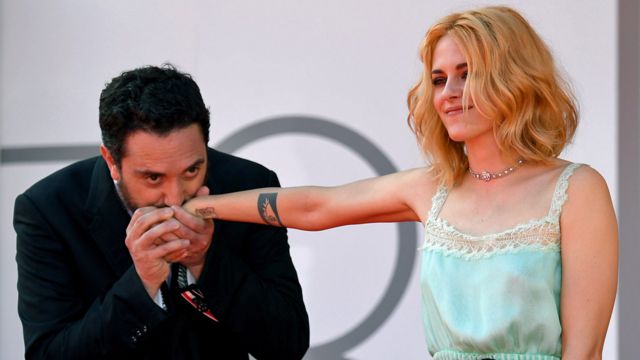 For Stewart, many festival watchers and critics have already given her praise, saying that this is Stewarts’ best performance, and she is a shoo-in for winning leading actress at the Oscars. In other senses, as many have not watched the film, her entire performance is showcased through her facial expressions, which Stewart is known for. The trailer released for the film really highlights the journey the film is going to be taking, one that seems to be very emotional, and showcasing the real struggle that Diana endured during her time as a royal.

The director Pablo Larraín who also directed Jackie (2016), wanted to portray a certain time period in her life, a time where her relationship with her husband and his family was at its height of tension. In this portrayal, the three days in the film revolve around Christmas, where you first see Diana driving herself through her childhood neighbourhood, where she doesn’t remember how to get around, which truly puts into perspective how much her life has changed and how much stress she is under.

Throughout the film, you see Stewarts‘ interactions in bursts and most of these moments carry heavy weight, giving a very dark and thriller-like feel to the film. As spoilers are not the greatest, and the film is not released until November 5th, all we can do now is tell you to go to the theatres and watch Kristen Stewart bring to life the story of Princess Diana of Whales.