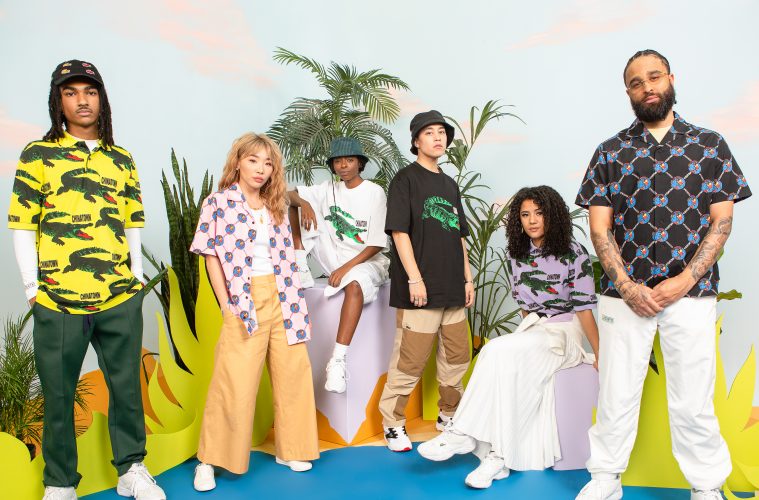 LACOSTE TEAMS UP WITH CHINATOWN MARKET

Straight from the West Coast of the United States, Chinatown Market arrives on September 7 to shake up Lacoste’s edgy style with a new collaboration. With its casual nostalgic touch, it will inject a dose of unique boldness and streetwear flair to the crocodile brand’s most creative line. 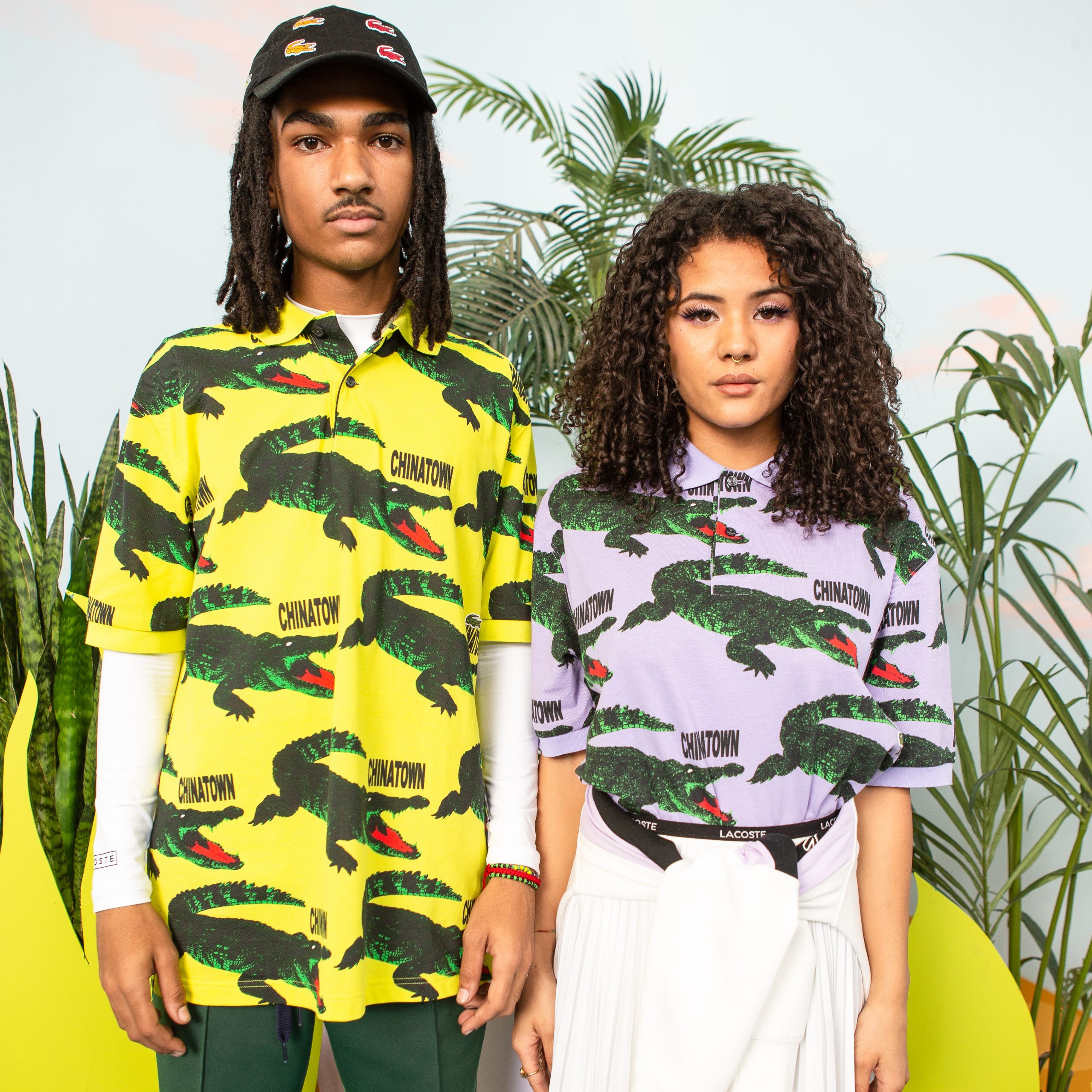 Chinatown Market launched in 2016 with just a few shirts at ComplexCon. Since then the brand has become a leader in the sportswear/streetwear world known for its nostalgic and fun products ranging from t-shirts and fleece to basketballs, rugs, collectibles, and DIY kits. The brand has also made a name for itself as a leader in content and activations which bring consumers into their everyday world – this includes everything from teaching consumers how to tie-dye or screen print all the way to vintage sourcing in communities around the world. 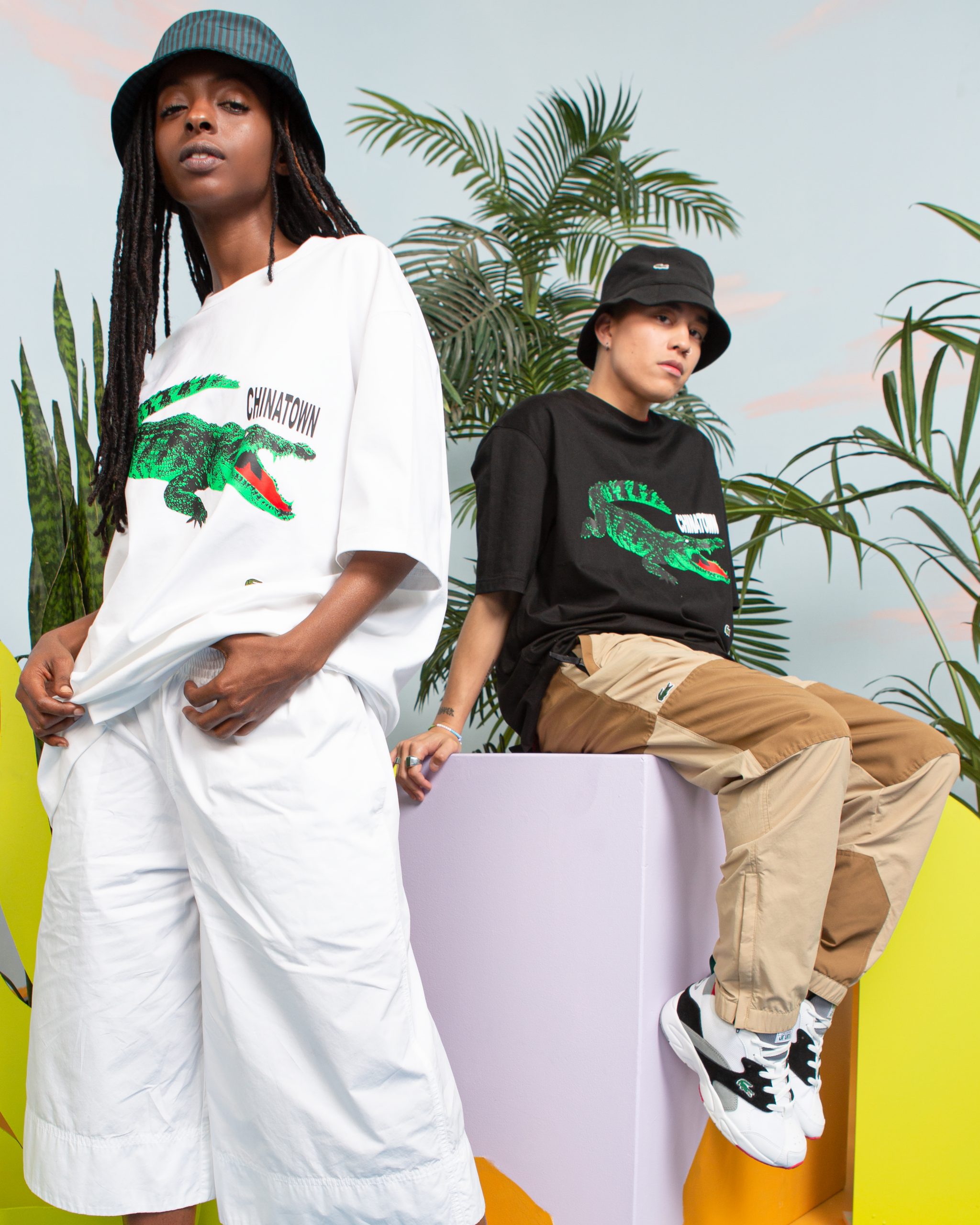 Along the way, the brand has built one of the most engaged social followings in the clothing world and picked up devoted fans ranging from Jay-Z to Erykah Badu to LeBron James.

The brand is no stranger to the Crocodile with an already iconic collaboration that happened at 2018’s Hypefest where fans worked with the CTM team on the ground customizing air-brushed polos.

For Lacoste, Chinatown Market invents a fierce crocodile in an XXL-version on a T-shirt or embroidered in different colours on sweatshirts and caps. Between the sugary colors of a polo shirt and the pavement black of a hoodie, the result is as hype as it is unexpected. A nod to its soaring digital rise and its ironic creations, Chinatown Market seals this collaboration with a globe motif featured on short-sleeve shirts. They’ve got the whole world in their hands. 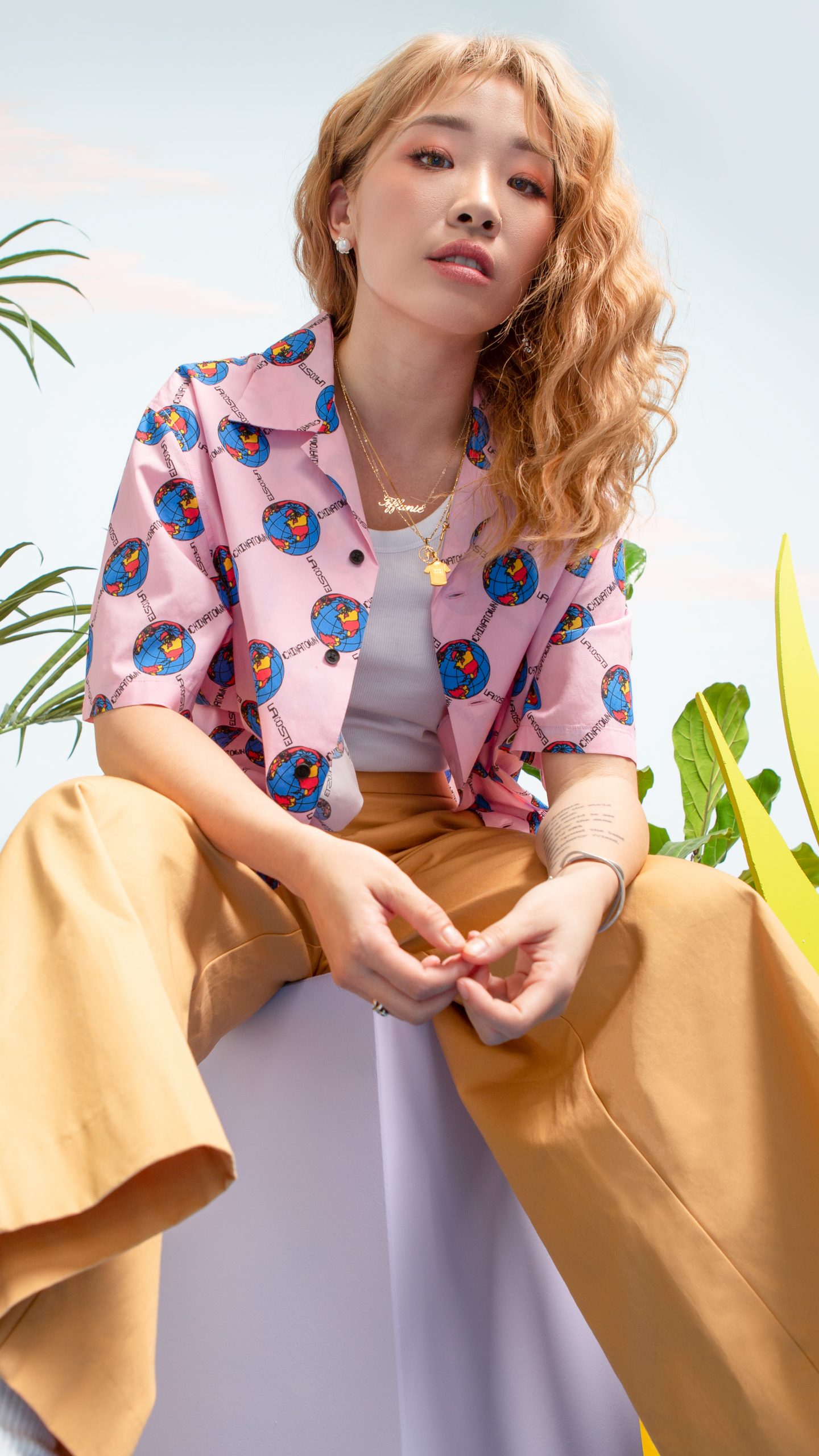 The collection will be available on September 7 at Chinatown Market and September 9 at Lacoste.