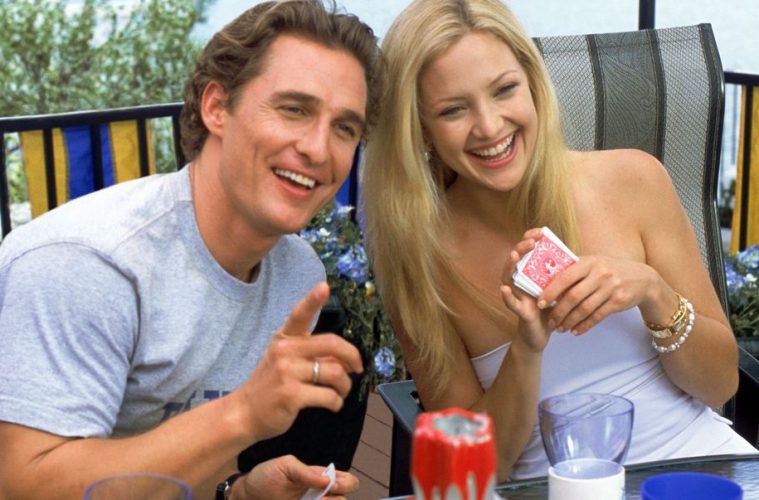 Matthew McConaughey’s Ghost of Rom-Com Past

Matthew McConaughey left Rom Coms behind when he realized he didn’t want to be ‘that guy’ anymore. But after years of creating a new and very different resume for himself, he revealed that he would come back for a sequel to his favourite romantic role. 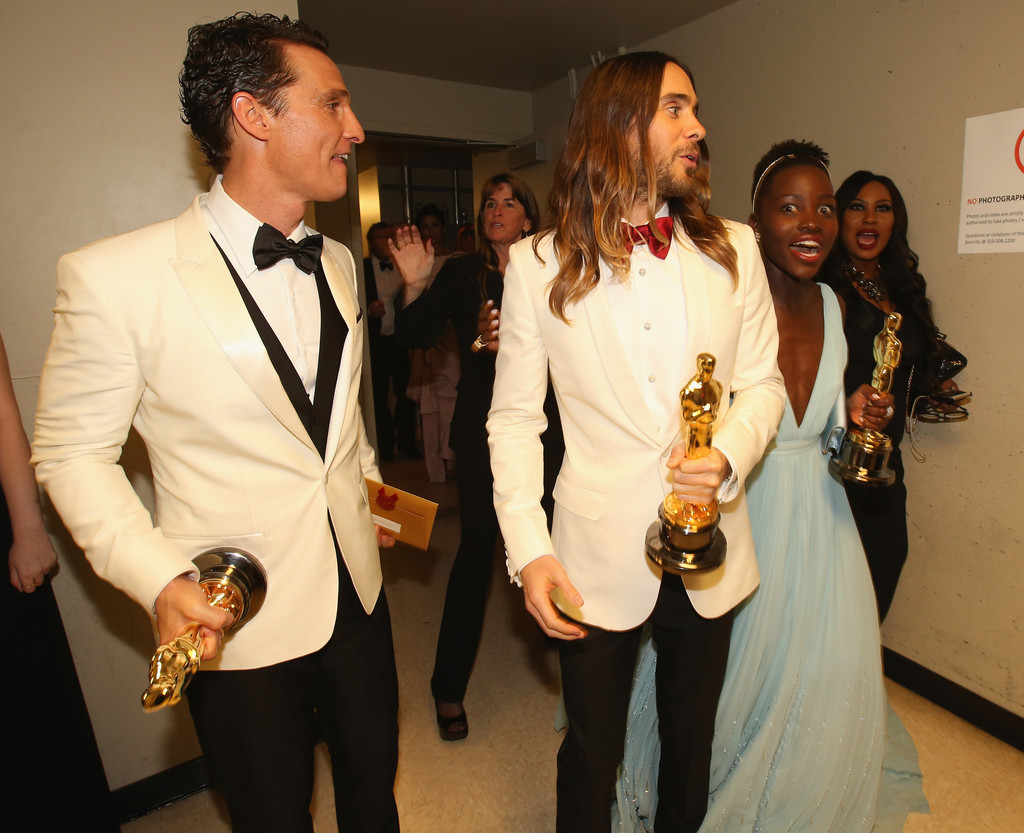 McConaughey is known for a lot of romcoms, like The Wedding Planner, How to Lose a Guy in 10 Days, Fools Gold and Ghost of Girlfriends Past. But it truly is only one of these films that became one of the best rom coms of all time, and one that McConaughey would consider a sequel too.

Mr. Rom Com king himself would probably need a hefty number to get back into this game, considering when he was trying to leave the genre he turned down a role that would’ve paid him $14 million dollars.

This makes sense though. Yes he was making some of the best romantic films out there, but a lot of actors do not come to Hollywood for fame or the money, they just want to make great films. Great films including his oscar-winning performance of Dallas Buyers Club.

Dallas Buyers Club came after a few years of McConaughey making the decision to leave the rom-com genre, a few years where he wasn’t getting any role or offers because people only knew or wanted him for romance films.

With great persistence and even a hell of a lot of willpower, the wait was sure worth it. McConaughey is now known to be considered a ‘serious’ actor, scoring roles in other Oscar-nominated films like The Wolf of Wallstreet and Interstellar. 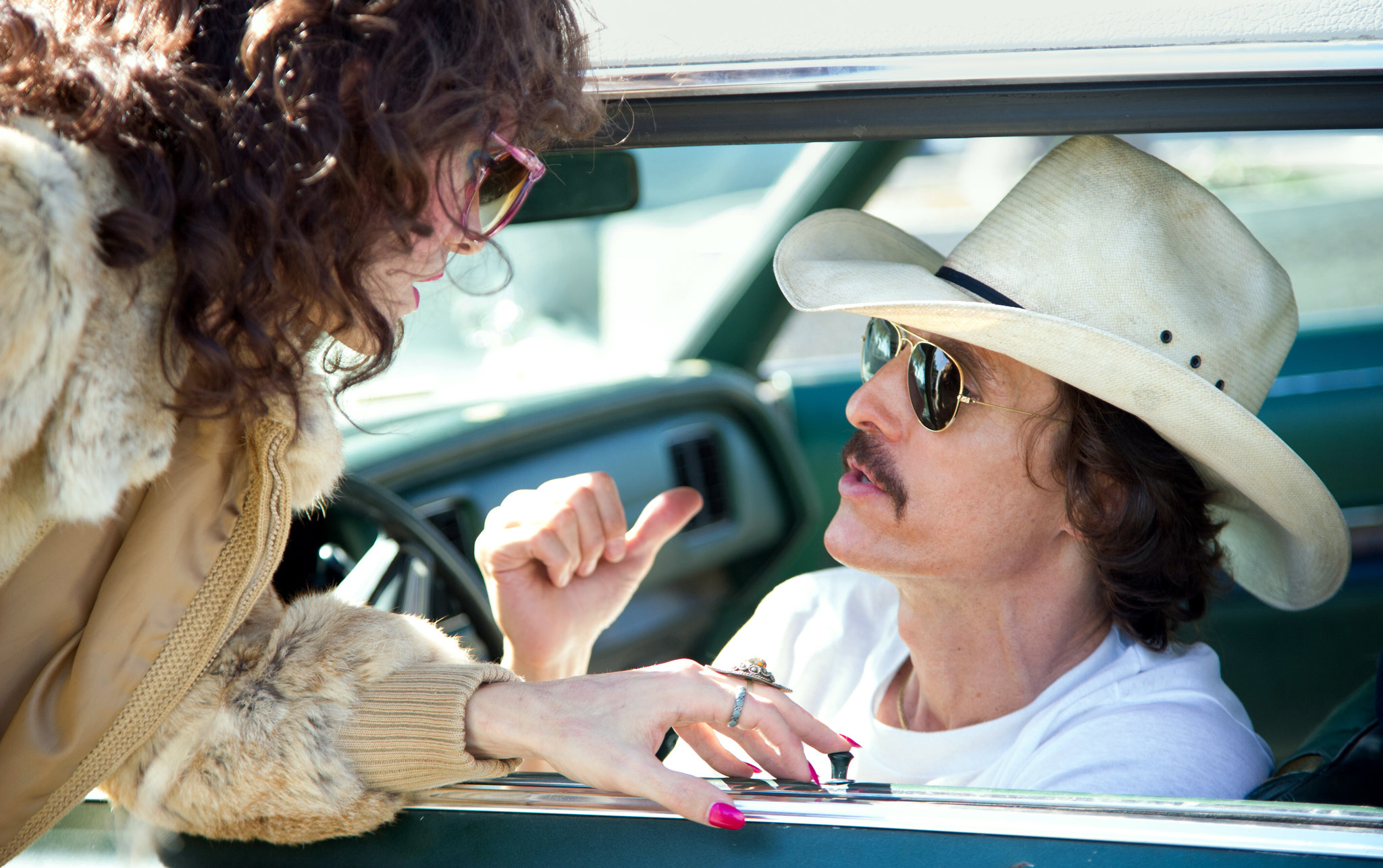 The best part about this is the McConaughey now knows his acting capabilities. He knows he is the king of romcoms. He knows he can play serious and heartfelt films like Dallas Buyers Club and The Lincoln Lawyer. McConaughey has won his Oscar and has made his money.

He can now just focus on what makes him happy and what makes others happy. Acting is a job you do for other people. You prove yourself to them, you make them feel things, you tell them stories. Now that McConaghey has done all those things he finally realized that why not get back into the rom-com game, it could be fun.

With that, through rumours and speculations, McConaughey has revealed that he would return to romcoms for one film only, a sequel How to Lose a Guy in 10 Days. Even if it is just for one film only, this comeback would be one of the best rom coms of the decade, and right now it is definitely something we all need.