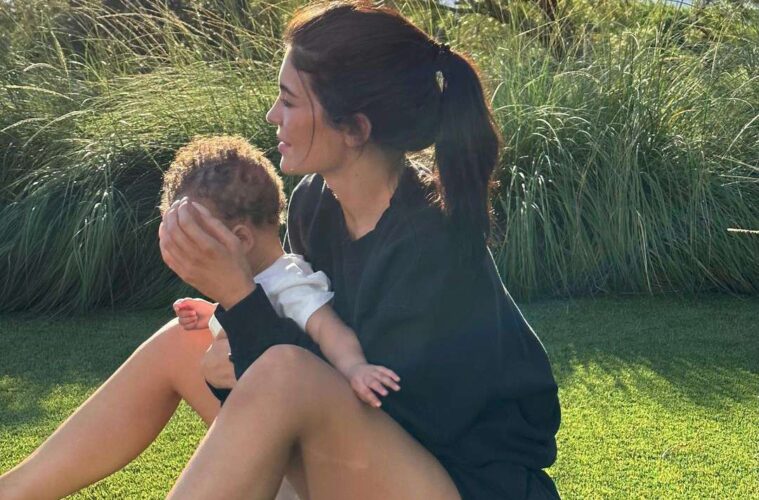 One of the major mysteries surrounding the Kardashians has been solved: the name and picture of Kylie Jenner’s almost 1-year-old son are finally out! 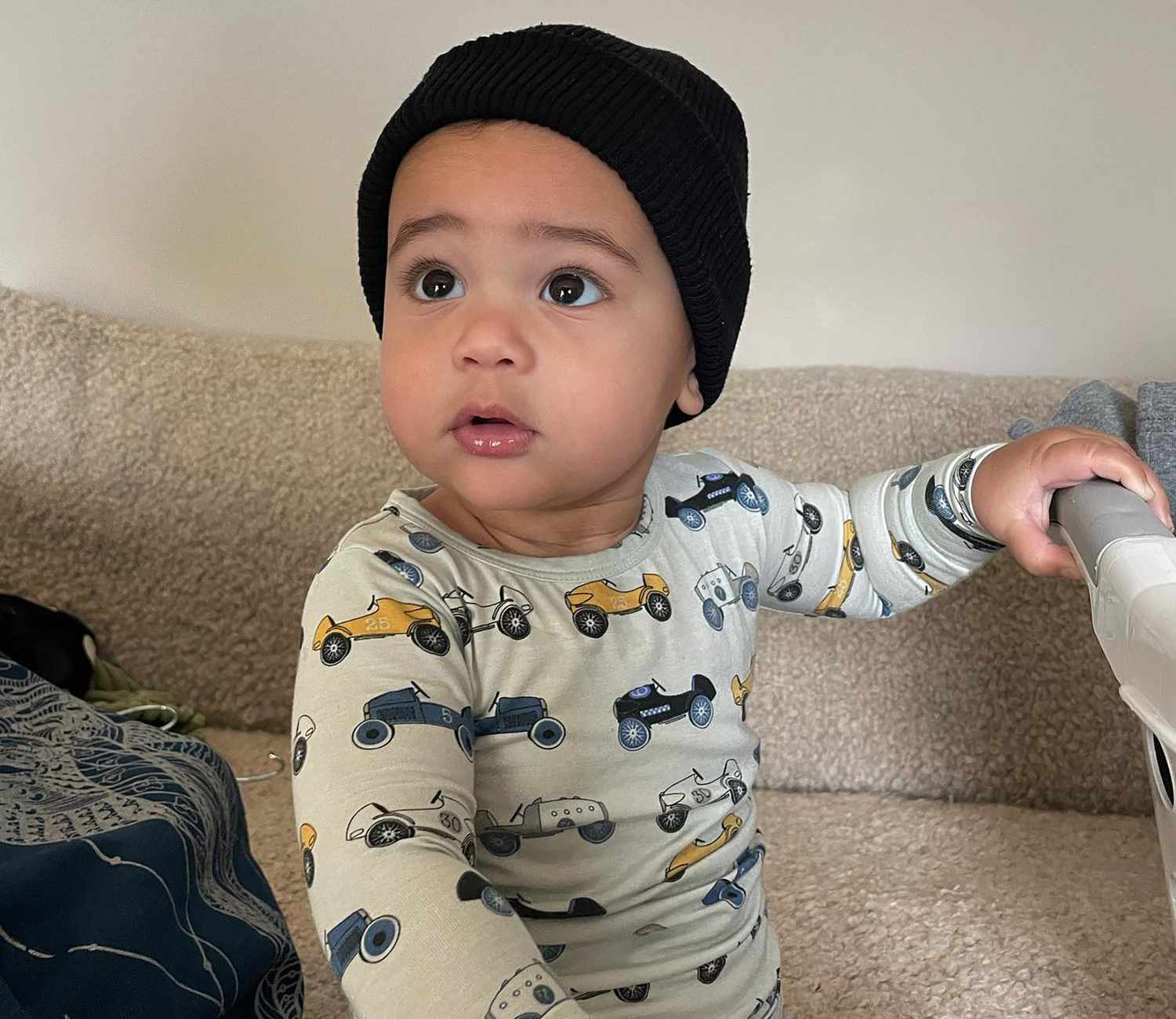 Kylie Jenner finally revealed the name and first pictures of her and Travis Scott’s baby boy. Jenner posted a series of photos to Instagram on Jan. 21, a few weeks before her son’s first birthday, with the simple caption “AIRE” and a white heart.

According to Nameberry.com, the name “Aire” has a Hebrew origin and means “lion of God.” 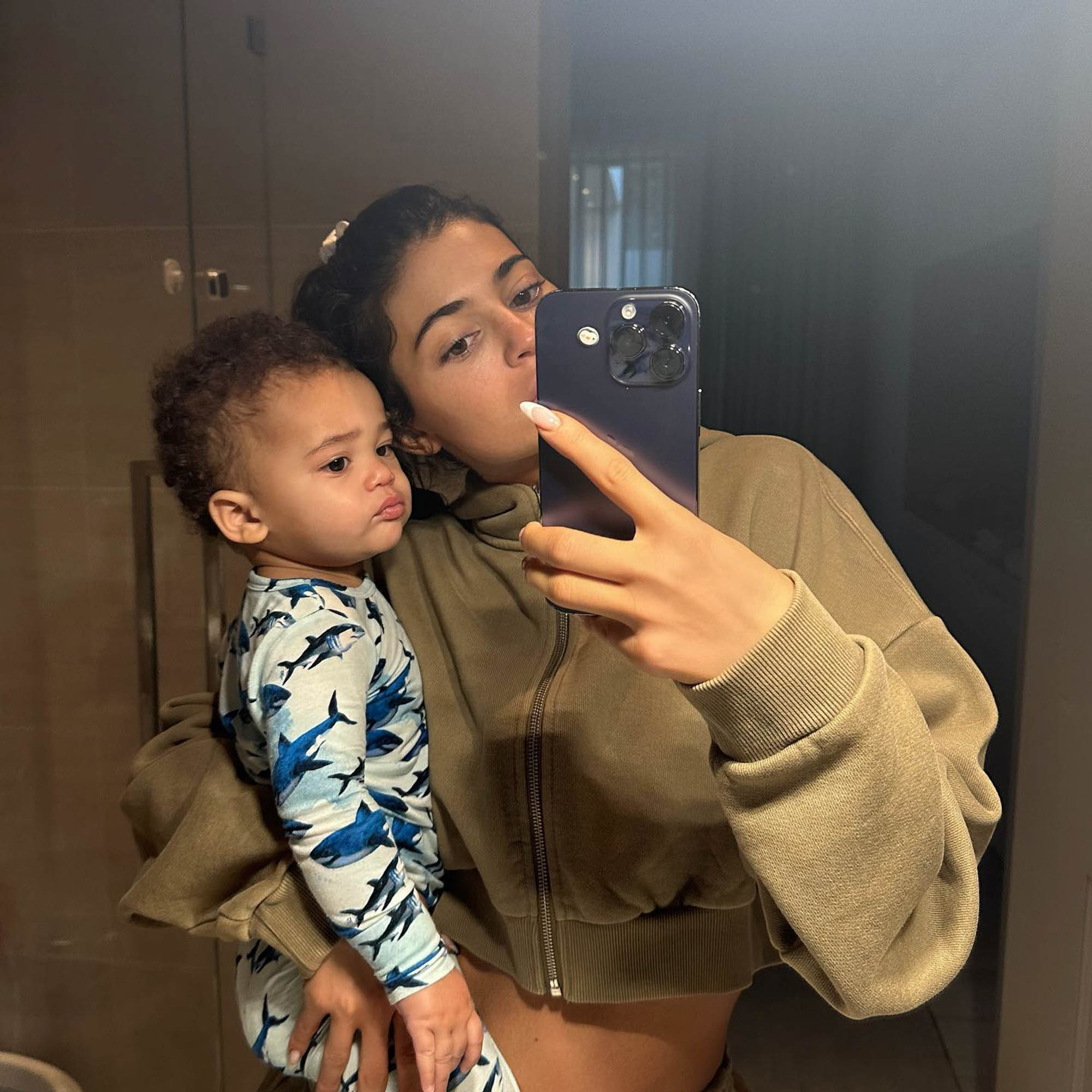 Jenner initially declared that her son’s name was “Wolf.” However, she revealed through an Instagram story that she had changed his name two months later, adding, “We just didn’t feel like it was him.”

During their September appearance on “The Late Late Show,” Kylie Jenner and her mother were questioned by James Corden about the name of her son. Although Jenner said that she and Scott do not refer to him as Wolf, at the time, she claimed that his name was still legally Wolf. 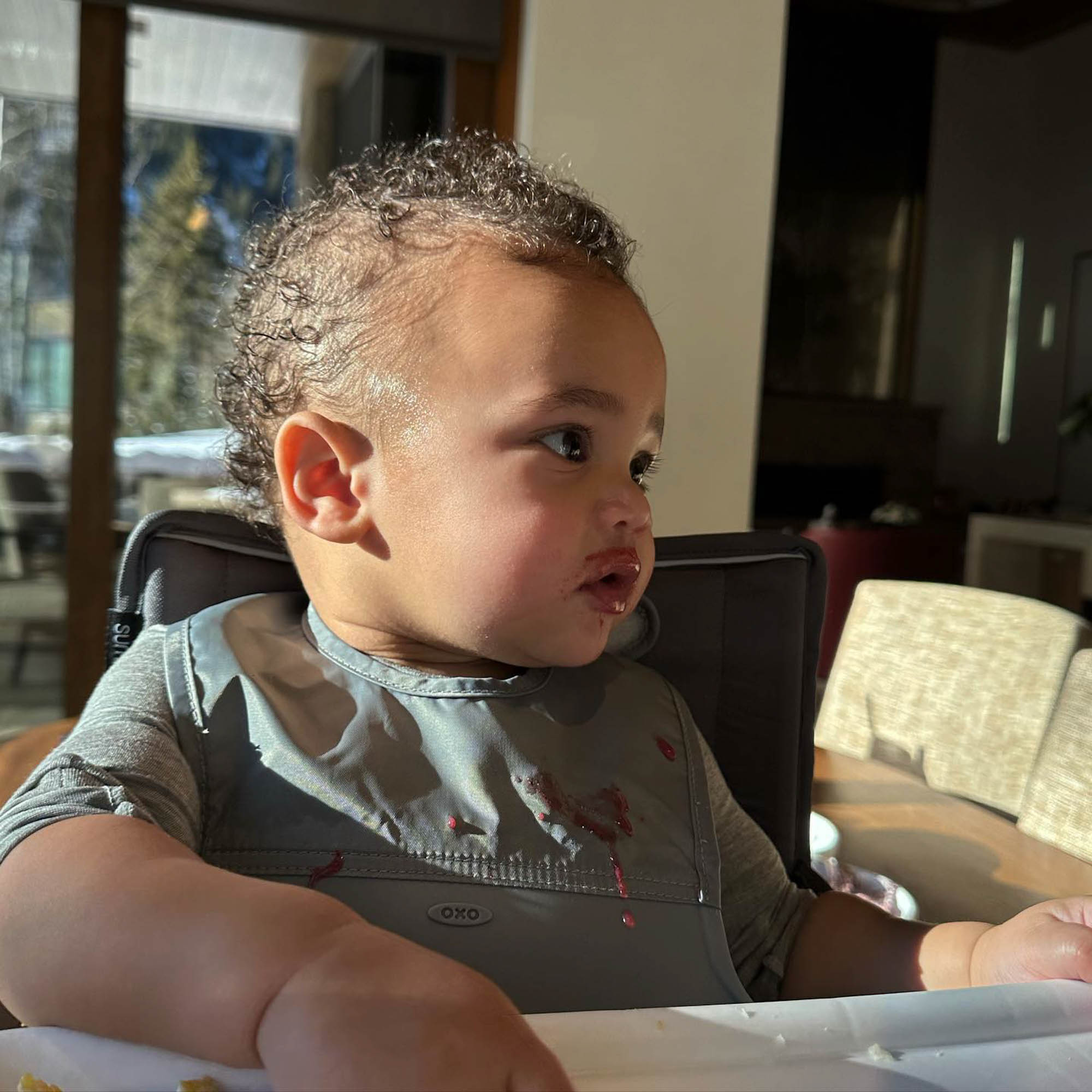 “We’re just not ready to share yet,” she said on the show. Corden enquired about whether this indicated that they had chosen a name for their boy. Jenner made it clear that they were still discussing a number of names.

“One day, Travis will be like ‘Oh this name’s kind of cool,’ and like change it again,” Jenner told Corden. “So we’re just not officially probably going to change it until, maybe.” Kris Jenner interrupted the conversation, joking, “He’s 21.”

‘To Our Son’ video

Back in March 2022, Kylie posted a YouTube video titled To Our Son, which was dedicated to her newborn. The adorable video included scenes from Kylie’s entire second pregnancy—from the moment mom Kris learned the good news to the delivery room shortly before her baby boy was born on February 2—as well as her giraffe-themed baby shower.

Kylie is not with Travis ‘right now’

Jenner and Scott reportedly split up earlier this month, although neither of them has responded directly to the reports. Later, a source told People that Jenner “is not with Travis right now,” but suggested that a reconciliation might yet happen. According to the source, “they have split up multiple times in the past, so this is probably not the end of their romance.”