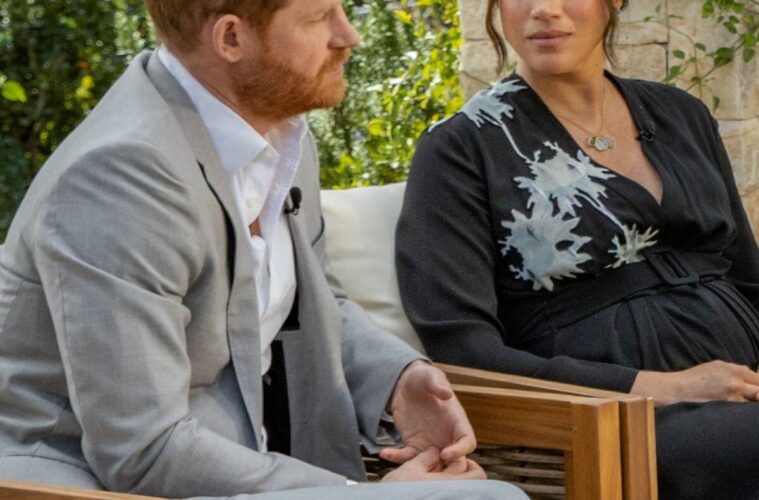 The long-anticipated, 2-hour CBS interview with Oprah finally kicks off, it’s the only thing the world is talking about right now. Mixed reviews seem to be the order of the day, based on all the revelations spewed during the interview but, the one shocking comment that left Oprah gasping in disbelief; is when Meghan claimed that members in the royal family spoke to Harry saying they are concerned about how dark their son “Archie’s” skin tone might be when he was born, the family member had conversations with Harry about what it would mean for baby Archie if he was born with a darker tone.  It’s no longer a secret, as Harry reveals the reason for his and Meghan’s departure from Britain and the monarch, is RACISM. 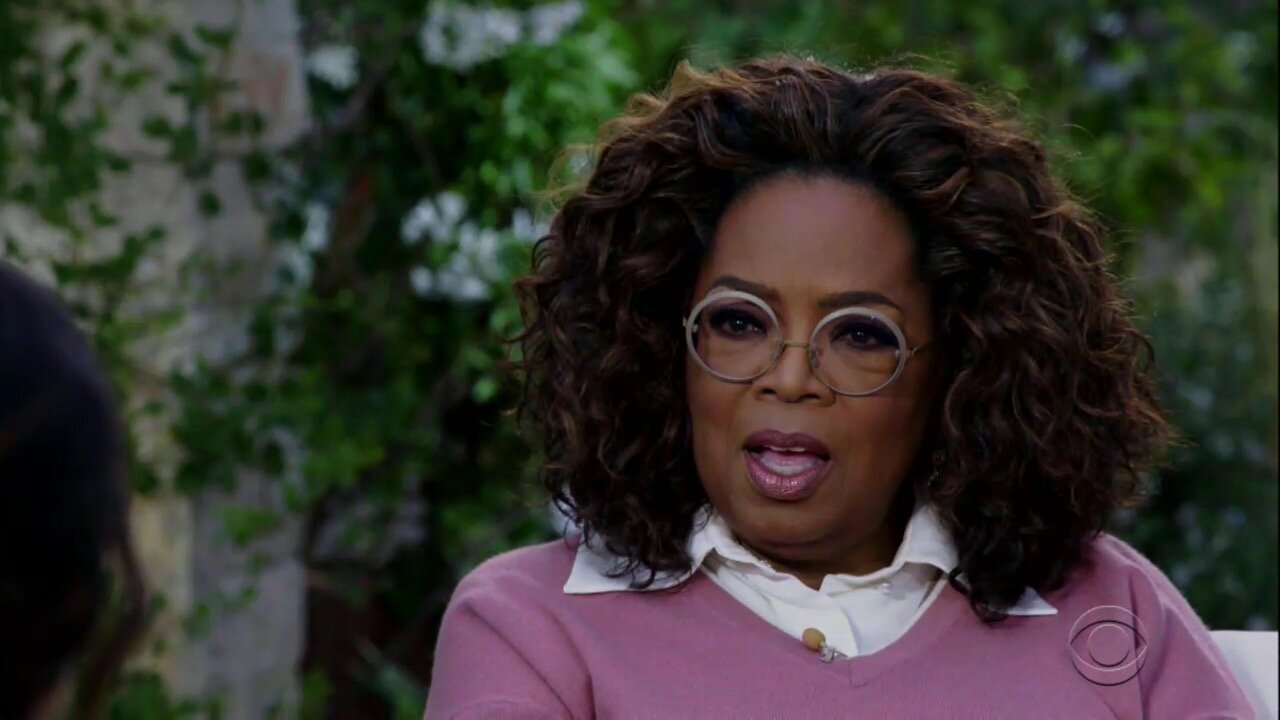 The consensus seems to indicate that, America sympathizes with the couple, but British media displayed outrage in support of the monarch and the Queen. One of those British media personalities is that of well-known tv personality, Pierce Morgan. Morgan is very well for his public disapproval of Meghan Markle, Morgan went on his show “Good morning Britain” saying; “The nauseating two-hour Oprah whine-athon was a disgraceful diatribe of cynical race-baiting propaganda designed to damage the Queen as her husband lies in hospital – and destroy the monarch”.  Echoing Morgan’s sentiments via call in on “Good Morning Britain”, is former Fox News anchor Megyn Kelly; saying the Oprah interview is full of contradictions, adding that the Duchess was completely unaware of how she sounded. Morgan’s comments on the show inspired a live heated debate between political & women’s rights activist Dr Shola Mos-Shogbamimu and Pierce Morgan, calling him a liar and a disgrace. Morgan clashes with yet another female on-air; Trisha Goddard, as she shares her stern disapproval of Morgan’s unsympathetic race comments, saying his position does not allow him to comment on race.

The guessing game continues; WHICH ROYAL FAMILY MEMBER MADE THE COMMENT ABOUT THE BABY ARCHIE’S SKIN TONE?  Quite touching that even after all the alleged claims about The Royal Family, Prince Harry still chooses to protect the identity of the family member who made the speculation comments on baby Archie’s skin tone. Harry made it clear that the comments did not come from his grandfather (Prince Phillip) and grandmother (The Queen).

The importance behind Harry and Meghan’s Tv interview with Oprah: https://holrmagazine.com/the-importance-behind-harry-and-meghans-tv-interview-with-oprah/