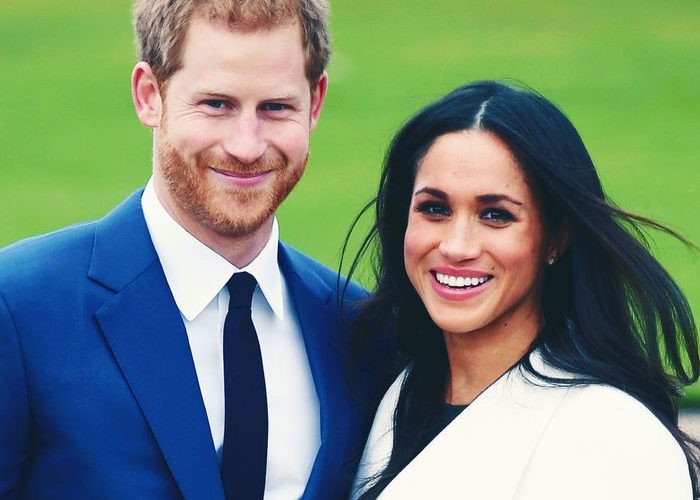 The Sussexes’ Shocking Tell All with Oprah Winfrey

Prince Harry and Meghan Markle left the palace in 2020, decided to step back from royal duties to pursue a more regular life on their own terms in California  , and to date rumours have been flying around as to what the reasons and causes are for leaving the palace. The 2-hour long interview with Oprah reveals just that, and more. 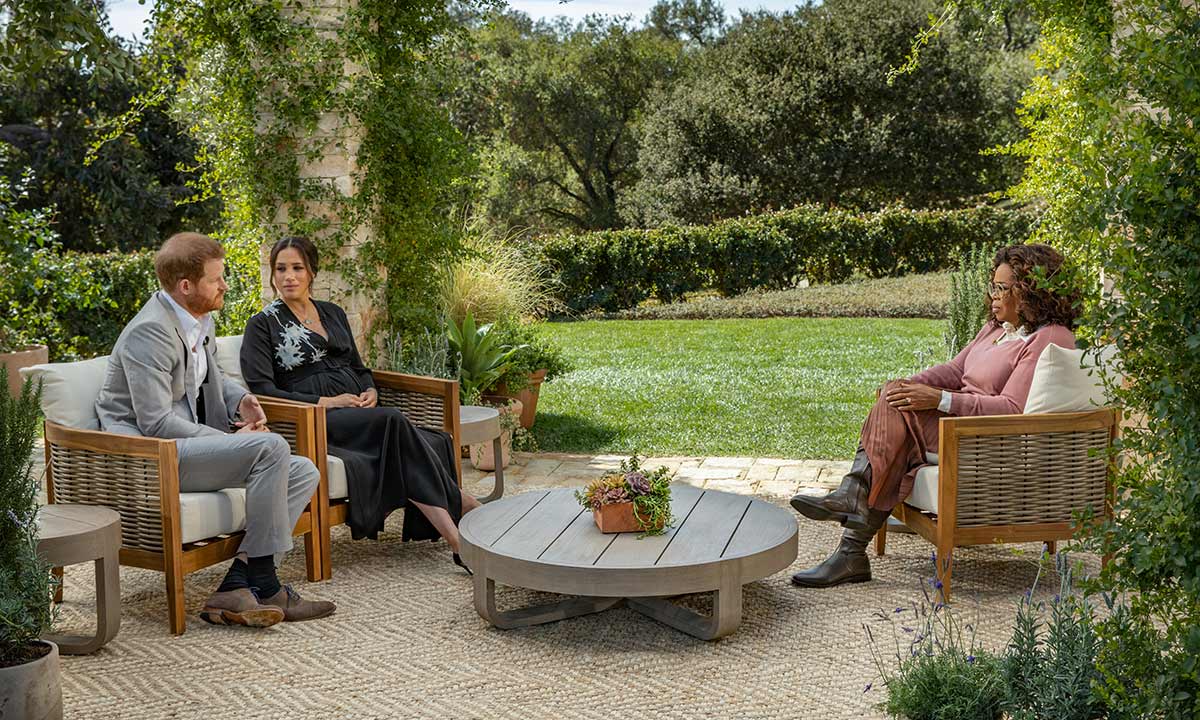 From the onset Oprah stated that no subject would be off limits, a no pretence tone is set from the onset, the Duke and Duchess will be transparent and honest with regards to their exit. The riveting question lands; “Were you silent? Or were you silenced?”  Amidst departure rumours, this remains the burning question, as the world anticipated the Princess Diana saga 2.0, Meghan and Harry took a detour.

The CBS network released to brief clips teasing dramatic revelations from Harry stating his main concern would be “history repeating itself”, alluding to his mother’s hard time with the British press during her marriage to Prince Charles. Saying “I’m just really relieved and happy to be sitting her talking to you with my wife by my side,” Harry said. “Because I can’t imagine what it must have been like for her (Diana), going through this process by herself all those years ago.

“It’s been unbelievably tough for the two of us, but at least we had each other,” Harry added. The couple also revealed that they will be expecting their second child.

The couple complained about bullying and racism from the British press, having Meghan being from a mixed-race background, and former American actress, and a divorcee with no royal ties.

The CBS interview with Oprah will air on the on the 7TH of March 2021.