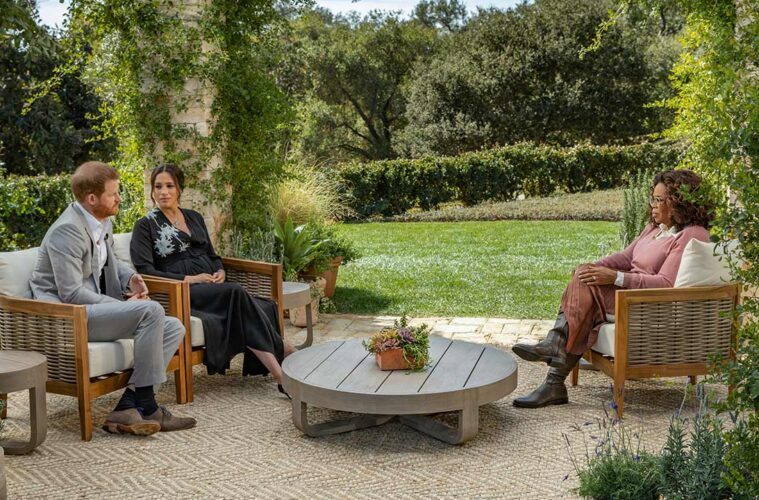 The Importance Behind Harry And Meghan’s TV Interview With Oprah

The Duke and Duchess of Sussex’s highly anticipated TV interview was aired last night. It marks their first sit-down interview since they quit their roles as working royals in March 2020. Several clips had already been released by CBS and racked up millions of views.

In the preview clips, Meghan says it is “liberating” to be able to speak freely. She also said, “I don’t know how they could expect that, after all this time, we would still just be silent if there’s an active role that The Firm is playing in perpetuating falsehoods about us.”

The timing of the broadcast came during a tumultuous period for the Royal Family. The interview was prerecorded, but it is airing while the Duke of Edinburg (the Queen’s husband) is in recovery after open-heart surgery. On top of that, the Times newspaper published a report saying Meghan faced a bullying complaint when she was a working royal.There had been tension between the couple and the palace for years now, and they were expected to unveil controversial details about their experiences. They had also received a lot of backlash from the British press and even racism towards Meghan for having a mixed-race background, a former American actress, and a divorcee.

Just hours before the interview was aired, Queen Elizabeth II delivered the Commonwealth Day speech where she made remarks on unity and praised the “courage, commitment and selfless dedication to duty” of front-line healthcare workers. 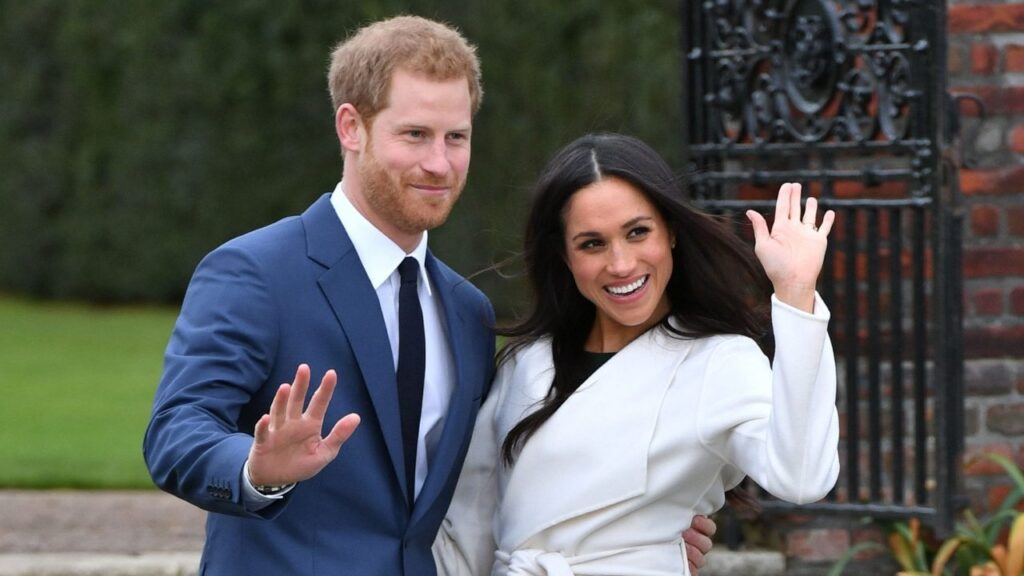