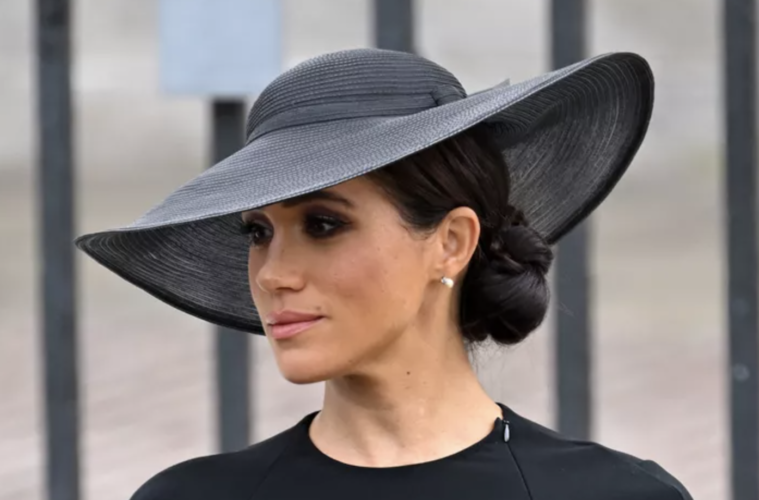 Rumour has it Meghan Markle may come out with an autobiography of her own following Prince Harry’s Spare launching soon.

Will Meghan Markle come out with her own book following husband Prince Harry’s Spare? Rumour has it that a Meghan Markle memoir may be “part of the couple’s four-book deal with Penguin Random House” as questioned in this article here.

According to this article, “Meghan previously wrote children’s book The Bench, with Spare following in the deal.” The reported two other books are supposedly a health and wellness guide – which could already be in the works- and the fourth possibly being Markle’s autobiography.

The article continues on to say that a source (via Daily Mail) has mentioned, “Meghan has always kept diaries, from the time she was a child.”

It’s no surprise that Markle may be considering a memoir of her own following the couple’s Netflix docuseries, Harry and Meghan.

Nothing has been confirmed as of yet regarding the possibility of Markle’s memoir but Prince Harry has made some explosive claims in his new autobiography (out soon) regarding members of the Royal Family. Rumour has it Markle could address alleged racism concerns if the idea of a memoir does come to life.

Looks like we’ll have to wait and see if these rumours are true or not!