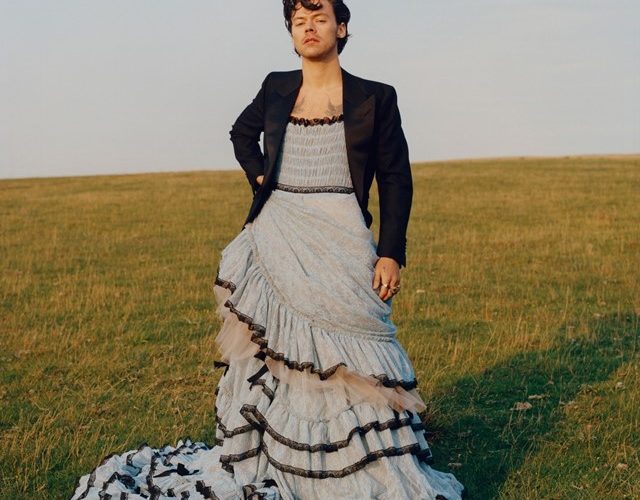 Men in dresses – Controversial or just none of your business?

Since the latest issue of Vogue came out with ex one direction singer Harry Styles in a dress the internet has been blowing up. Many sending praise and some dragging the singer and accusing him of being a bad role model for kids by confusing them about what men are and aren’t allowed to wear, according to societal norms. However, Harry Styles in a dress is not new, he did not start gender fluidity expression. I think it is important for us to realize that clothing doesn’t make the man, the integrity, love and respect of a man makes him a real man, I said what I said. But bashing young men for being more expressive in their fashion choices is the real enemy of progression. 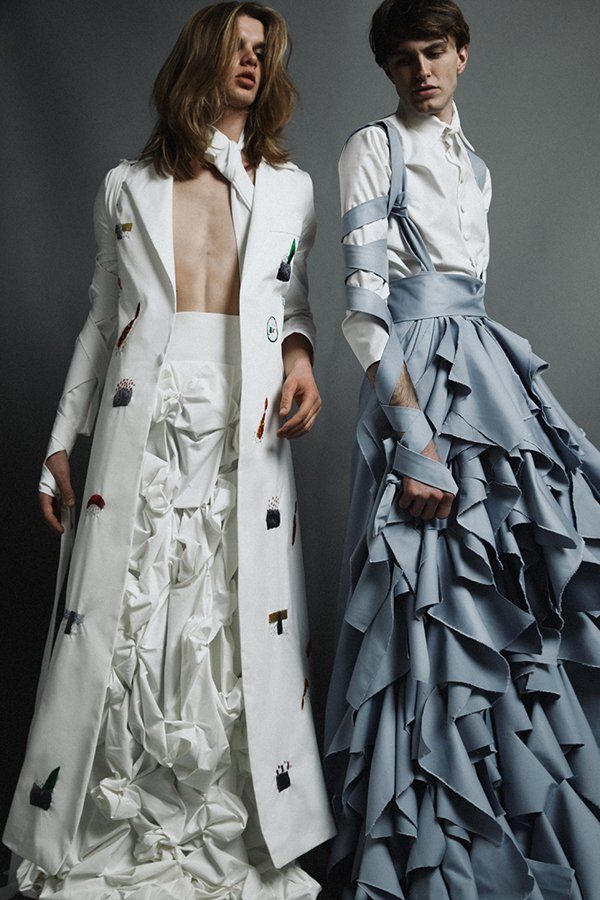 This idea stems from a deep-rooted internalized misogynistic belief that men are supposed to be tough, brut and never be caught having ‘feelings’ that compromise their manliness, AKA toxic masculinity. Men are allowed to be whoever they want to be and anyone who is concerned with what men should or should not wear be focused on the wrong issues. Rock stars and artists have expressed themselves through all kinds of fashion trends because fashion is fluid and so is life. Jesus wore a dress too just by the way, and in many cultures all around the world, men wear different types of tunics, skirts, and dresses that the Western world would consider ideally feminine. 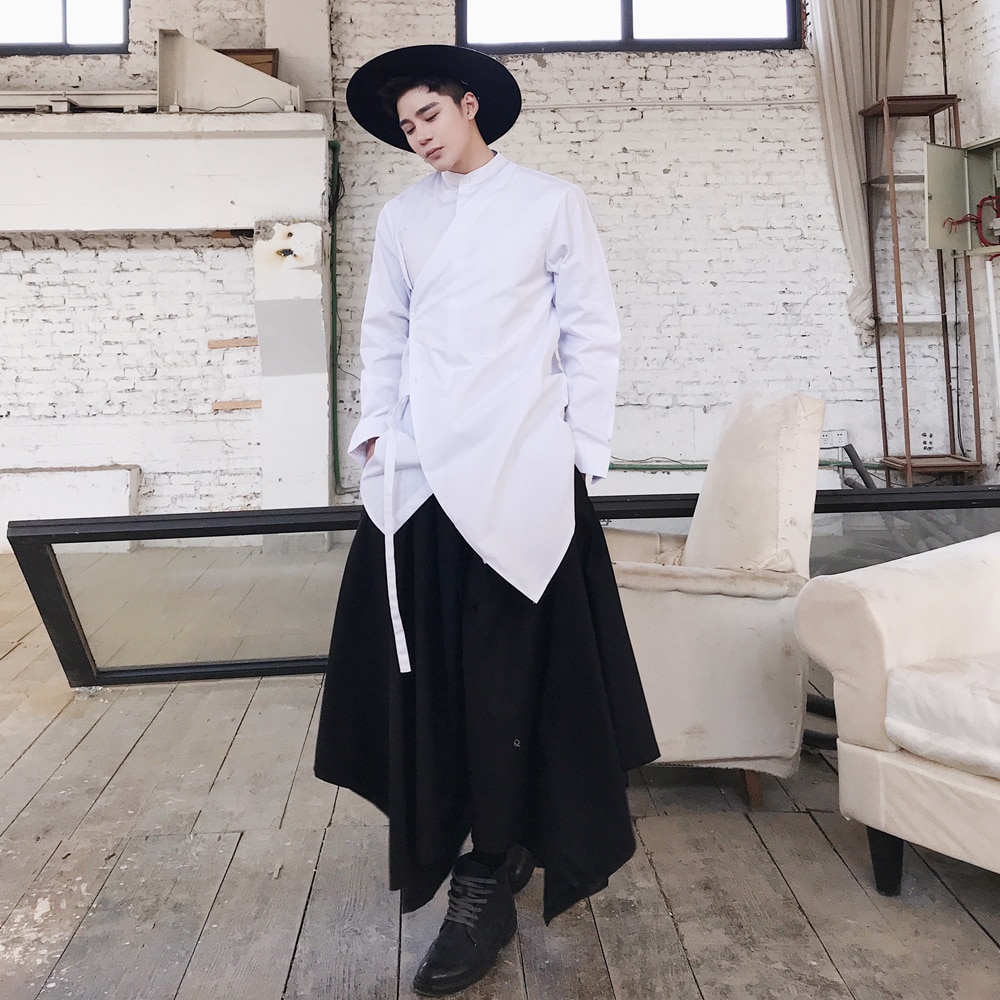 However the point here is that fashion is genderless and men expressing themselves through makeup or anything more feminine should not determine their manhood and if that is what you use to identify men then I’ve got some news for you, men are allowed to be soft and have emotions and be feminine too and that is that. And since it does not directly affect your life, it is actually none of your concern. So instead of being hateful, let’s celebrate the beauty of fluidity that comes in all shapes and sizes and allow everyone to be who they are.