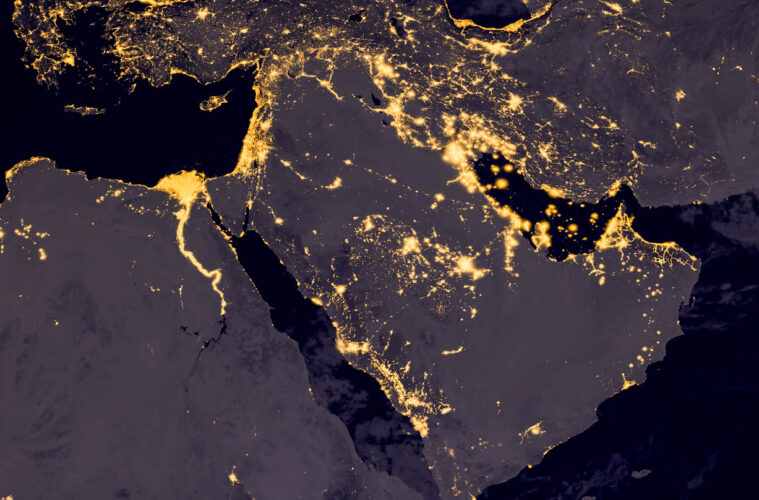 Multiple aspiring individuals in the MENA region are on the rise via digital platforms offering phenomenal content to a broad audience.

This article will spice up your feed with an elite selection of rising MENA influencers who stepped up the ladder of success driven by passion while creating well-presented informative, enjoyable, multicultural, and insightful content in various domains.

Kasem Hato (قاسم الحتو) is a Jordanian traveler who goes by the name Ibn Hattuta (ابن حتوتة). He started traveling on a budget during his university days and strives to tour the globe (195 countries) as a storyteller and open-minded explorer. Besides, he uploads helpful reviews and guides for voyagers via media platforms based on the 70 nations he has visited so far.

Motasem Eleiwi (معتصم عليوي) is a Palestinian wanderer in love with nature who climbed Mount Everest on his earliest trips and is the founder of Ghamer+ travel company. He shares traveling hacks & learned lessons from his journeys inside Palestine and beyond the borders, including non-typical adventures such as living with an African tribe and leaving the “comfort” of the city behind in 2021. 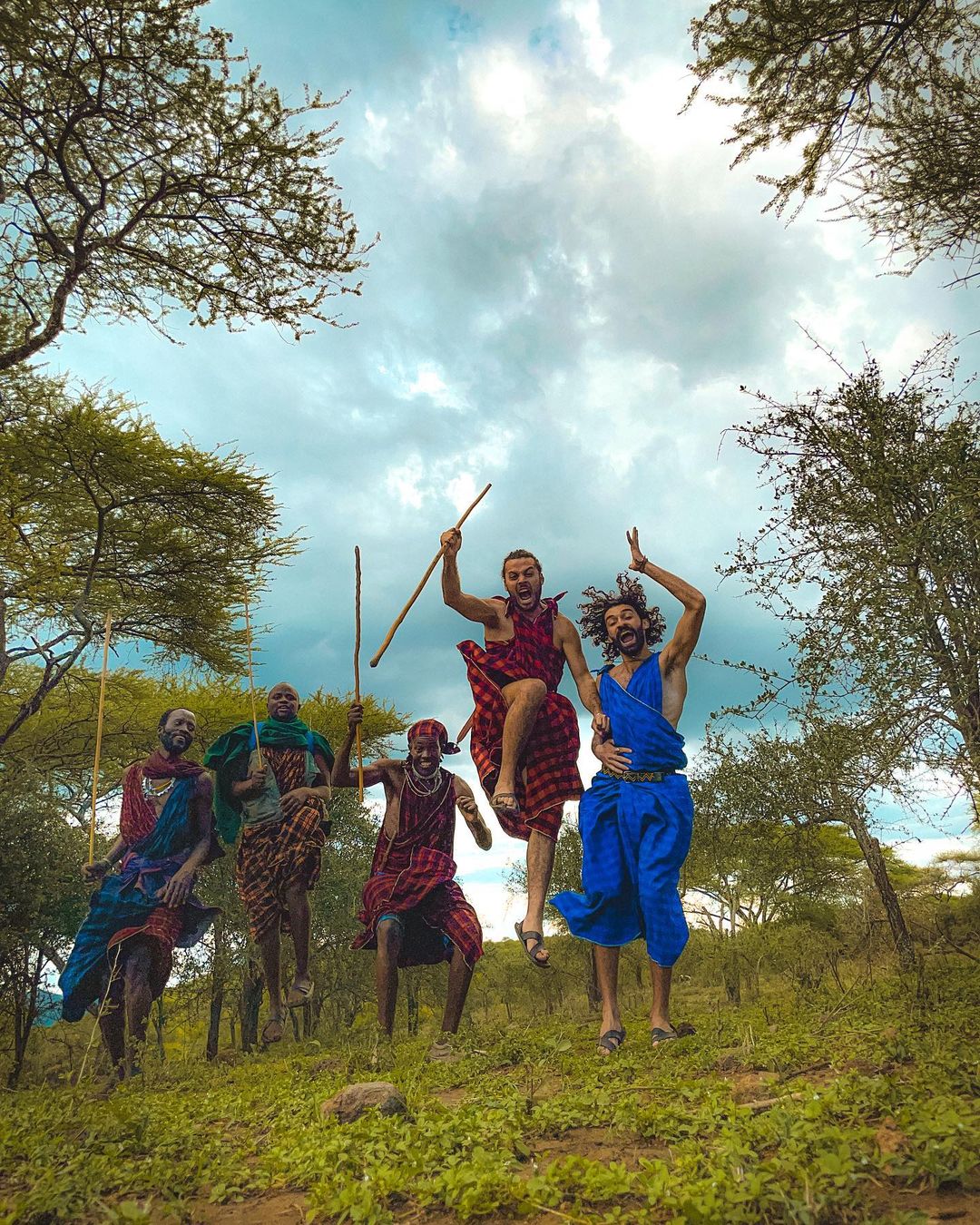 Mūhamad Abu-Shakra (محمد أبو شقرا) is a lone Palestinian explorer and photographer who decided to solo-climb the Alps Mountains few years ago. He is a civil engineer, photographer, and climber who pursues exquisite destinations away from routine. Besides, he won several drone-video awards and offers outdoor activities for travel enthusiasts via his website.

Abdullah Saade (عبدالله سعادة), commonly known as the strolling Tarzan, is a Lebanese patriot. He seeks adrenaline by touring every corner of Lebanon, revealing the attractive sites of his beloved country to locals and tourists.

Ahmed El-Ghandour (أحمد الغندور) is an Egyptian researcher and content creator focusing on pop science via his YouTube channel El-Daheeh (الدحيح). He majored in Biology at the American University of Cairo, holds a Master’s Degree in Education from the University of Hong Kong, and hosts the biggest popular science show in the Middle East. Ahmed desires to blow people’s minds with fascinating scientific knowledge. However, when he signed with the New Media Academy in 2021, calls to boycott his programme emerged, accusing the agency of supporting the Israeli occupation. Later, he clarified that he’s a pro-Palestine and the academy isn’t dealing with Israeli settlers.

Amjad Al-Nour (أمجد النور) is a Sudanese film director who tackles social issues in rhythmic videos speaking the standard Arabic language. He kicked off the journey of content creation by collaborating with Al-Jazeera O2 to design a social, whimsical show titled Message to Outer Space (رسالة إلى الفضاء), portraying Amjad as a self-proclaimed Earth ambassador narrating the tales of humankind in various subjects including philosophy, history, economy, and social sciences to alien visitors.

Abu Julia (أبو جوليا)– Mohammad Sbeita is a beloved Palestinian chef and father born in Gaza and based in the United Kingdom. He studied English literature but followed his passion for cooking from a young age, starting with Palestinian cuisine and expanding to Mediterranean cuisine and beyond. The Palestinian chef is famous for his genuine character, reactions, and authentic food recipes that can be applied in any kitchen.

Joudie Kalla (جودي القلا) is a Palestinian-British chef, author, activist, and food consultant based in the United Kingdom specializing in Palestinian cuisine. She has published two prize-winning cooking books, Palestine On A Plate (2016) & Baladi (2018). Joudie seeks to persevere the Palestinian identity by shedding light on the authentic Palestinian cuisine full of mouthwatering varieties and culture. 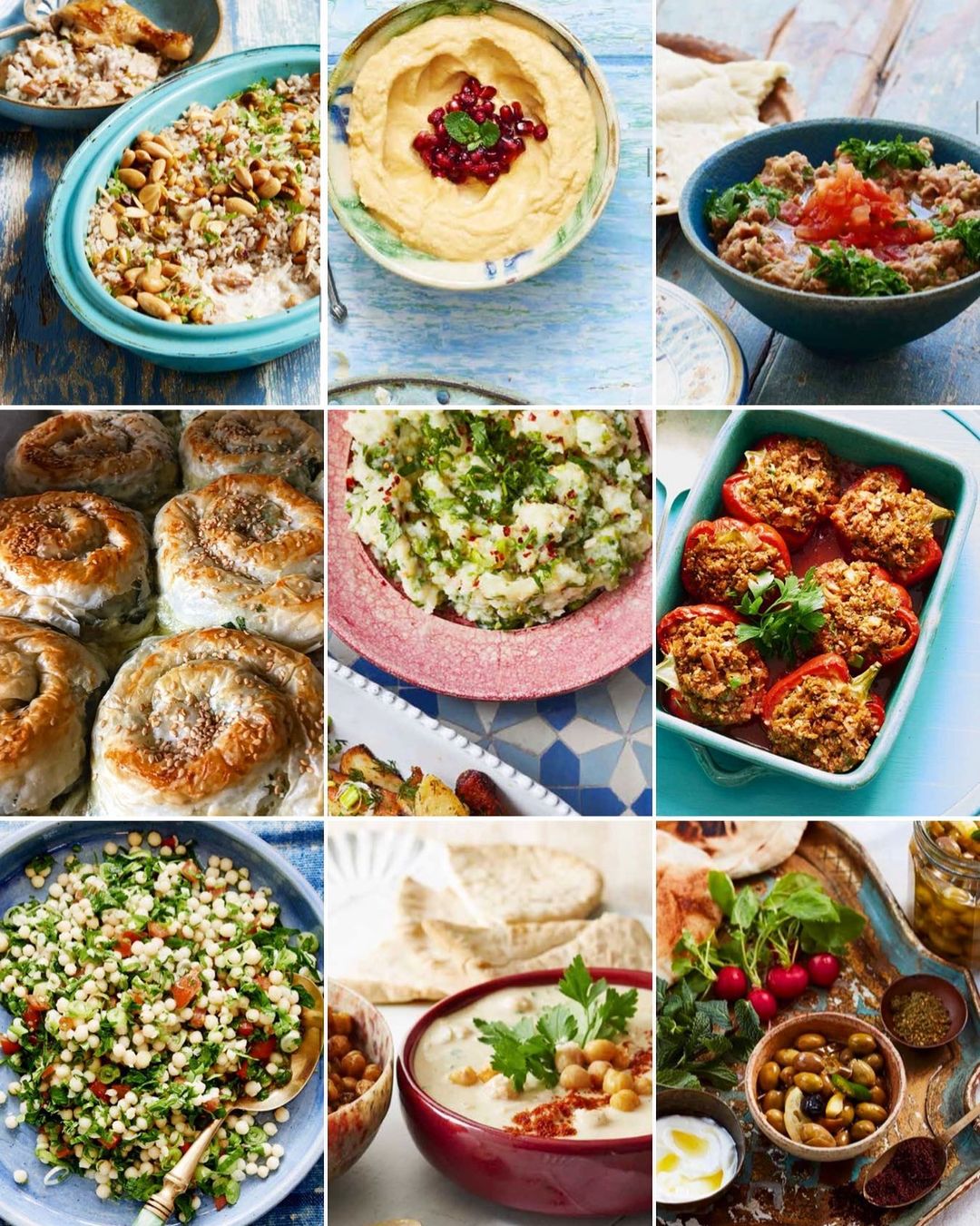 Mohammed & Muna El-Kurd (محمد ومنى الكرد) are Palestinian journalists & twins residing in Palestine. They have borne the weight of the Palestinian cause since birth, like any other Palestinian citizen and refugee fighting for their existence and rights. However, their coverage of the recent assaults carried out by Israeli occupation forces on Sheikh Jarrah (their hometown) in East Jerusalem resulted in shifting the international perspective of the true identity of the settlers’ violations. Mohammed is a poet, and an award-winning writer, named as one of the 100 most influential people in 2021 by Time Magazine, alongside his sister Muna. The mentioned names have been delivering brilliant and captivating content to the Arab World and beyond, desiring to share their perspectives and contribute to change- Chapeau bas!