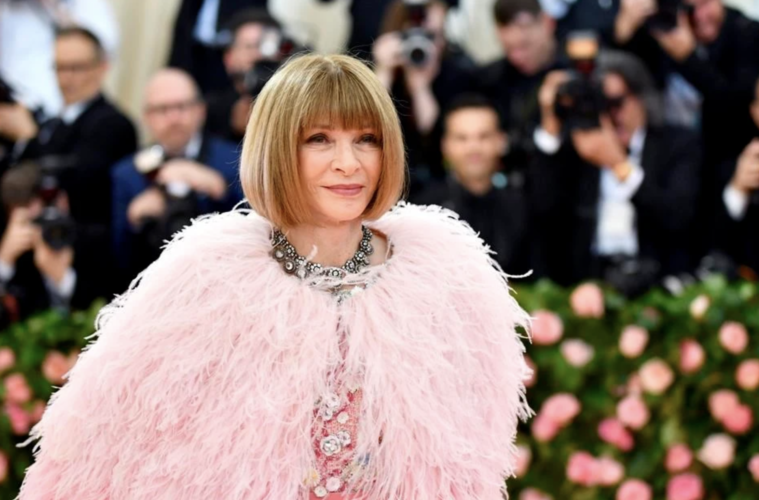 Get ready for the 2023 Met Gala- the theme and co-chairs have been revealed!

The 2023 Met Gala is fast approaching and this year’s theme and co-chairs have been announced. This iconic event will happen on May 1, 2023, and the latest theme will honour Karl Lagerfeld, titled: Karl Lagerfeld: A Line of Beauty.  As outlined in Vogue (and stated in this article) it “pays tribute to the prolific designer, who helmed major fashion houses including Chanel, Fendi, and Chloé.”

The co-chairs of this year’s Met Gala were also revealed and include; Michaela Coel, Penélope Cruz, Roger Federer, Dua Lipa, and Anna Wintour. 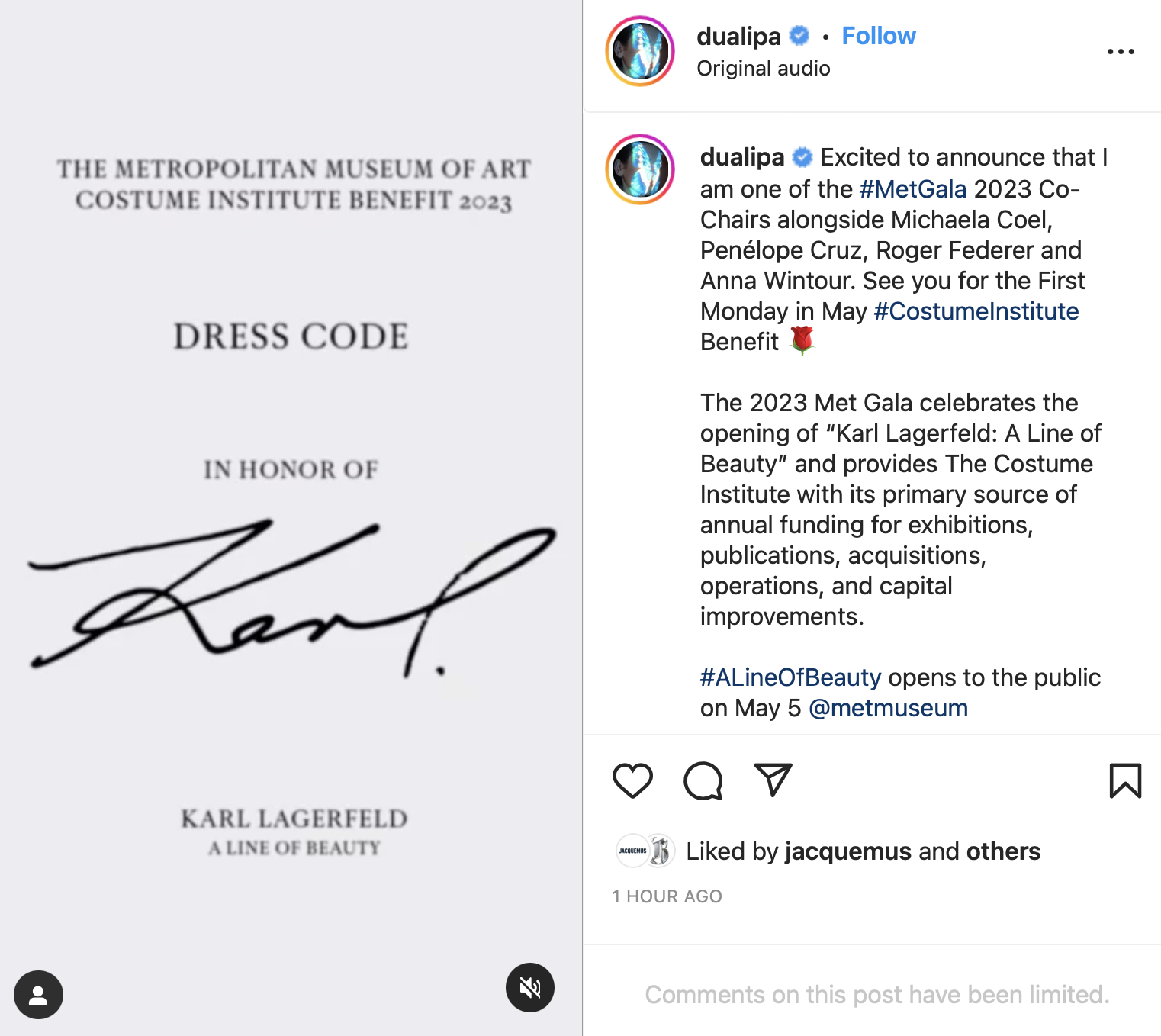