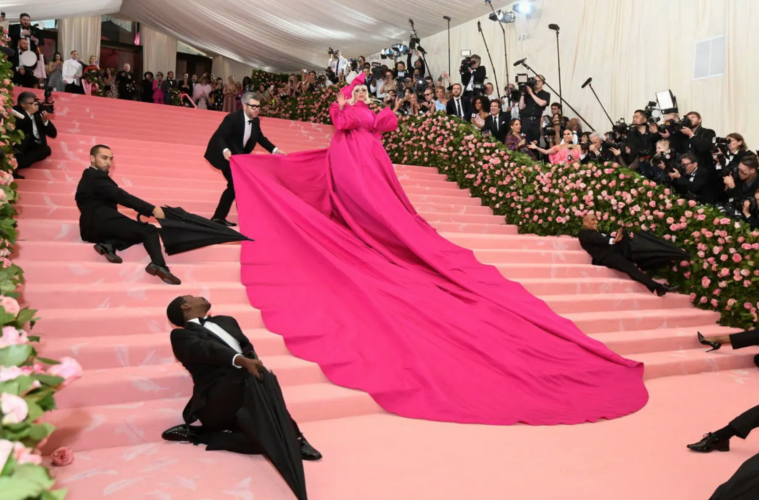 On the first Monday of May, all come to New York for the most prestigious event of the season, The Met Gala. 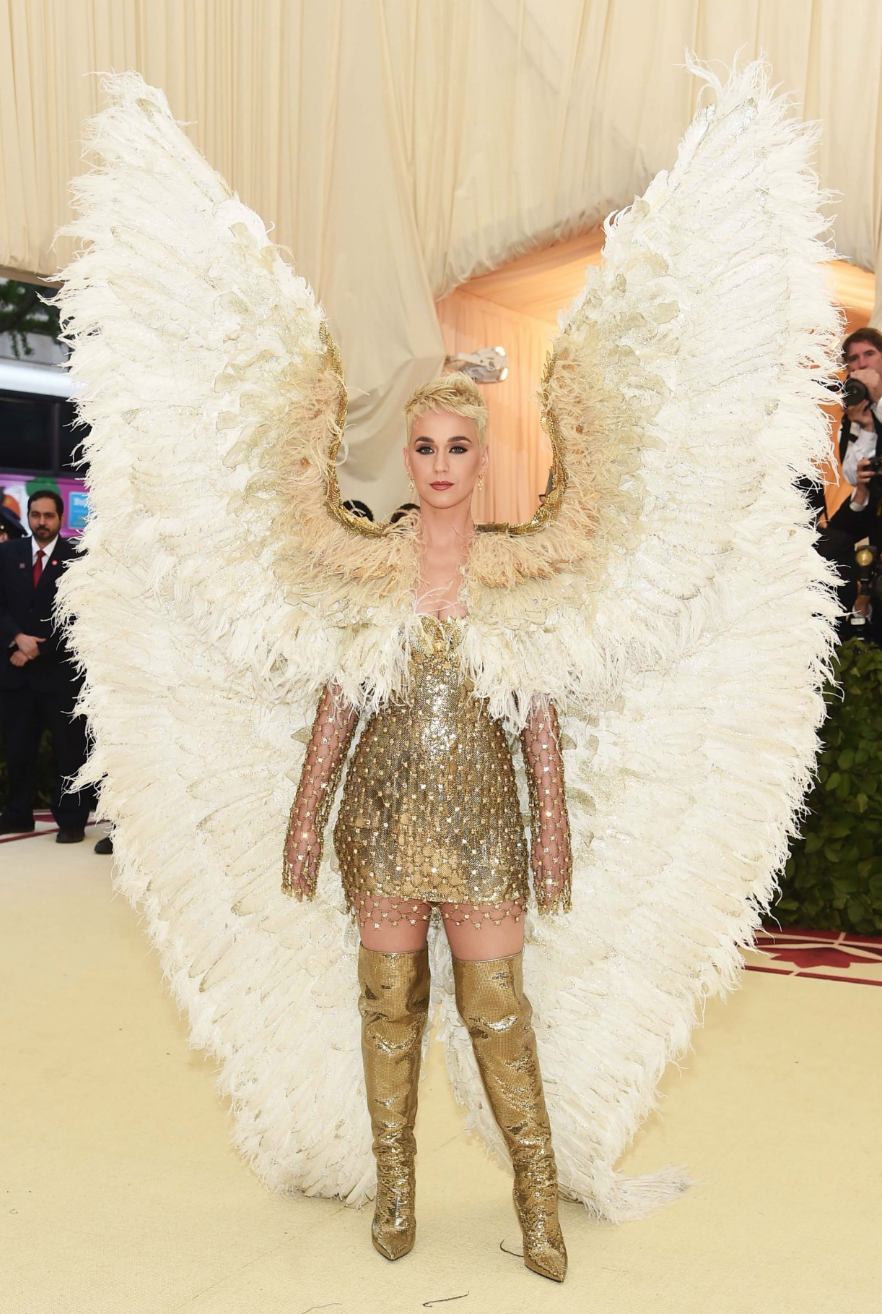 Each year the Metropolitan Museum of Art hosts a gala that showcases the exhibit that will be on display for that year. In the past artists have done CAMP, Age of Technology, and Impossible Conversations. Each year the guests a.k.a the celebrities that are invited are required to dress according to the theme, and each year some celebs do their best, and others don’t.

Not only is each year have an exhibit theme, but the Gala is hosted by a handful of celebrities and influencers who alongside Vogue, are required to represent the gala and create a curated list of invitees they would like to see come to the Met.

Yes, you do need a proper invitation to the gala, and your date requires a proper invite as well. The Met Gala is chaired by Vogues creative director Anna Wintour, who gives the final nod to who hosts and who is invited.

The gala itself is a very prestigious event, being invited means that you have made a certain impact in/on the fashion and art world, and your brand is what they want to see on the most famous red carpet in the world. 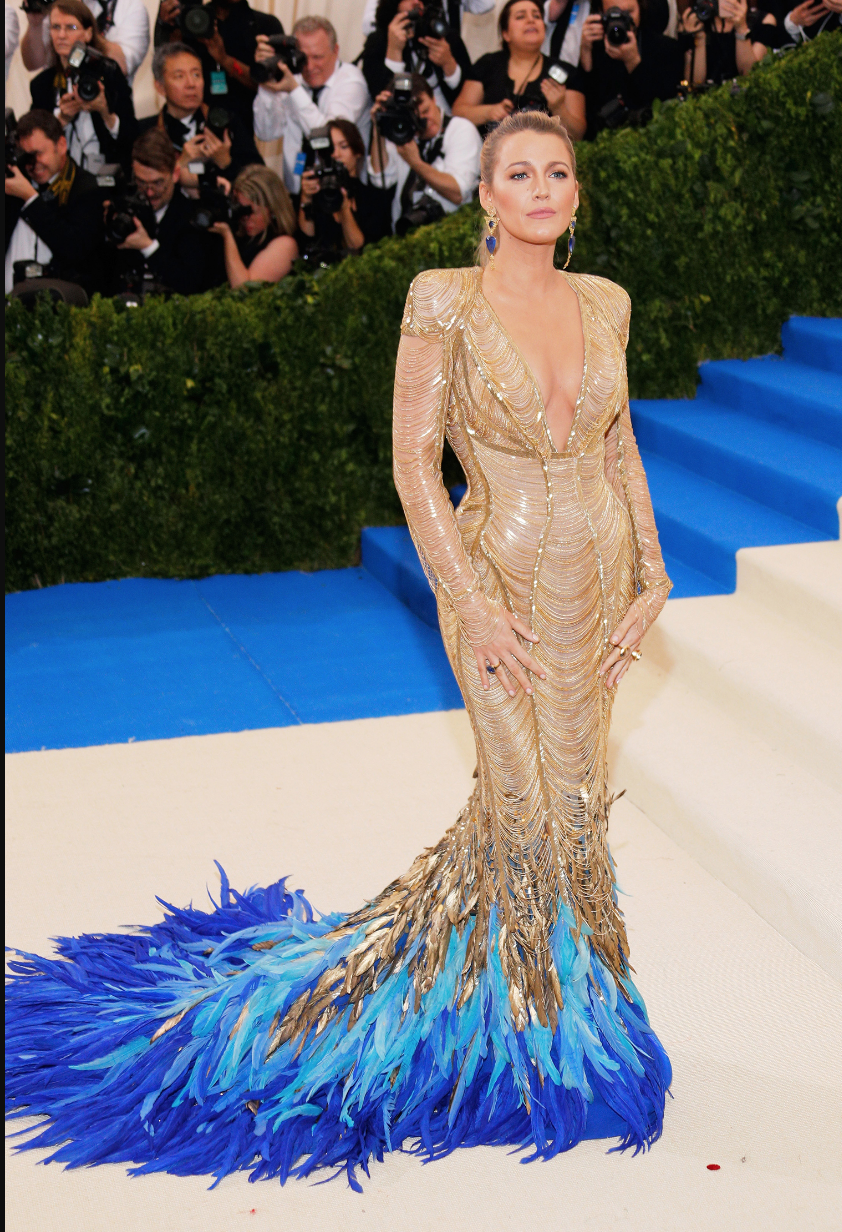 Some celebrities that have and will always be on the top of the list to attend the Met Gala are Blake Lively, Katy Perry, Rihanna, Jared Leto and a few more. Over the last few years, these few celebrities have been in attendance and were amongst the few who truly played with the themes are did not miss.

Another key part of the Met Gala is who is the sponsor of the gala, which includes big brands that donate to the year gallery and who help raise money. Each year a brand or a few brands pitch in with donations to raise money, most of the time the brand will buy a table or two and that cost goes to the Met and the exhibit.

Paying for a table can cost a lot of money, a seat at a table is said to be around $35,000 and even if a brand sponsors the table, they do not get say as to who will attend. Many celebrities have been known to buy out a whole table, but even then, it really is just so that their friends who are invited can sit together.

The met also has a very big rule, no phones. As this is the premiere of the Mets exhibit, the museum does not want photos of the artwork to spread online, many celebrities have broken this rule by taking photos in the bathroom, where at one point many would hang out in there most of the night, smoke cigarettes and have a real ball. 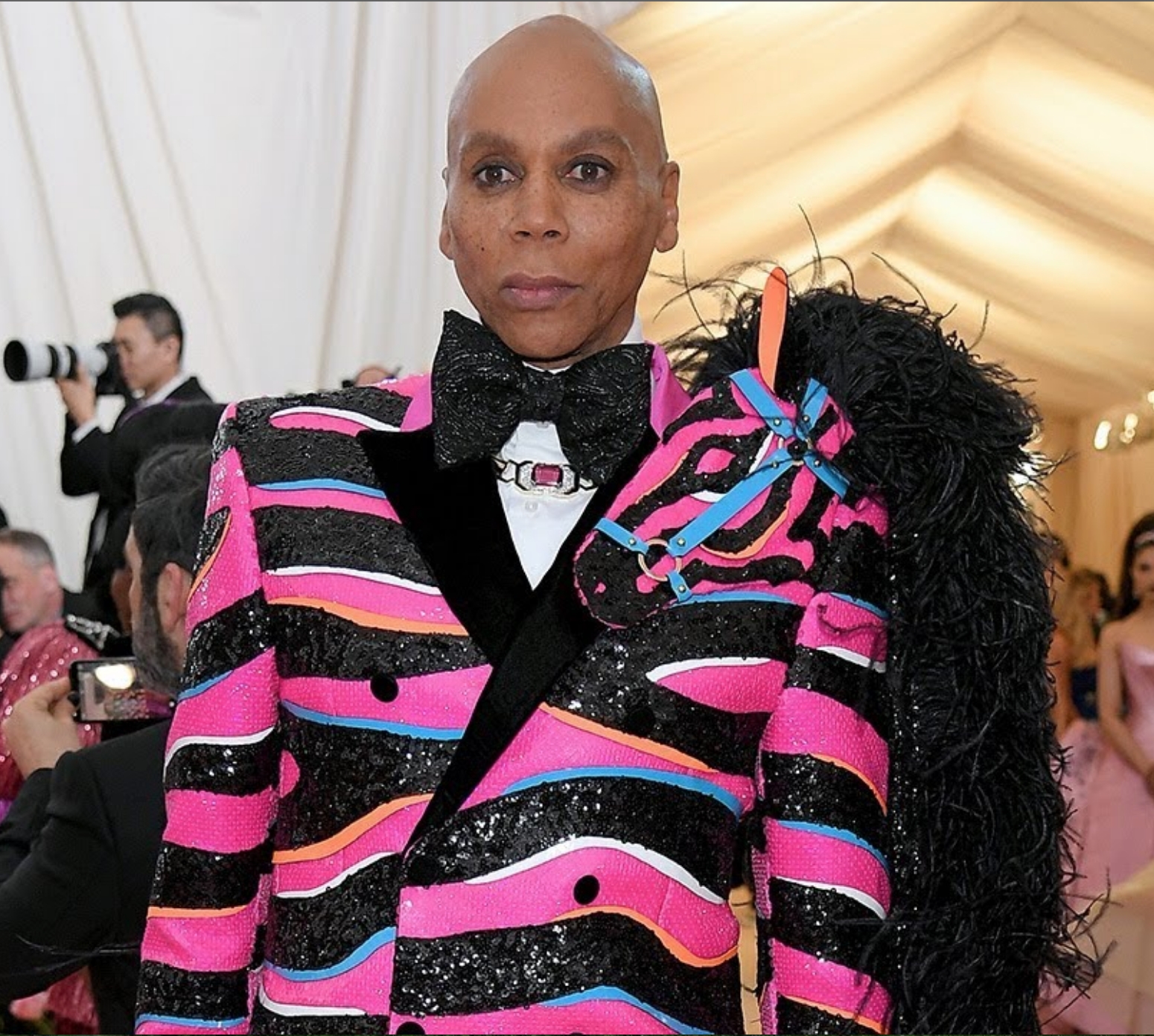 Over the years we have seen some of the most iconic looks, including ones we would love to see again.

Katy Perry knows how to show up at a Met, although many years are iconic for her, the year 2018 was truly outstanding. In 2018, Heavenly Bodies was the theme, and truly a year where everyone came out in their best, but Katy showed up in a gold ensemble, with angle wings that were over 9ft tall.

Blake lively knows how to match the ‘red’ carpet, each year she tends to perfectly match her dress to the colour of the carpet. In 2017, during the Avant-Garde theme, Blake wore a golden number with a tail of blue feathers, a true look to match the theme and the carpet.

I would love to put Katy Perry on this list again because she really knows how to work it, but during the Camp-themed 2019 Met Gala, RuPaul truly was one of the only ones who fit the bill. Ru showed up in the black, pink and blue tuxedo with a boa on his shoulder, a very camp theme.

Although many celebrities love to come for the fun of it all, and others love to go just for the experience, many celebs put a lot of effort into it, because realistically it should be an honour to be invited to the most prestigious event of the year.