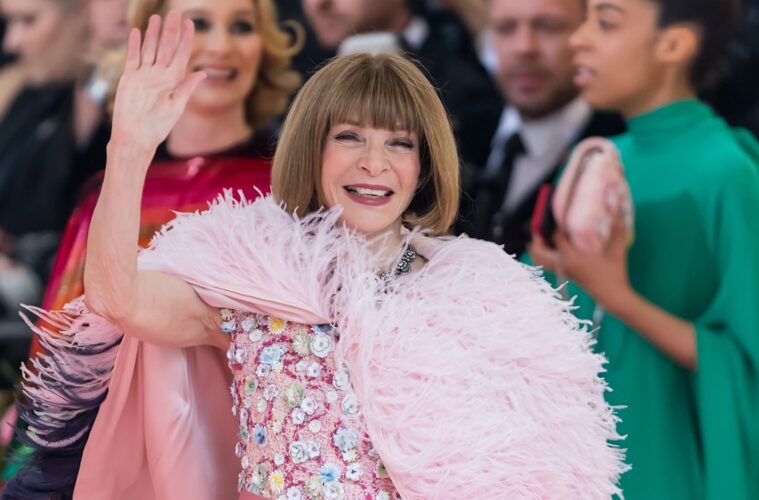 Met Gala is back this year and here’s what you need to know– the themes, co-chairs, and viral (fake) seating charts! 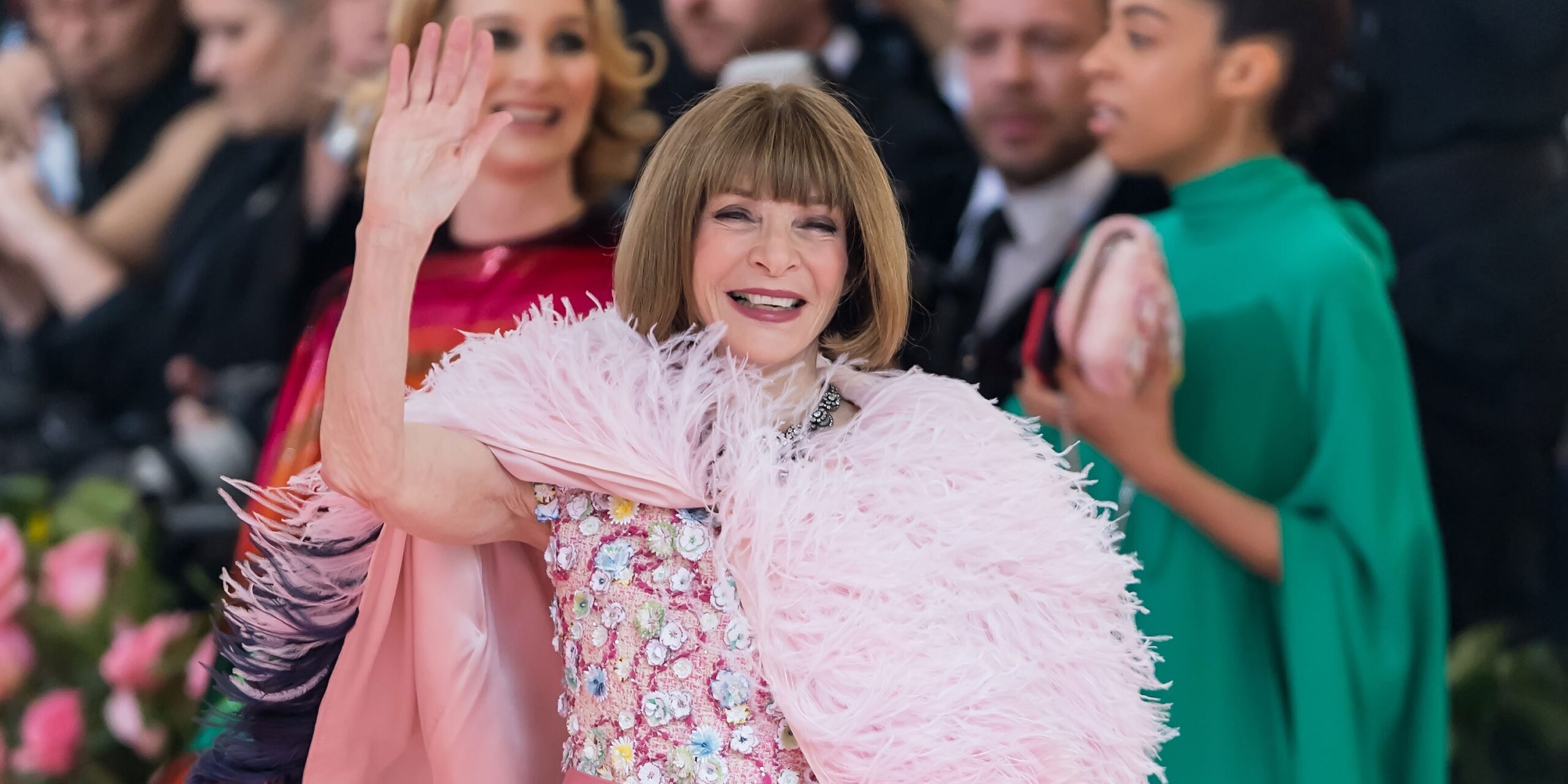 After being disrupted last year due to the ongoing Coronavirus outbreak, Met Gala is finally back this year for a two-part exhibition. If you are not aware, Met Gala is usually held on the first Monday of May as a fundraising benefit for the Metropolitan Museum of Art in New York City. The event is considered to be the biggest night in fashion and it hosts several A-list celebrities, philanthropists, designers, creatives, and anyone who are a member of the upper echelons of higher society (or anyone who can afford to pay $35,000 for a seat at the table). It’s a big deal.

The first part of the exhibition called “In America: A Lexicon of Fashion” will be on September 13– which also commemorates the end of New York Fashion Week. The theme focuses on American fashion designers like Christopher John Rogers, Zac Posen, Peter Do and many more. The second part will be held on May 2, 2022, and the theme is “In America: An Anthology of Fashion.” This time, it focuses on American fashion for the past 300 years.

The event will be co-chaired by Timothée Chalamet, Billie Eilish, Amanda Gorman and Naomi Osaka. They were picked for their individuality as the current leaders in American cinema, music, culture and sports.

Who’s coming to the Met?

Typically, the Met guest lists are top secret, which means that no one will know who’s attending until the day of the event. However, a recent viral post by the Instagram page @_metgala2021 shows this year’s guest lists and sitting charts. The page claims to be unaffiliated with the Met Museum and the said viral posts have since been confirmed as fake. 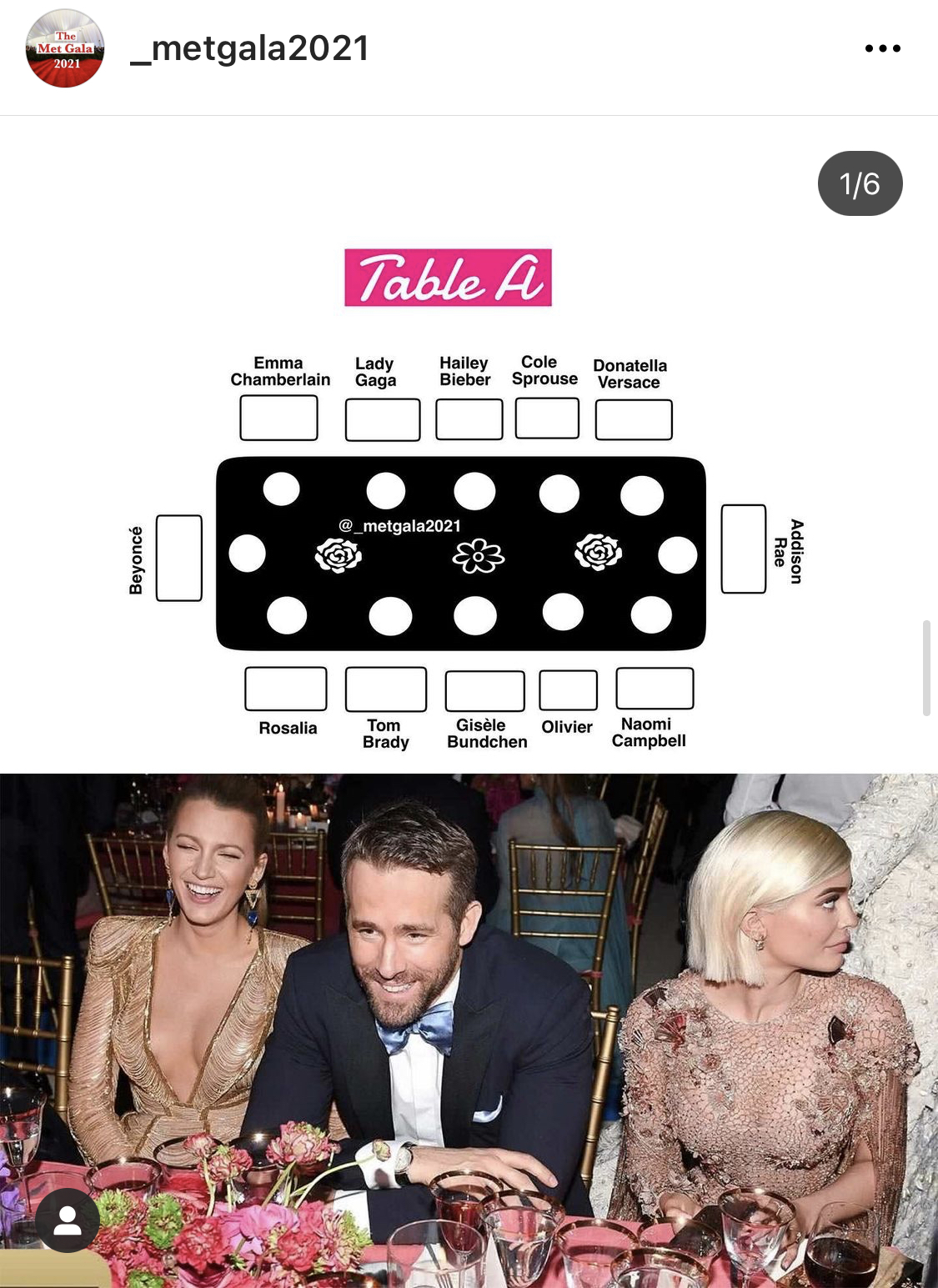 Nevertheless, it is still interesting to see the names they included. When all of this was going down on the internet, people were surprised…I mean, how could you not? In one seating chart labelled as Table A, Beyonce sits at the head of the table with TikTok star Addison Rae sitting across from her! Adjacent to Addison Rae is Naomi Campbell and Donatella Versace, and YouTuber Emma Chamberlain sits on the left of Beyonce! Can you imagine the conversations they would have had?

If that’s not odd enough for you, wait until you see Table F where Dixie D’amelio is seated on the same table as Anna Wintour’s! I would say though that out of all the fake seating charts, Table H proves to be the most realistic. In Table H, content creator Bretman Rock sits at the head of the table, and on both sides of him are Zendaya and Gigi Hadid. As a casual fan, I can just see how those three can get along easily. 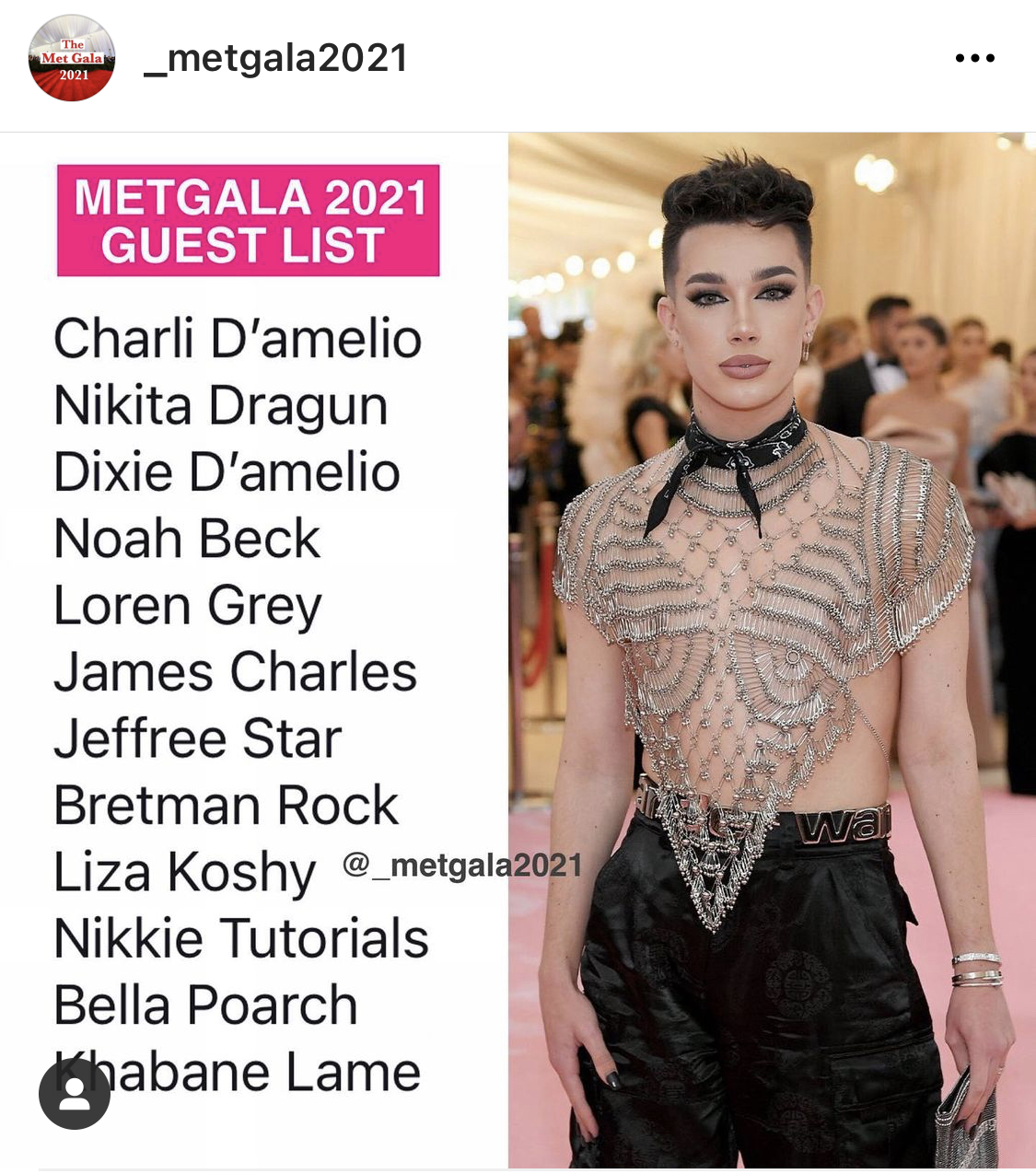 While this list is most definitely fake, it is not a far-fetched idea if you consider that as media change course, celebrities change with it too. It is also not the first time for Emma Chamberlain and Addison Rae to grace any of Vogue’s social channels, so an invite from Anna Wintour is feasible. TikTok stars, YouTubers, social media influencers and digital content creators are the new young creatives that make up the new wave of media. It is only appropriate for the high-brow socialites to consider this alongside A-listers.