Miley Cyrus Rings In The New Year With A Great Party And A New Single.

The singer took to Twitter to share some photos of her and her godmother before the program began last night. 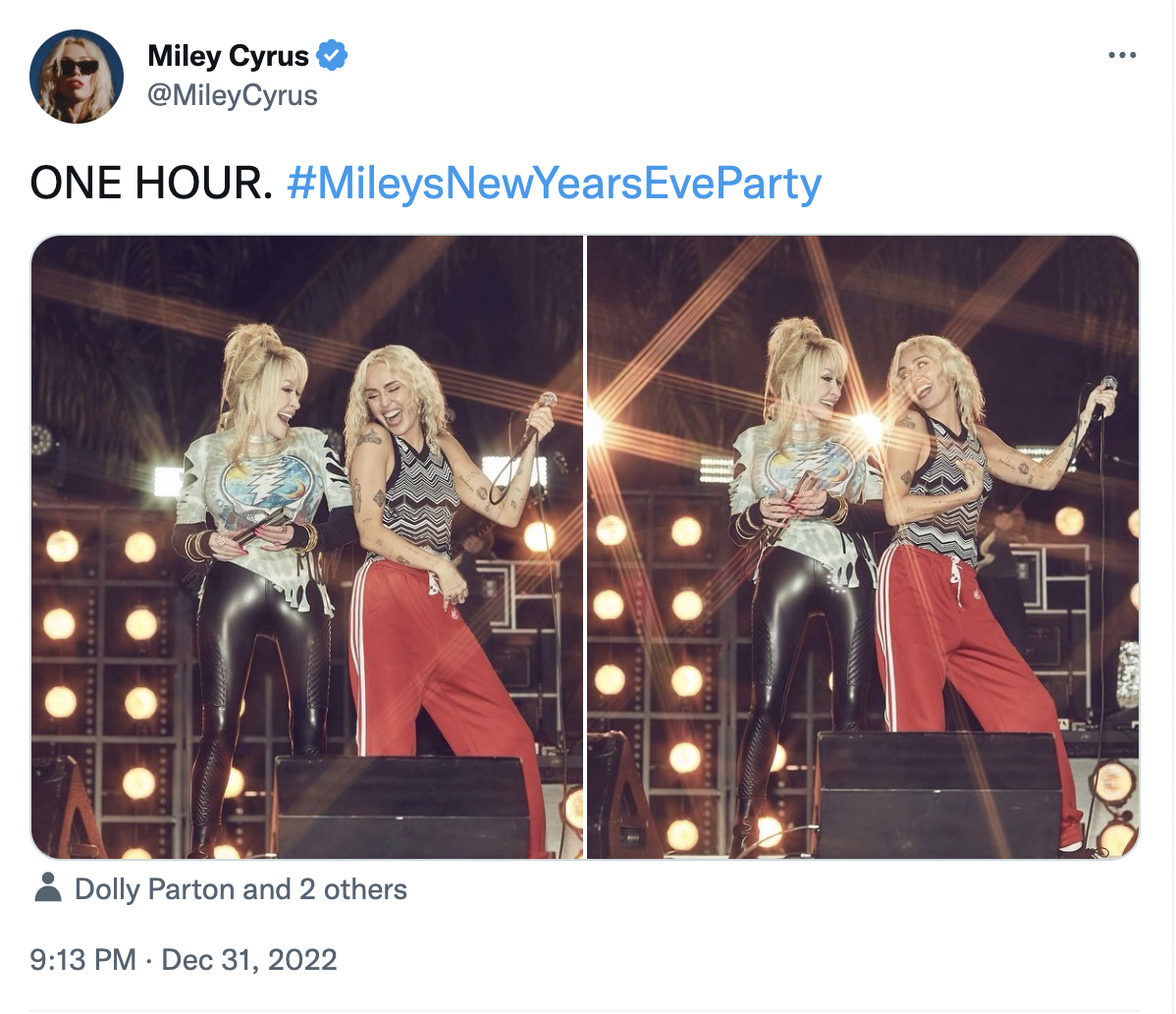 Some highlight moments which took place last night include Miley and FLETCHER performing ‘Midnight Sky’, Cyrus and co-host Dolly Parton performing ‘I love Rock and Roll’ and of course, you can’t have a party without ‘Party In the U.S.A.’ making it onto the setlist.

What’s a New Years celebration without causing a bit of commotion? After the ball dropped last night, the ‘Party In The U.S.A.’ singer released that her new single, ‘Flowers’ is to drop on January 13th.

In her recent Instagram post, a teaser of the song was added and fans across the globe can hardly wait. The video includes Miley strutting to the new single in a gorgeous two-piece gold outfit. Then cuts to, 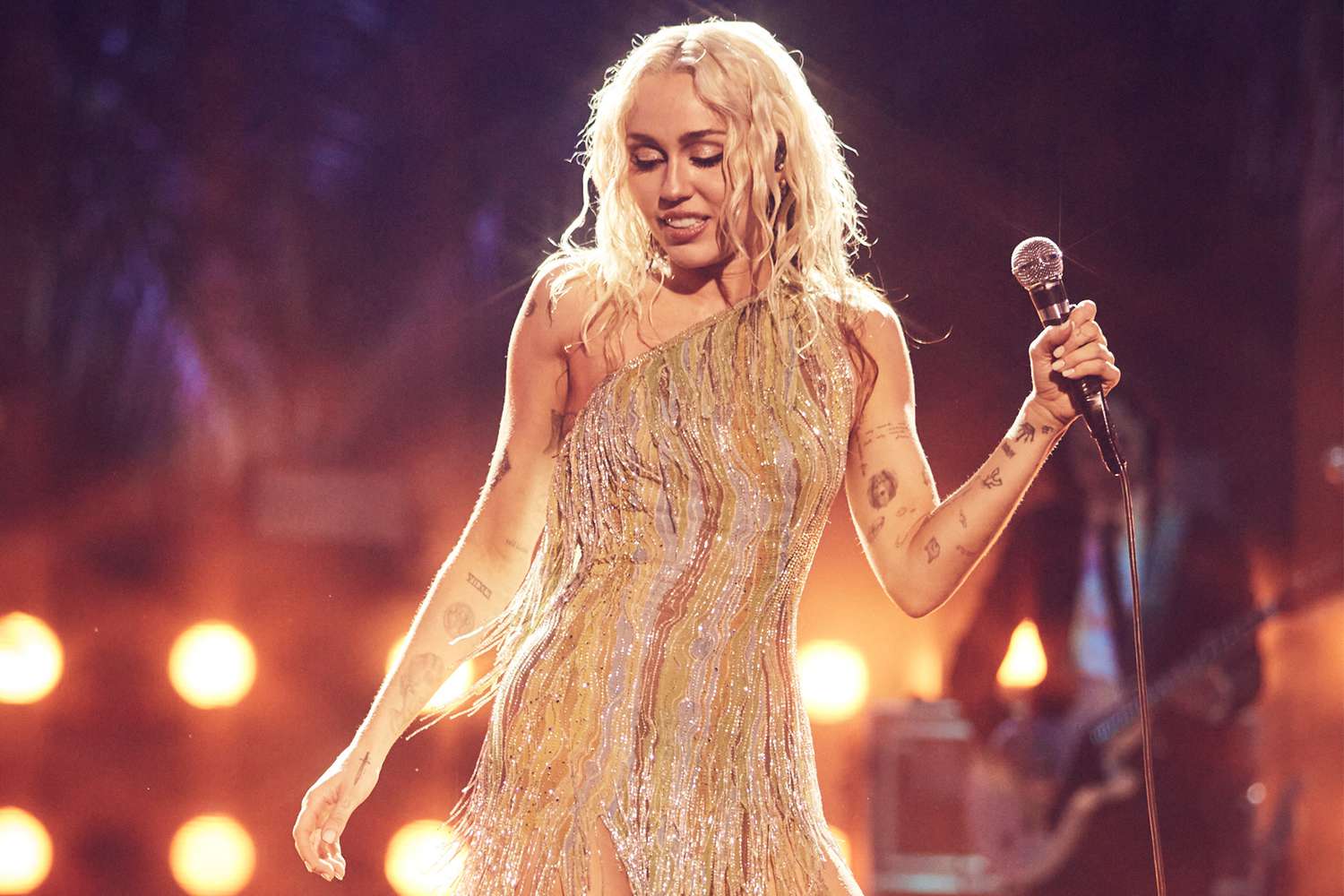 According to Twitter, this new single is going to be groundbreaking. After the huge success of her last album, ‘Plastic Hearts’, fans are dying to get a taste of what this new era for Miley has in store.