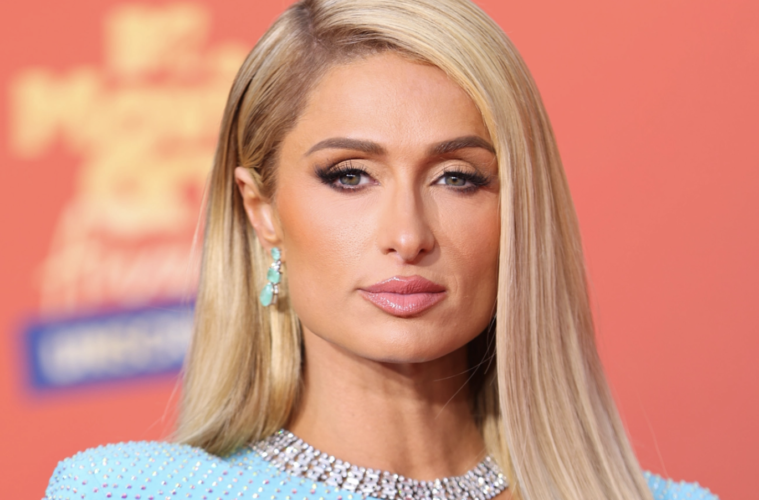 Paris Hilton is in her popstar era!

In an exciting new Instagram post, Hilton let her fans in on the news. She’s officially in her popstar era!

The latest caption details that Hilton dropped an updated version of “Stars Are Blind (Paris’ Version).” The star chose to “close out 2022 with a refreshed version.”

Hilton posted a video on her TikTok a few days ago hinting at the news that she had a secret that would break the internet on 12/30, with fans speculating what the news could be. 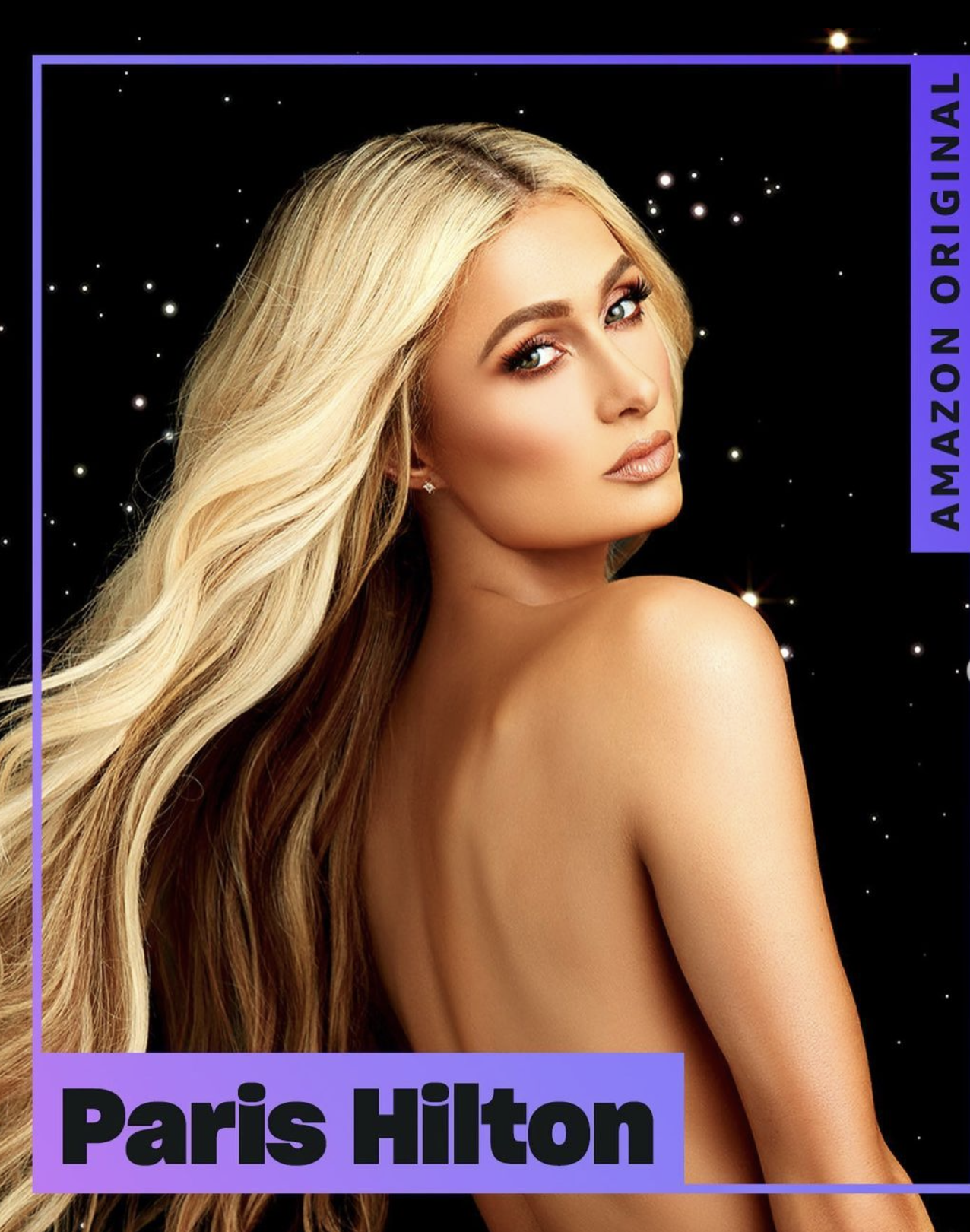 To accompany her caption on Instagram, Hilton posted a series of images promoting her updated music. 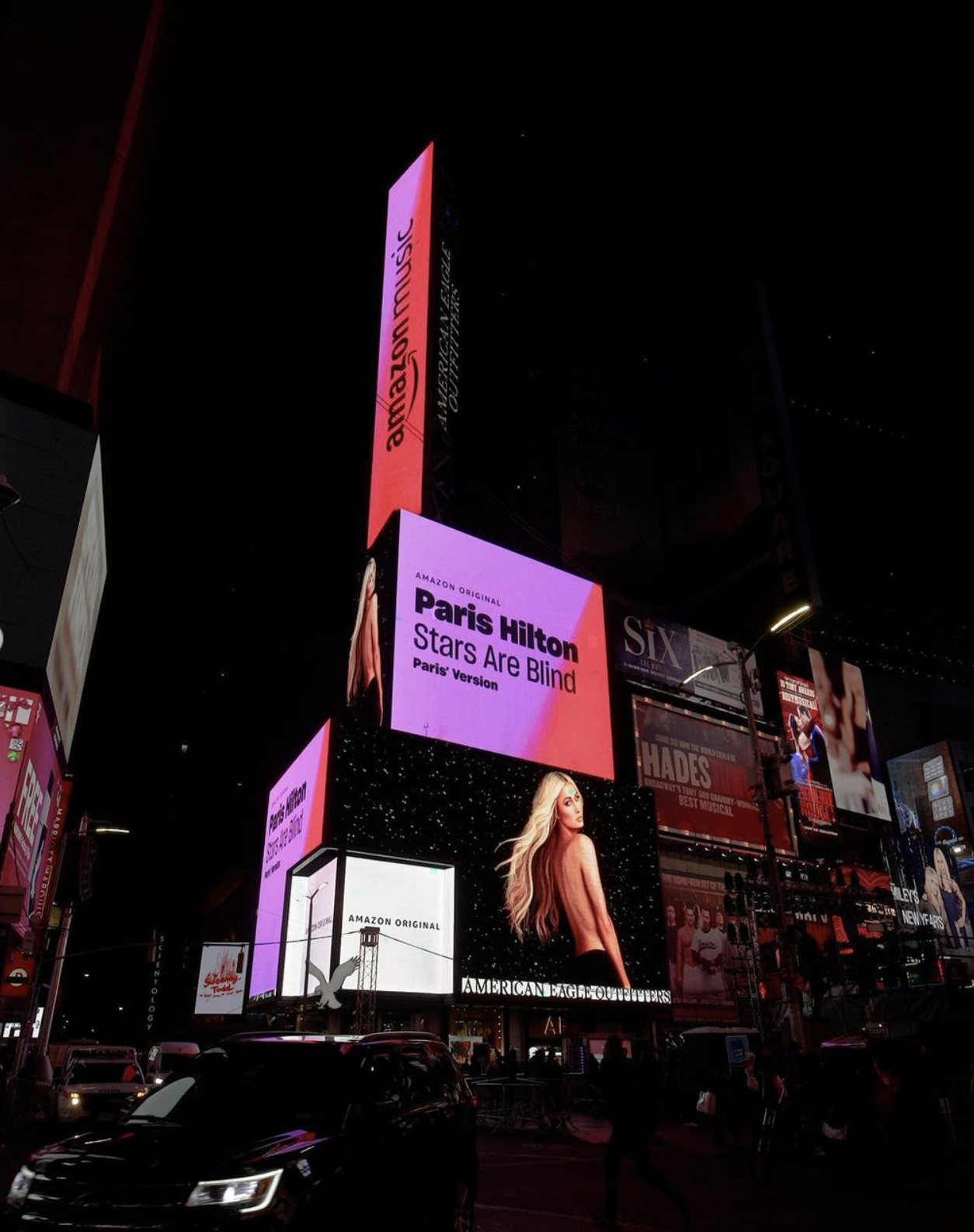 We’re excited about Hilton and her updated music. The star also mentioned, “More new music to come in the new year.” We can’t wait to see what she has in store for 2023!