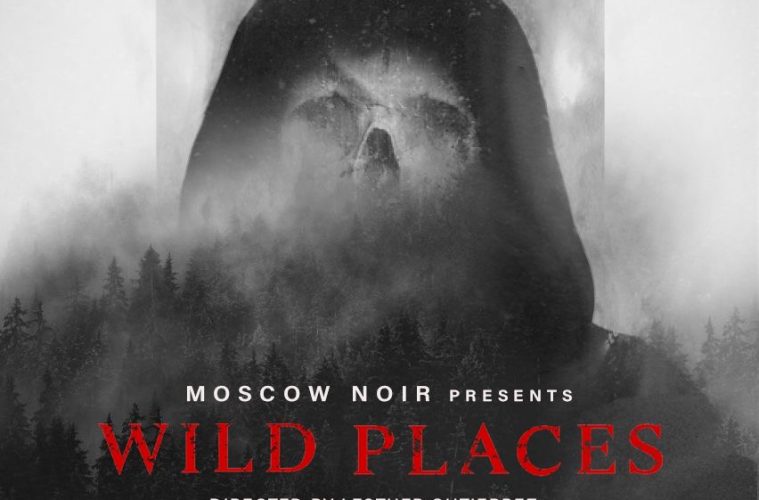 Moscow Noir has released a dark and thrilling music video for their latest single, ‘Wild Places’ on Youtube. Wild Places is a track from their latest upcoming album “Loathe and Love,” and was inspired by Moscow Noirʼs lead singer Lesther Gutierrezʼs journey through the music industry. Lesther is a rare talent in the industry and not only wrote ‘Wild Places’ but also directed the music video and designed the animated sequences within it.

In the years since Gutierrez started the rock band Moscow Noir, with his brother Sylvain, Lesther says that Moscow Noir has evolved into “a bridge where different genres meet.” With its foundation set in Rock, there are strong elements of electronic music that turn Gutierrezʼs writings into infectious ear-worms, but with a moodier twist that adds distinct sophistication.

The influences of Depeche Mode, The Cure, Muse, and Radiohead are transparent throughout Moscow Noirʼs music. The composition brings you back to the heyday of raw, emotional music that gets you moving while the lyrics echo unspoken emotional sentiments that resonate.

The mysterious music video for ‘Wild Places‘ keeps you on the edge of your seat, and makes you wonder whatʼs going to happen until the very last second. The video captures the essence of Wild Places and does exactly what it promises to do, “Iʼll take you to those wild, wild places.” Itʼs an eerie representation of our dark and wild fantasies, and will make you surrender to where the wild places are.

Moscow Noir is a Canadian Electro-Rock band started by the lead singer, Lesther Gutierrez, with his brother Sylvain Gutierrez on the bass guitar, with keyboardist Alexander Kojic and lead guitar Mike Formusa, respectively. The bandʼs last album, Stars was #1 on iTunesʼ Electronic Charts. Listen to Moscow Noir on Spotify and Apple Music.