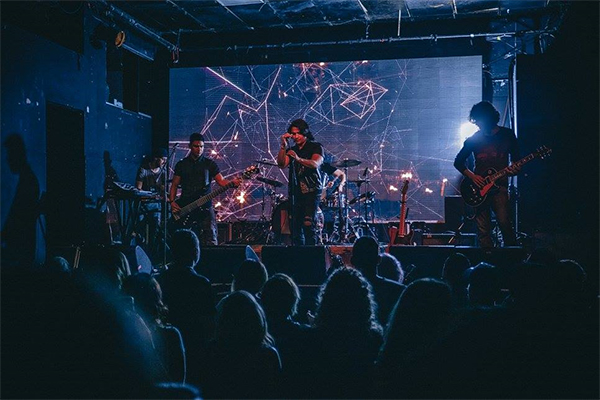 In the years since Lesther Gutierrez started the rock band Moscow Noir with his brother Sylvain, Lesther says that Moscow Noir has evolved into “a bridge where different genres meet.” With its foundation set in rock, there are strong elements of electronic music that turn Gutierrez’s writings into infectious ear-worms, but with a moodier twist that adds distinct sophistication.

Ahead of their first show of the year at Horseshoe Tavern on January 24th, HOLR chatted with Lesther to hear all about the inspiration behind Moscow Noir’s latest album Loathe and Love.

Who are your musical influences?

My musical influences would be Depeche Mode, The Cure, Muse and Radiohead. Those are really strong influences that permeate throughout our sound.

When you’re creating a song, are you writing with the intention of making a hit song or do you write to express yourself?

In the beginning it was just about expression and exploring different ideas that I can put together to weave this new tapestry and sound. But eventually throughout the course of time I started discovering that I also need to make music that can be palatable to other people as well.

When I finished this last album, I wanted to make songs that could translate well with every ear. I also made songs that were more personal and experimental. I think that it all depends on the body of work but it typically starts with whenever you’re creating something, sensing what vibe you’re feeling and going with it. 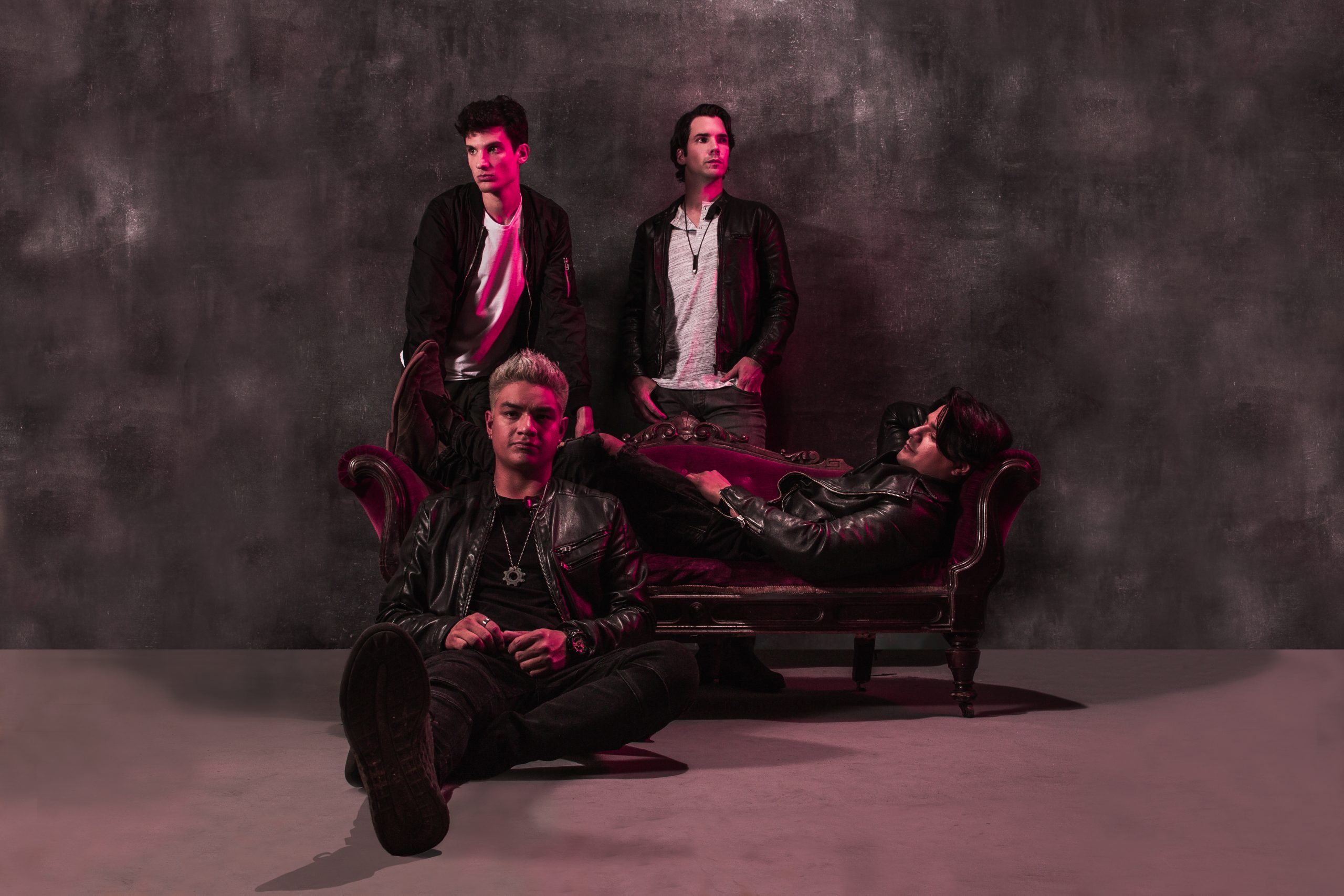 How does your band’s live show compliment the project?

The live show is just as important as our studio work because we want it to translate the same way. I also want to add a different touch to it so that when you see Moscow Noir’s live show, there is a different flavour to it; one that you can only catch when you see us live. We always make sure to add certain details and change up certain things that give it a more visceral feel.

Your last project landed at #1 on iTunes’ Electronic charts. Was there pressure to create a successful follow-up?

There was a lot of pressure because it was something that we didn’t really expect. But it’s something that I welcome because it challenged my writing and challenged me to pay attention to song structure. It even helped in the kind of journey that the whole album took because it pushed me to think about it in more complex ways. So there was pressure but pressure makes you squeeze things out that you typically wouldn’t. 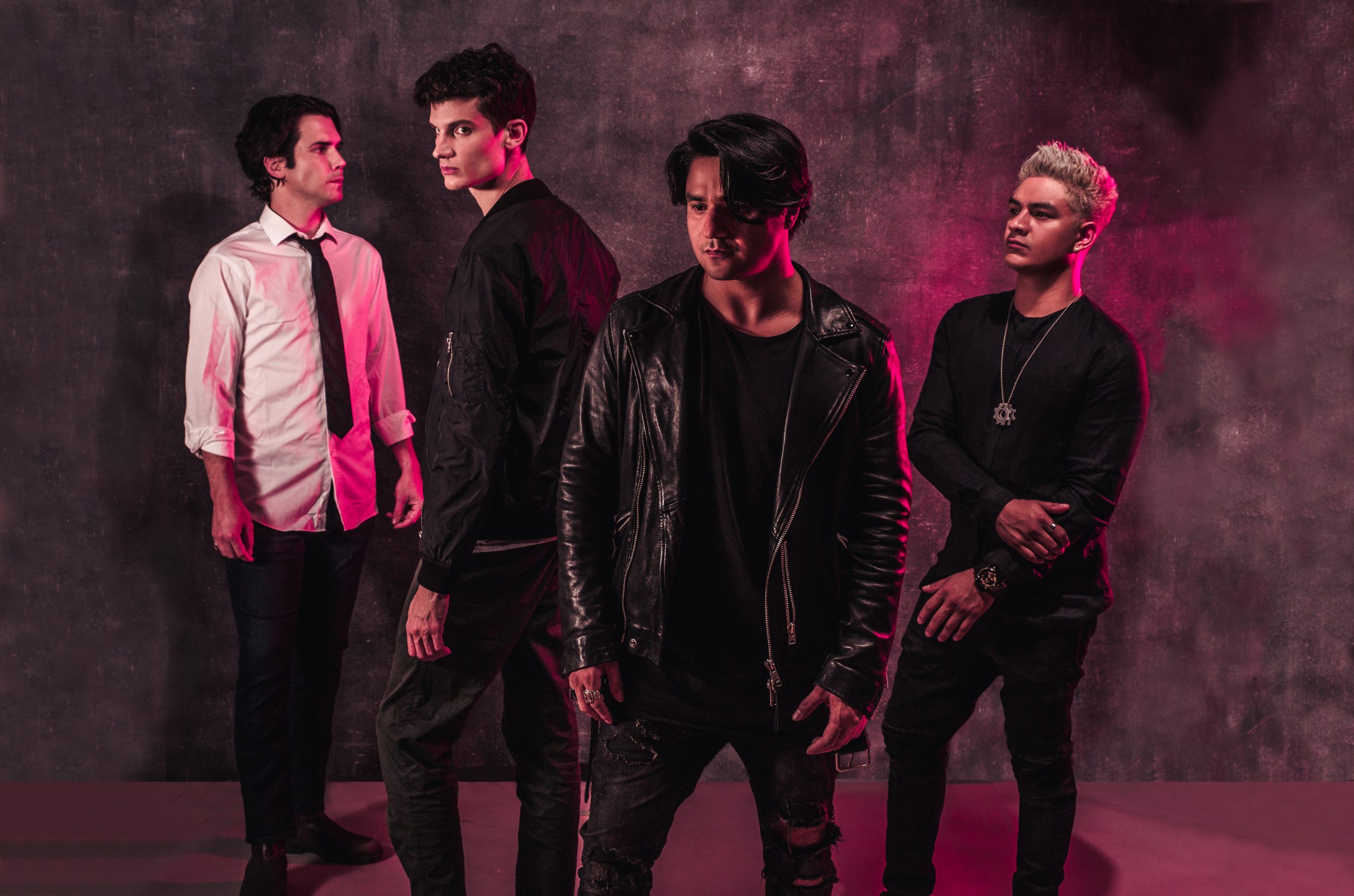 What’s the story behind your album name, Loathe and Love?

It represents two sides to the idea that I had. You have to adapt to the business of music and adapt to the way that music is evolving by sacrificing certain things that you love about music. It’s called Loathe and Love because you can love to create but you also loathe having to compromise new ideas.

What can we expect next from Moscow Noir?

You can expect a more pop sentimentality to our music that will give a nice, new flavour to what Moscow Noir is about.

You can catch Moscow Noir performing at Horseshoe Tavern on January 24th.

For the latest in fashion, lifestyle, and culture – follow us @HOLRMagazine.