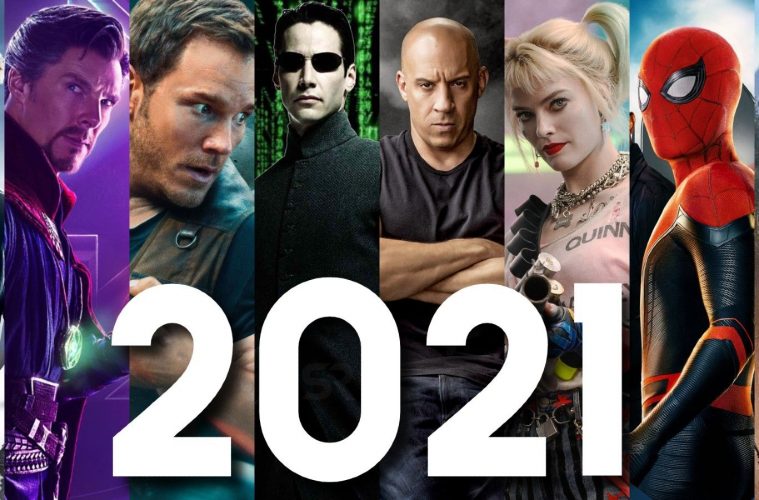 With theatrical releases still popular in today’s age, many big blockbuster films have moved their release dates from 2020 to 2021 with hopes to make big box office numbers as soon as theatres reopen. 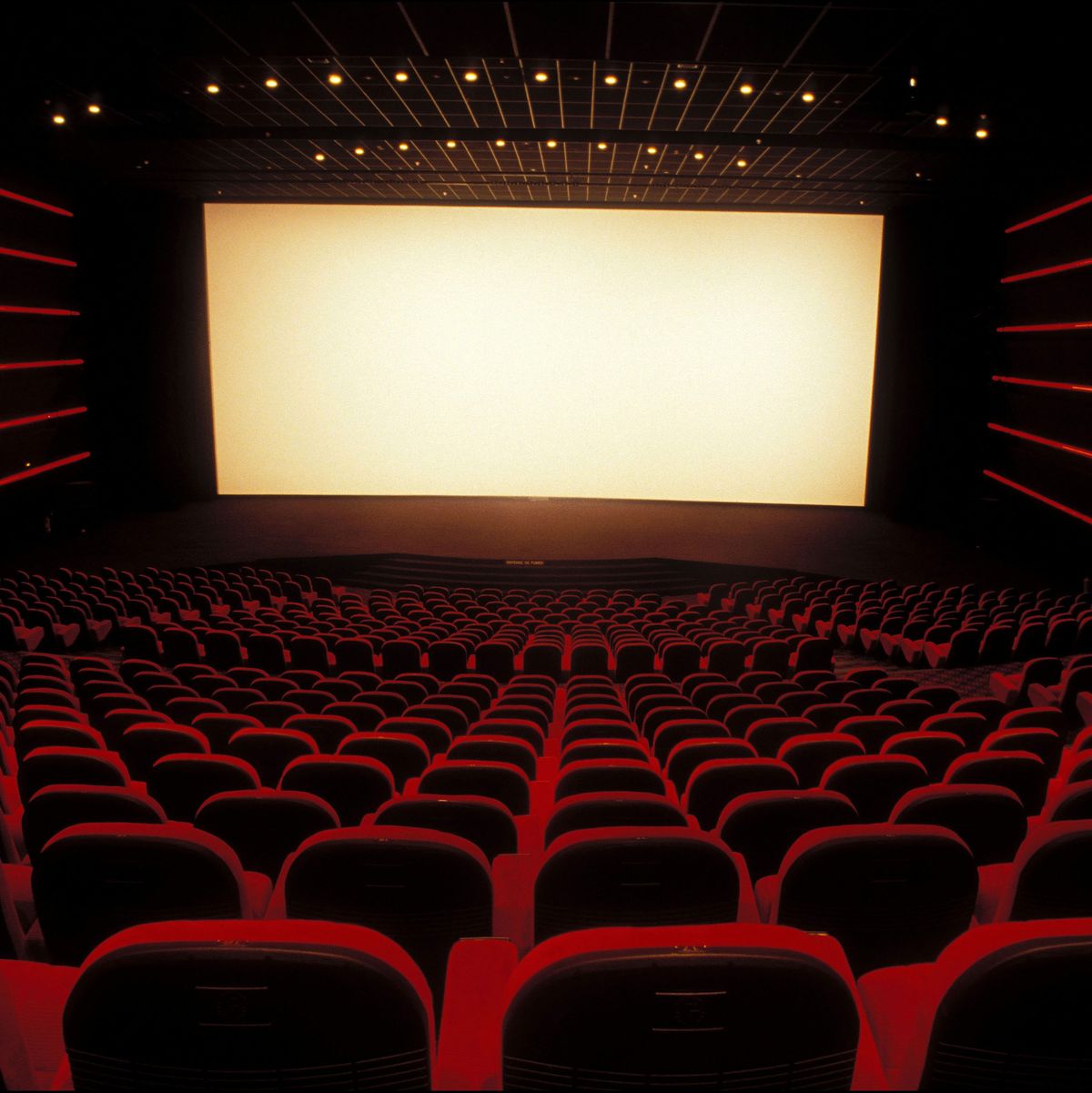 The events of this year have managed to shut down the entire world, including Hollywood. From pre and post-production to theatrical releases, films and all of their stars won’t be on the big screen for a long time.

The anticipation for many films coming out of Hollywood this year was much the same as any, but it was quickly realized by the viewers how important movies are. From just going to the theatre to downloading it illegally on your laptop, movies brought so much joy and distraction to so many people.

So many films were set to release in 2020, and some actually did. Many production companies took the liberty to release their films On Demand, allowing for an at-home experience, which of course creates a toll when it comes to the box office numbers.

For the big films like Dune, No Time to Die, and The French Dispatch, these films delayed their releases multiple times, going from early 2020 to late 2020 and pushed to even later 2021. As disappointing as it sounds, pushing for a 2021 date is more logical than waiting for restrictions to be lifted worldwide.

In fact, a big release of this year was Christopher Nolan’s Tenet. Nolan managed to release his highly anticipated film just in between waves of the pandemic, scoring a box office number of $280 million since its release on August 26th.

It may seem that Nolan got a little lucky releasing his film at the perfect time, and it is questionable as to why didn’t everyone else follow suit if they were guaranteed to make the numbers as they’d hoped.

Well with many underlying rules to theoretical releases, let’s hope that these highly anticipated films eventually get released, and we can finally enjoy film again.