Colombian superstar J Balvin continues to break through creative boundaries with his new album Colores. While he is credited for singlehandedly bringing back reggaetón to the mainstream charts (with hits such as ‘Mi Gente‘ and ‘X’), he continues to keep the genre’s popularity rising. On March 19th, J Balvin released his latest album Colores which moves away from the collaborations he’s done in the past to focus more on his raw talent as an artist. 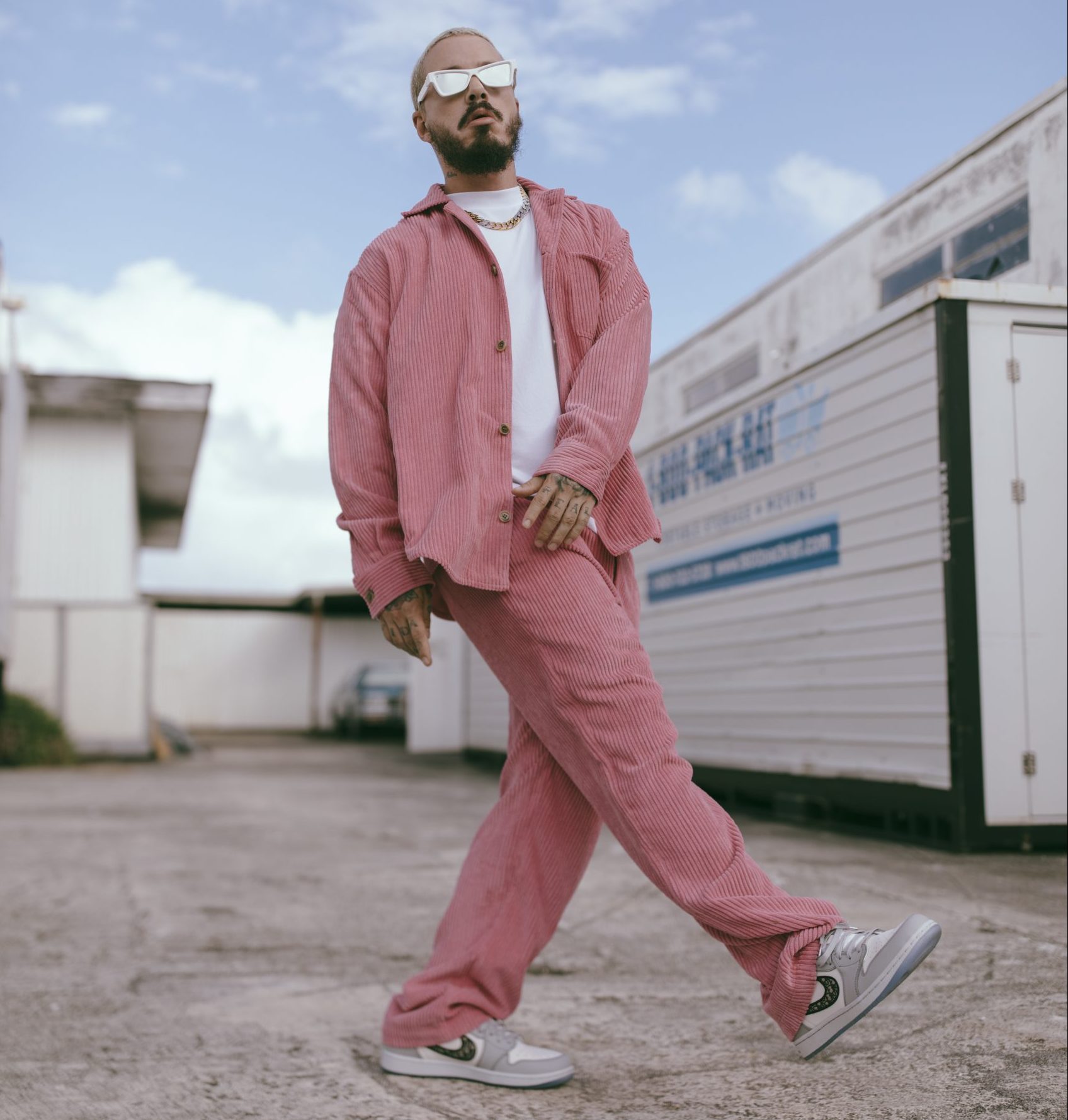 When speaking with us from his home in Colombia on Monday, the artist said that this album “is really important for continuing to give reggaetón global attention.” Colores is the sixth solo album from J Balvin, and for this one, he said, “he wanted to switch it up” and give “people a chance to reconnect with [him] without anyone else in the picture.” While previous collaborations have included Beyonce (Mi Gente), Cardi B (I Like it) and the Black Eyed Peas (RITMO) to name a few, this album has only two collaborations — ‘Arcoíris‘ with Mr Eazi and ‘Verde‘ with artist Sky.

In creating Colores, J Balvin travelled on an inward journey exploring the sounds and elements that have shaped him as an artist and matter most to him. In speaking with us, he pointed to one of his favourite tracks, being ‘Amarillo‘. ‘Amarillo’ is reminiscent of his past, which samples a track from a french rap group called Saïan Supa Crew (the track is ‘Angela’). A group that he listened to while growing up in the nineties. ‘Amarillo’ is currently trending on Tik Tok with a dance challenge set by J Balvin that anyone can participate in.

With an emphasis on writing lyrics that resonate with a broad audience, J Balvin continues this throughout Colores. With tracks like ‘Rojo‘, which is a romantic reggaetón song and ‘Gris‘, which explores the idea of a partner being unable to let go of the past to move forward. The superstar also pays homage to classic reggaetón with the track ‘Morado‘.

The artwork and the music videos accompanying the album also take the listener on an inspiring visual journey. J Balvin worked with modern artist Takashi Murakami who he says he was a fan of beforehand. When speaking on the partnership, he said that they wanted to make an album that would “introduce a new generation of [their] art” in the hopes that people will connect with it. From a stylistic and creative perspective, colours played an essential part in developing the album as each song represented a different colour to the production team.

In true J Balvin fashion, the music on Colores is layered, infectious and upbeat. This album marks a pivotal moment in J Balvin’s career that will keep him at the top of his game and continue to brighten the lives of a global audience. Listen to the album on Spotify or Apple Music today.