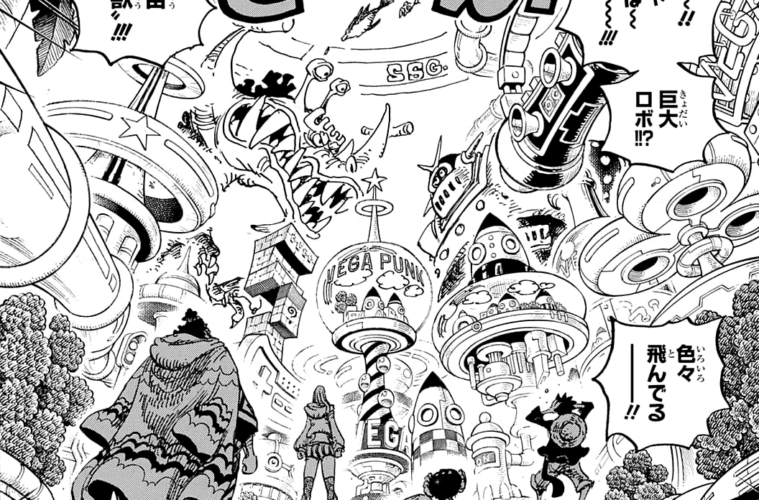 The fans of ‘One Piece,’ the highly anticipated Japanese manga series, marked their calendars for the new chapter release #1070 on Monday, December 26, 2022. 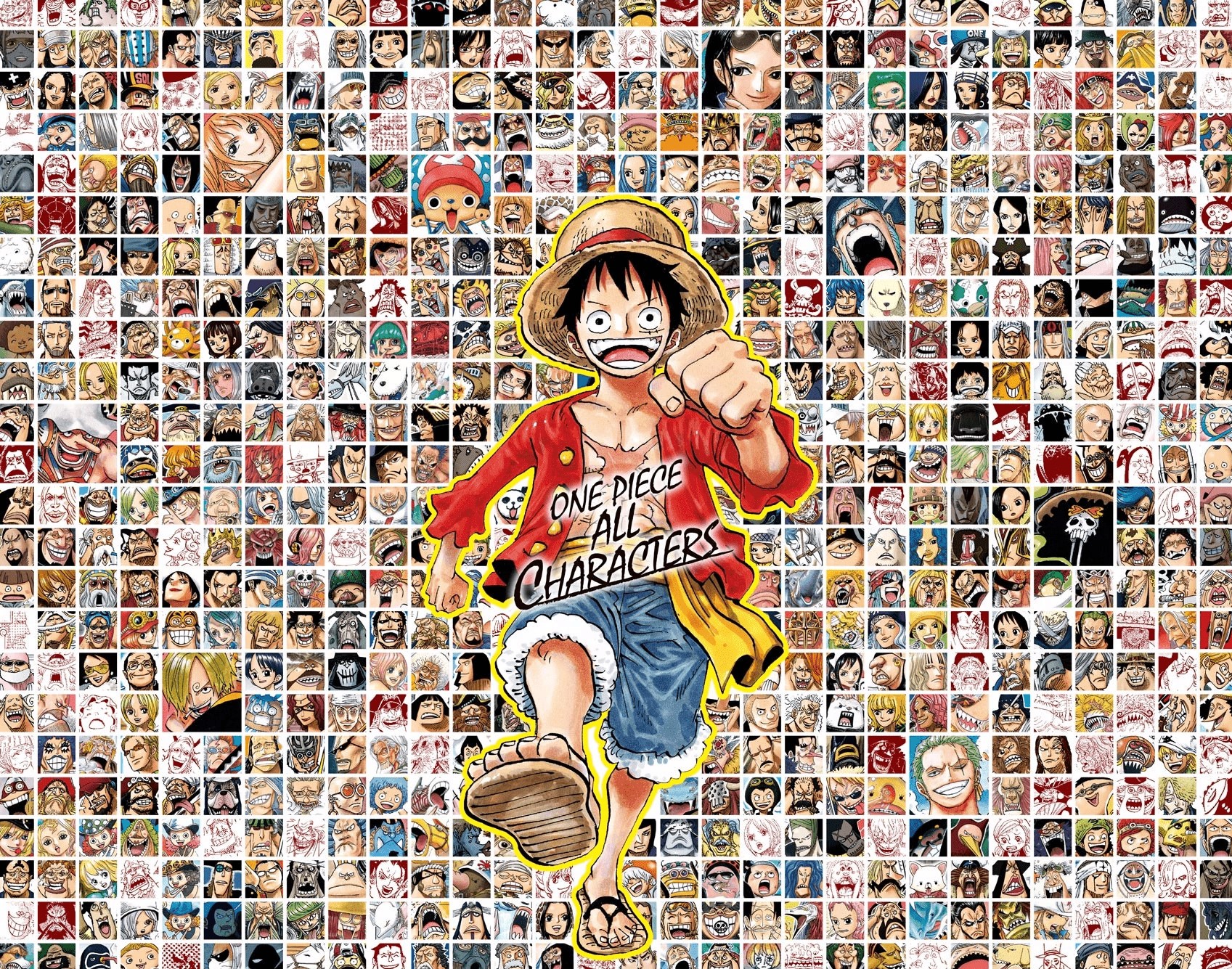 One Piece Narrative & Beyond

The crowd-pleaser comic One Piece is an ongoing Shonen action-adventure manga first released in 1997, followed by the first animated episode in 1999 produced by Toei Animation. The Japanese manga artist and creator of One Piece Eiichiro Oda was inspired by Vikings, famous early works in the manga/anime industry (Dragon Ball– Akira Toriyama), and pirate stories like Edward Teach’s ship discovery. One Piece has been Japan’s most popular manga since the late 2000s and is recognized by Guinness World Records as the World’s best-selling comic book series by a single author.

One Piece pitches the journey of an aspiring pirate king named Monkey D. Luffy, who sails to pursue his dream alongside his quirky crew, Straw Hats: swordsman Roronoa Zoro (the first member recruited), navigator Nami, sniper Usopp, cook Sanji, doctor Tony Tony Chopper, archaeologist Nico Robin, engineer Franky, musician Brook, and helmsman Jinbe. Luffy seeks to become the freest person on Earth like the previous pirate king Gol D. Roger whose execution created a new pirate era in search of the treasure he left, the legendary One Piece. When Luffy met Shanks, one of the four Yonkos (sea emperors), in East Blue, that little boy promised to gather an elite crew and sail the seas to surpass Shank’s mighty squad after eating a Devil Fruit, turning him into a rubber man unable to swim. The Straw Hats adventure explores unusual places, characters, and events, but each member’s experience varies based on their dreams, ideals, and history. 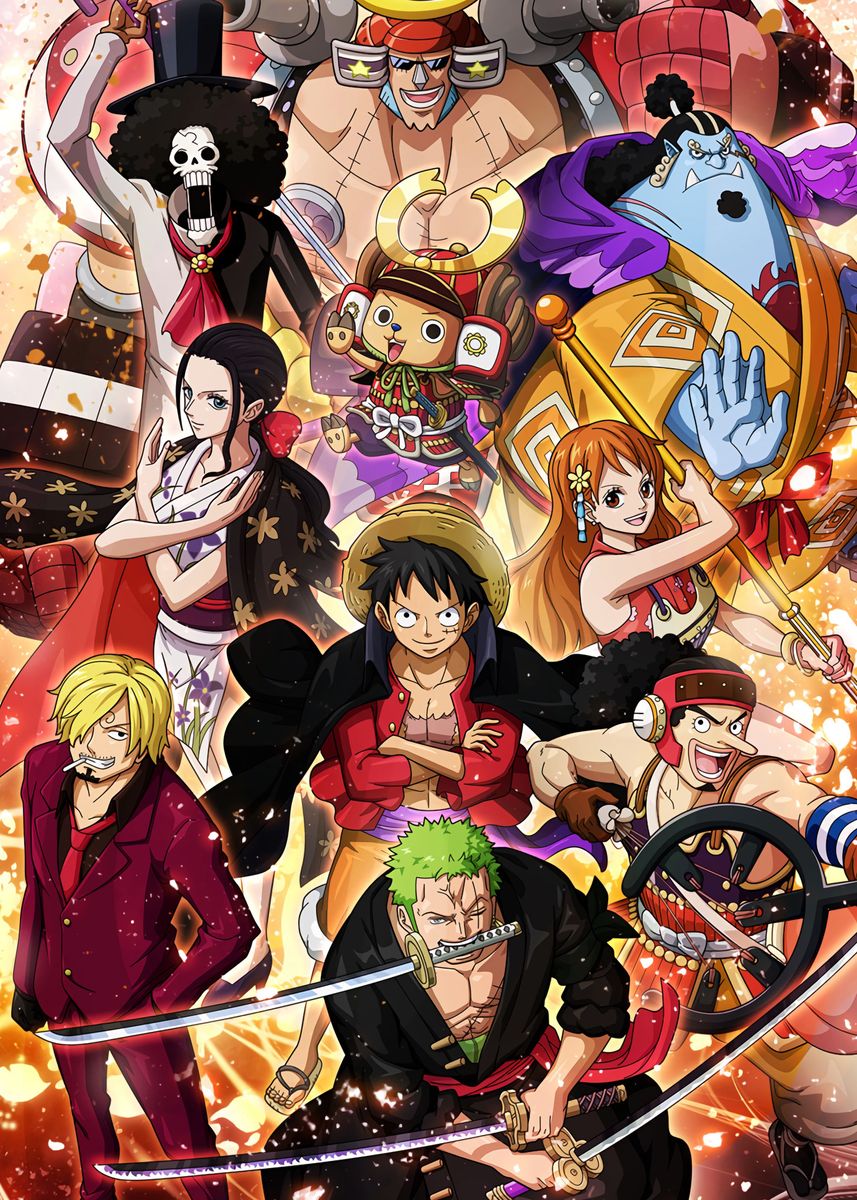 The leader of the Straw Hats earned the title of Yonkon and the legendary Joy Boy (from the void century) after defeating Kaido (previous Yonko and ruler of Wano) and is now closer to his dream of becoming a pirate king. He went through multiple ordeals to reach this point, starting with saving his teammates (from Arlong, World Government- CP9, and Big Mom) and re-establishing peace in several islands (Alabasta, Fish-Man, Dressrosa, Wano), losing his brother Portgas D. Ace (from the Whitebeard pirates) in the Marineford War, reuniting with his so-believed dead brother Sabo (member of the Revolutionary Army), training nonstop to acquire higher forms of Haki (power), getting separated from his squad (time skip), and the list goes on.

One Piece readers agree that the storytelling is phenomenal and engaging. The characters are well-developed, and each has a unique charm despite their large numbers. One Piece world map sparks adventures and inspires reality with unlimited imagination and possibilities. Furthermore, the comic portrays real-life issues, ambitions, and figures while preserving a humorous approach.

Eiichiro Oda has revealed the latest chapter, 1070, full of fresh content to feed his readers’ curiosity but just enough to crave more pages.
In the previous chapter, Luffy initiated combat with Lucci (CP0 agent) on Egghead after CP0 (Cipher Pol Zero- first-rate intelligence agency among Cipher Pol, operating directly under the Celestial Dragons) infiltrated Dr. Vegapunk’s lab and attacked Atlas (Vegapunk 05), who was nice to Luffy. Chapter 1070 unfolds with Luffy and Lucci battling while Sentomaru (Vegapunk’s bodyguard & captain of the Marines’ Science Unit) is barely conscious. Sentomaru keeps fighting against the government to protect Vegapunk for personal reasons permitting the Seraphim to take on CP0. Meanwhile, S-Snake (one of the Seraphim) provides the Straw Hats an opening to head with Vegapunk toward the rocket hoping to escape the island as Vegapunk explains the secret behind the Artificial Devil Fruits. When Bonney (a pirate captain from the Worst Generation) wakes up, she urges Vegapunk to return her father (Kuma) to normal, or she kills him. However, Sentomaru finally loses consciousness leaving CP0 in control of the Seraphim. Straw Hats, Vegapunk, and Atlas successfully enter the rocket right after Luffy promises Sentomaru to take care of Vegapunk. The last panel ends with Kizaru (an admiral in the Marines) preparing for the Egghead invasion. 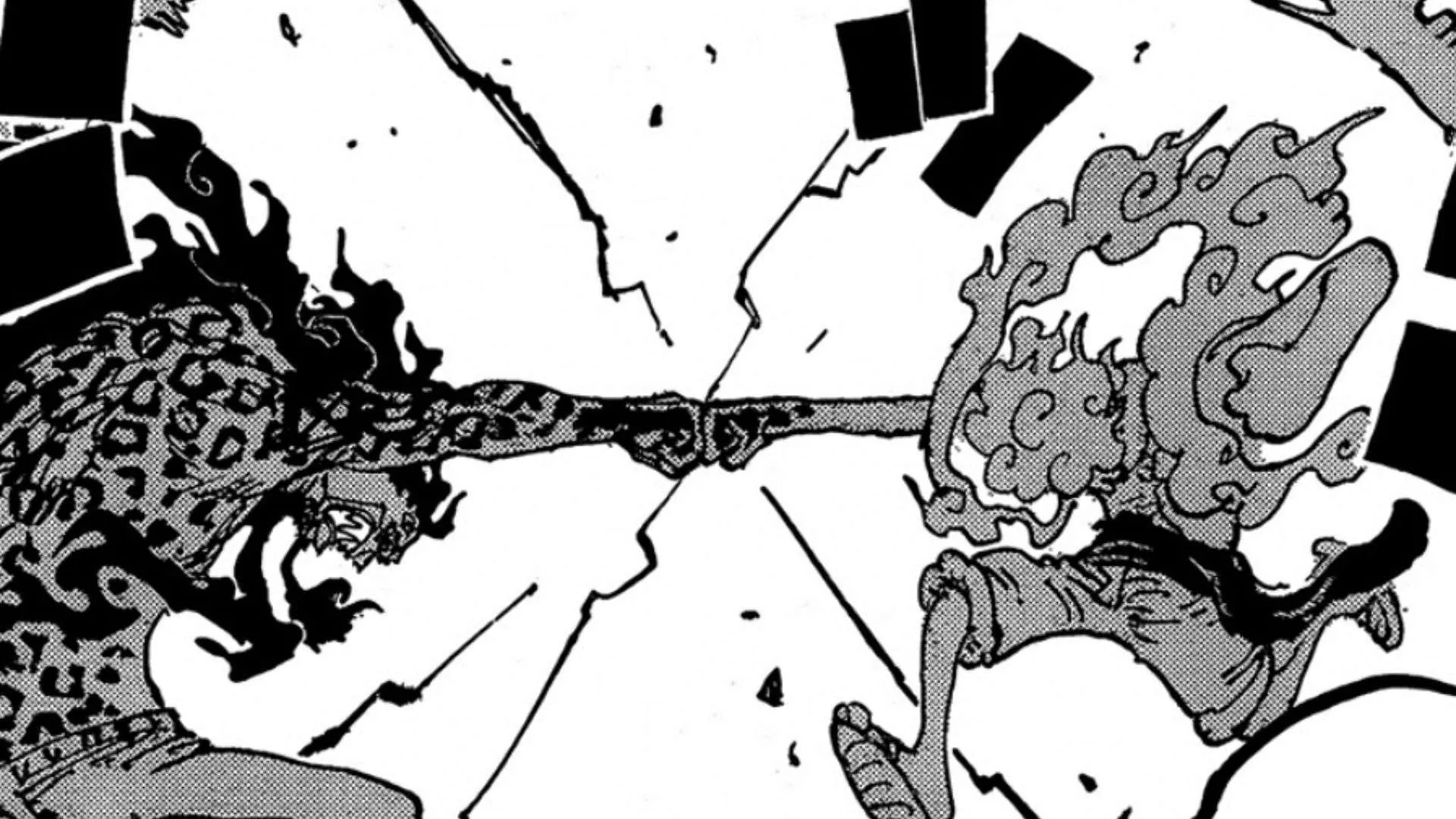 One Piece’s broad audience has a ritual of analyzing each chapter deeply to create theories speculating the next course of events since Eiichiro Oda’s storytelling is layered and tangled. Check out Ohara’s youtube channel for an in-depth explanation of One Piece characters, arcs, and more.