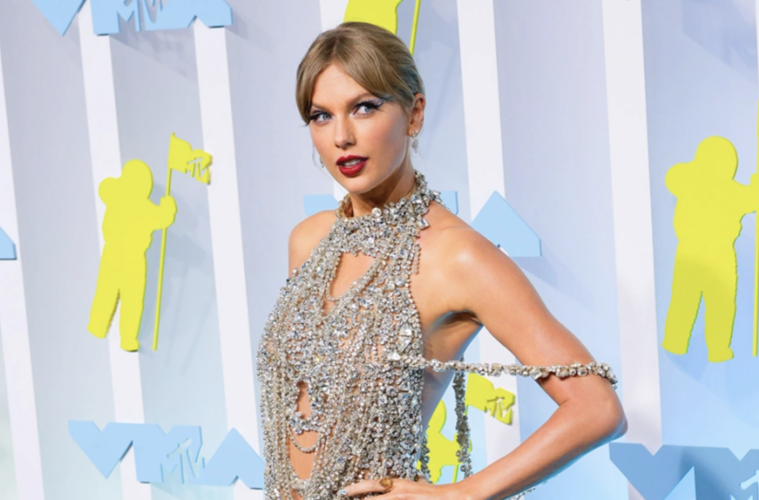 Has Taylor Swift Ever Won An Oscar?

Has Taylor Swift ever won an Oscar for her work? Plus, HOLR’s nominee picks and predictions for the 2023 Academy Awards.

Taylor Swift’s “All Too Well” didn’t seem to make the Oscar shortlist for live-action short film when it was announced late last year. However, according to this article, the popular singer song-writer might still have an opportunity “to win an Academy Award in another category this year.”

Swift has previously taken home awards from the Grammys, Billboard Music Awards, American Music Awards, and other credible award ceremonies. However, the star has yet to win an Oscar for her work. As mentioned in the article, Swift’s “contribution to the “Where the Crawdads Sing” soundtrack, “Carolina,” is eligible for original song” at this year’s Academy Awards. This could be Swift’s chance to bring home her first Oscar.

Oscar nominations are coming in this Tuesday, so what are HOLR’s final top picks and predictions for the top categories at this year’s Academy Awards? Check them out below.

First of all, what exactly are the big 5 at the Oscars? That would be; Best Picture, Best Director, Best Actor, Best Actress, and Best Screenplay.

Who will win Best Actor at the 2023 Academy Awards? This is one of the biggest questions to date as the Oscars grow closer. Austin Butler and Brendan Fraser are two top contenders for the prestigious award. Austin Butler’s stellar performance in Elvis has recently earned him a Golden Globe for his work. Likewise, Brendan Fraser recently won the Critics’ Choice Award for best actor for his performance in The Whale.

In terms of Best Actress- our bets are on Cate Blanchett for her role in TÁR, or Michelle Yeoh for her role in Everything Everywhere All at Once. Both actresses have demonstrated outstanding performances and have collected previous awards for their work- it will be interesting to see who takes home the Oscar for her respective role.

When it comes to Best Picture, Avatar: The Way of Water features incredible acting, special effects, and a storyline. The motion picture trifecta. This is HOLR’s bet for Best Picture at the 2023 Academy Awards this year. However, Steven Spielberg’s The Fabelmans is also a favored contender.

What do you think about HOLR’s top picks and predictions ahead of this year’s Oscar nominations?