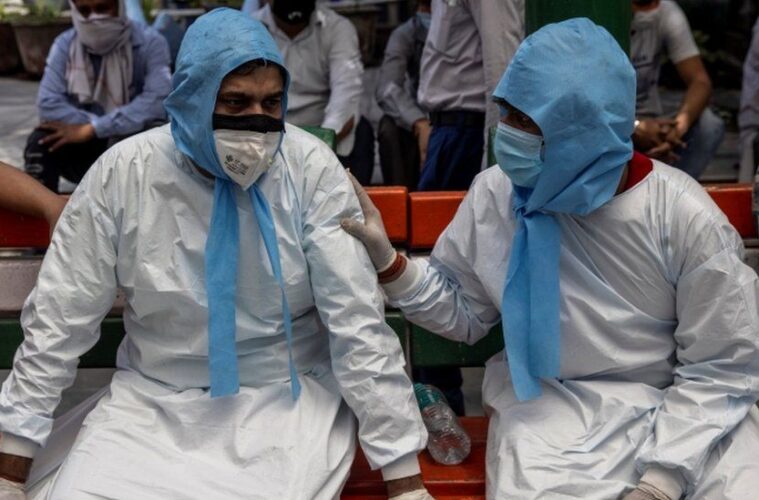 Coronavirus vaccines developed by Pfizer and Moderna appeared to remain effective against a subtype of the Indian virus variant, according to early findings presented Tuesday from researchers at Emory University.

Dr. Mehul Suthar, study author and assistant professor at Emory University, said the findings highlight the need for increased vaccination rates in India and globally as variants continue to emerge and circulate.

India has been reporting about 200,000 Covid cases daily since 15 April. This comes well beyond its peak of 93,000 cases a day last year. 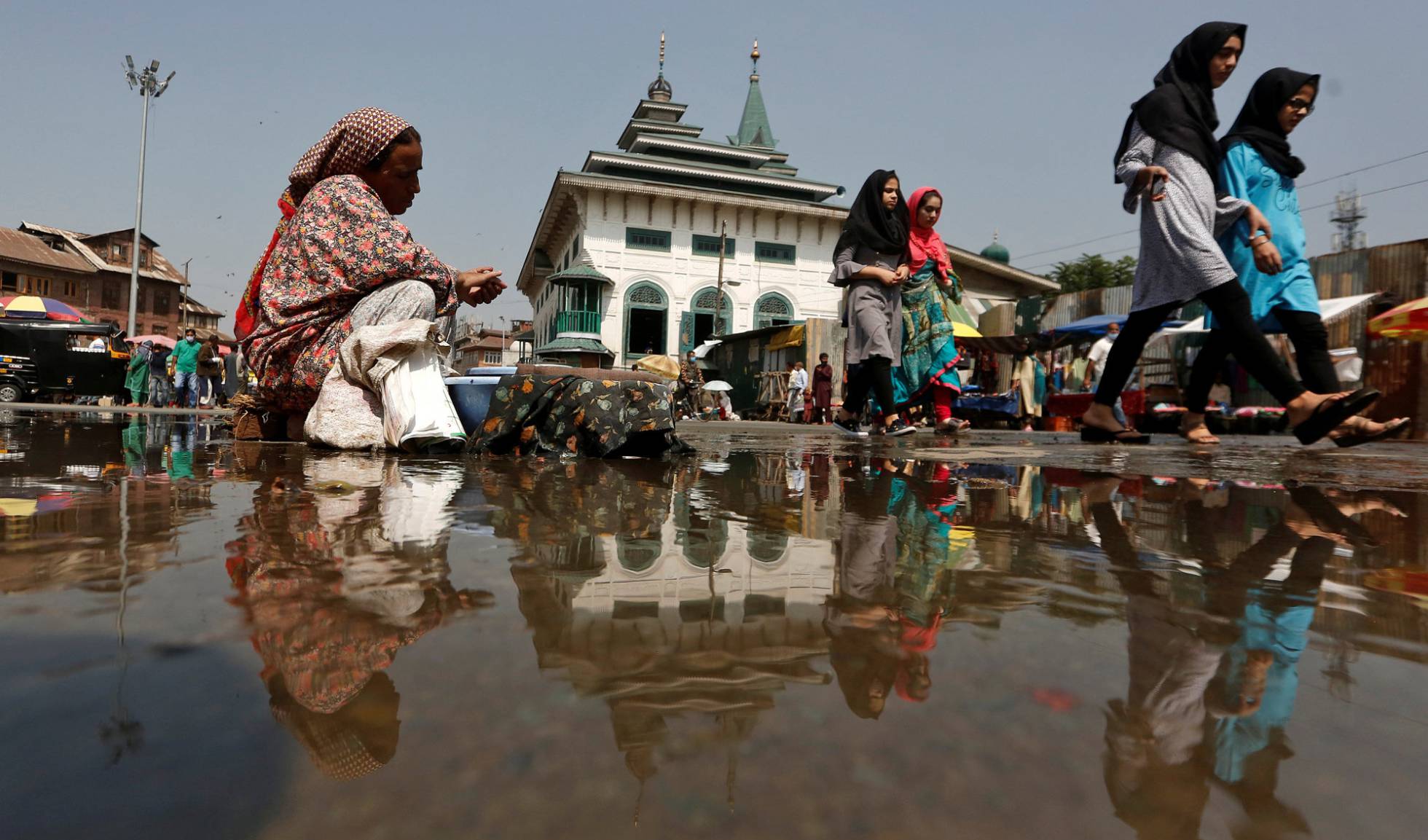 The wave of cases in India could have been caused by large gatherings, and lack of preventive measures such as mask-wearing or social distancing.

Dr Jeffrey Barrett, from the Wellcome Sanger Institute, says it is possible there could also be a cause-and-effect relationship with the new variant, but there is still a lack of evidence.

He points out that the India variant has been around since late last year. “If it is driving the wave in India it has taken several months to get to this point which would suggest it’s probably less transmissible than the Kent B117 variant.”