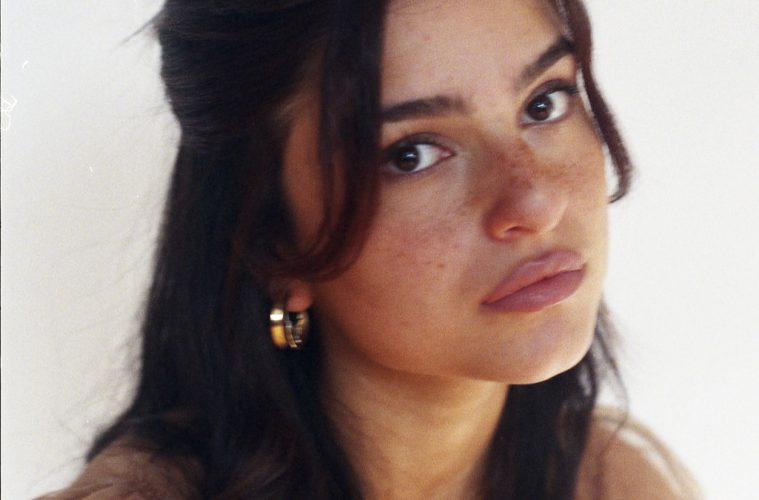 Renforshort Delivers New Music Video Ahead of Her EP Release

renforshort is a 17-year old singer-songwriter from Toronto. Her single, “i drive me mad”, is the frenetic power-pop anthem that we all need. The young singer-songwriter addresses the suffocating chokehold of anxiety from an imitate, personal place. 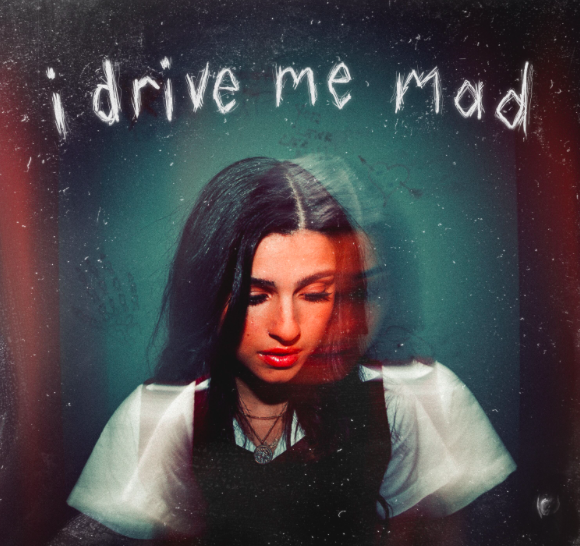 ‘i drive me Mad’ will be featured in the singer’s debut EP titled, “teenage angst”, to be released next week. ren released her debut single “waves” in early 2019, followed by “mind games” in June, which have since racked up over 8 million streams.

The singer’s journey through music followed her throughout her whole life with her knowledge of music growing alongside with her. Growing up with her parents introduced her to artists like Bob Dylan and Joni Mitchell to Billy Joel and Lou Reed. 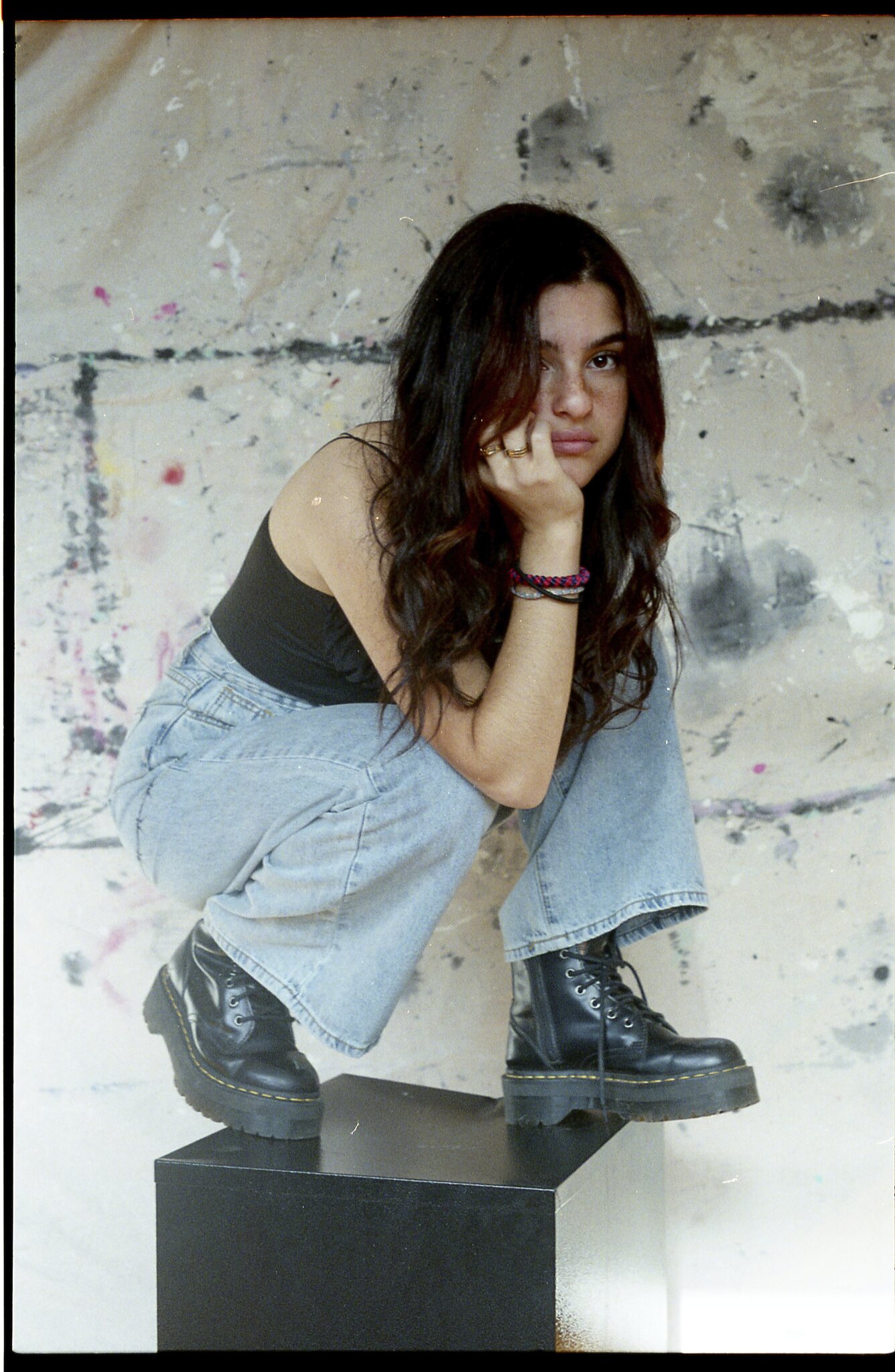 “I listened to all those people from my parents and obviously when I was younger, I also loved Selena Gomez and like Hannah Montana. When I got older I really loved discovering new artists or older bands that I didn’t know about. I would literally fall down a rabbit hole and not stop.”

With the creative process for EP, she knew she wanted to offer her listeners and fans something relatable and personal, especially the single, “i drive me mad.” The track tells the heartfelt tale of a young girl dealing with the paranoia in her mind as anxiety takes over.

“Writing the song, ‘i drive me mad’, was probably the worst experience I ever had when writing a song but it was also the best. It deals with anxiety. The song had spawned from an anxiety attack that I had in the studio that day. I was balling my eyes out, trying to catch my breath. It was a really bad one. I was thinking, ‘how can I record a song right now.’ 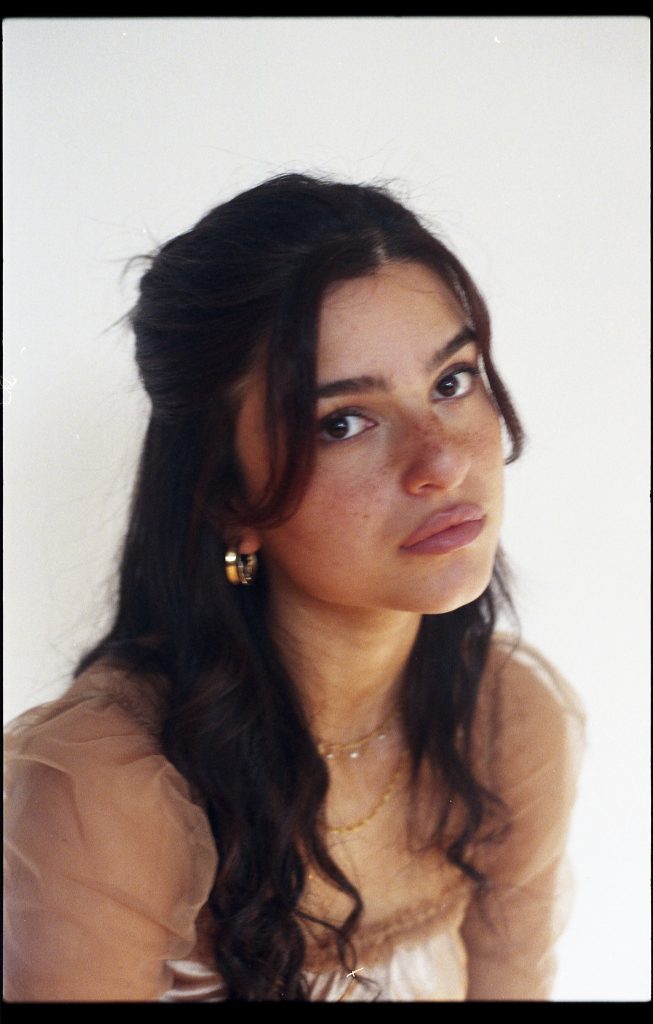 I was set to record with Jesse Fink and PomPom (Kellen Pomeranz) flying in and I had to record with them because they weren’t going to be with me long. We ended up just talking about it and it ended up being one of my favourite songs on the EP. It all worked.”

The finished product is a relatable narrative with a delightfully catchy title and charged melody. The most rewarding part of this process for the singer however, is the response from the track.  The singer’s goal is to keep leveraging her platform with a message as a part of her goals.

“As I was growing up I found it difficult in media to find content surrounding anxiety. I felt that I was weird and I didn’t know what was going on with me. My heart was going really fast and it felt like the world was closing. Even getting one message from people I don’t know that can relate to the work, I’ve achieved my goal.”

The singer-songwriter is certainly proving herself as one of those artists to watch this year and has big plans. “I want to keep getting music out. I want every song to have an impact. I want people to relate to this body of work. Because it’s more personal. I want to be able to see the world doing music and meet a bunch of people that listen to my music. I want people to feel something with this EP.”

i drive me mad coming feb 27th!! This is one of my favourite songs on my upcoming ep “teenage angst” (coming out March 13th) this song is a big one for me, it’s about my anxiety which has been something that I’ve been trying to deal w for a while now, I wrote this song in the midst of a really bad panic attack which ended up really inspiring the track <3 The production of the song is supposed to depict the feeling of anxiety (so if ur heart starts going sorry in advance lolll) I hope u guys can find comfort in this song like I do.

With this young star on the rise she offers her 5-year old self some loving advice.

“Stop having temper tantrums, it stresses your parents out. And the other thing I would say is stay motivated. Don’t dwell on things. Just keep going.”

We highly recommend adding renforshort’s single, “i drive me mad”, to have on your playlists. Additionally, in celebration of her forthcoming EP, ren recently announced her first live shows in the U.S. following its release: New York City on March 16 & Los Angeles on March 20. ren will then play an EP release show in her hometown of Toronto at the Rivoli on March 24. For tickets and details visit http://showsnear.by/REN.