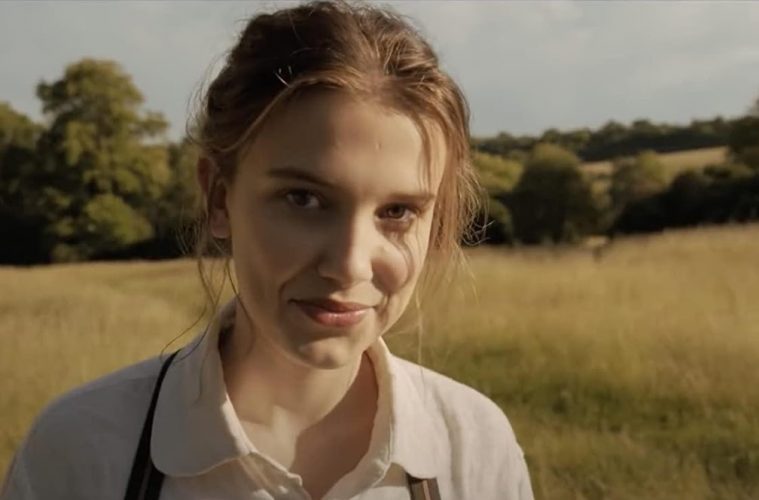 Sherlock’s younger sister, Enola Holmes (Millie Bobby Brown) is set to find a path for herself in this 2h 3m Netflix film. 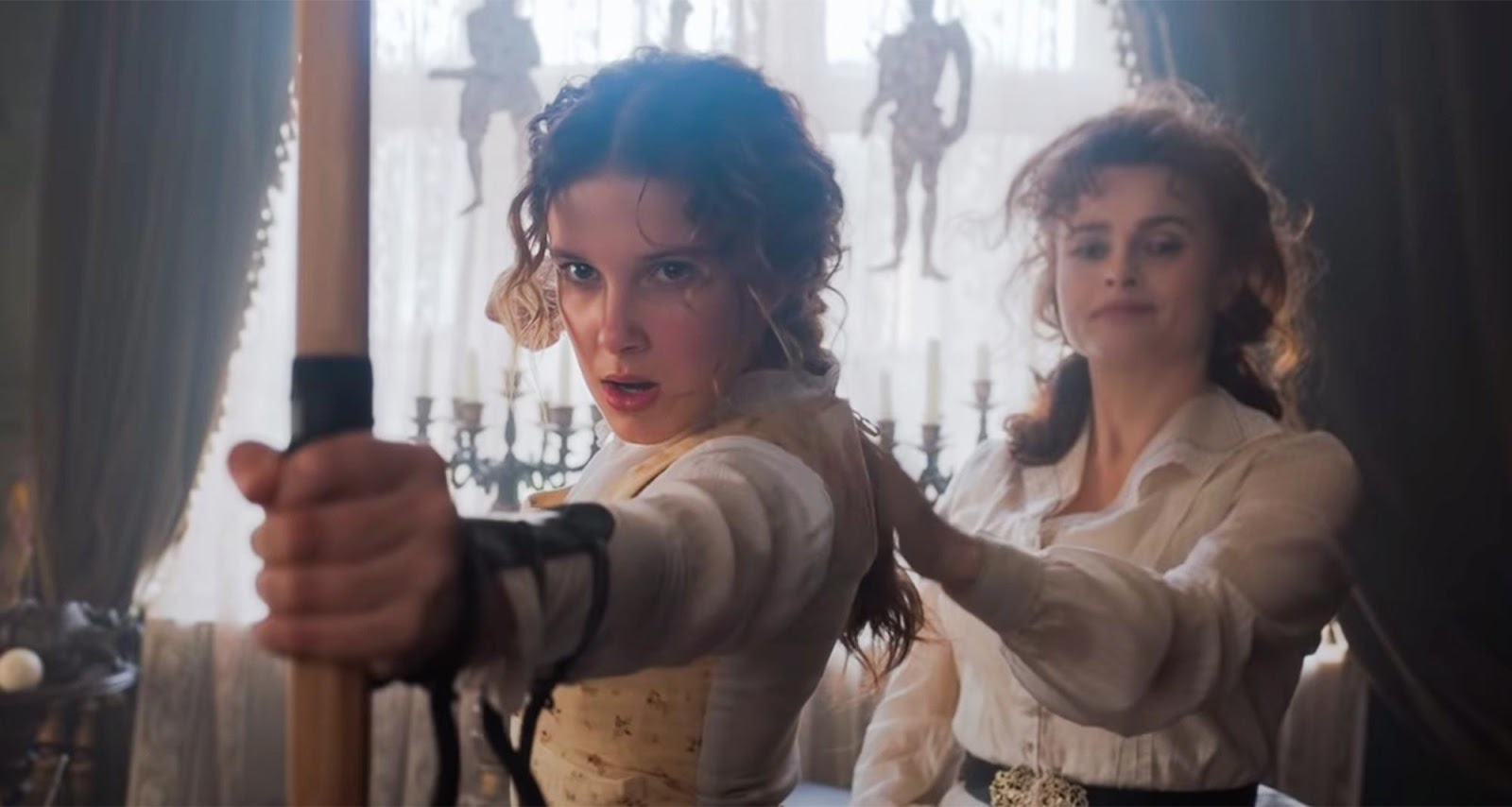 After her mother’s disappearance, her brothers Sherlock (Henry Cavill) and Mycroft (Sam Claflin) try to decide what they want for Enola’s future, but she decides otherwise since it is a future that she does not want. The film’s plot surrounds Enola on a quest to find her mother (Helena Bonham Carter) and figure out why she left her after many years of the two living on their own.

Based on a YA novel series of the same name, Enola Holmes has been trending on Netflix for over a week after its release. Enola’s story is a different and refreshing take on the traditional cliché of the most famous fictional British detective. Her story shows a woman can be as smart and self-sufficient as her brothers for instance, and in this case maybe even more. Millie Bobby Brown’s role as the Holmes sister turns out to be endearing and believable. Brown’s joyful narration repeatedly breaks the fourth wall with charm by constantly explaining details to the audience or to share her thoughts and reactions, feels intimate since she is letting us into her world.

The fact that Enola is young and a girl makes her quest to find her mother harder. For all of her life until the disappearance, she was home-schooled by Eudoria (her mother), which Enola was grateful for. Enola was taught to be independent, fierce in fights, and mentally strong, shown through many flashbacks of Eudoria’s teachings which can also serve as lessons to the audience. One of Enola’s biggest adversaries is a world that believed that in order for her to be worthy of the Holmes name, she has to behave ‘like a lady’. Energetic and strong-willed Enola defies this since she luckily thinks otherwise, she chooses to be herself instead. She does not follow her brothers’ orders, nor does she follow her mom’s orders strictly, Eudoria teaches her to find her own path and that’s what she does.

Enola’s own mystery gets intertwined with another when she accidentally meets a young lord-in-distress, who is also on the run from his family. Throughout the first half of the film, the story Enola tells is cohesive, everything is explained and there is a motive for everything. The main mystery is almost forgotten, however, as the ending approaches and its resolution can feel a bit anticlimactic. In order to see Enola solving the boy’s mystery, we turn away from Eudoria’s and her hinted connections to the suffrage movement, which altogether might run the risk to make the film forgettable.

Moreover, the film delivers much information in a limited amount of time which, together with its brief shots, can make the film feel rushed. It does not give the viewer much time to think since Enola basically explains everything, pushing the mysterious aspect of the film aside. Nonetheless, its ideal audiences are children and families which makes it still a pretty enjoyable and fun watch, although I believe it could have benefitted from stretching the story a bit into a miniseries of, say, 4 to 6 episodes. This would have allowed for more pauses and reflection, as opposed to the consistently fast takes that can confuse the viewer.

Enola rebels against gender norms and constraints to solve her first mystery (and a half), teaching its audience a lot about being yourself even in a world that has not been built to suit you.