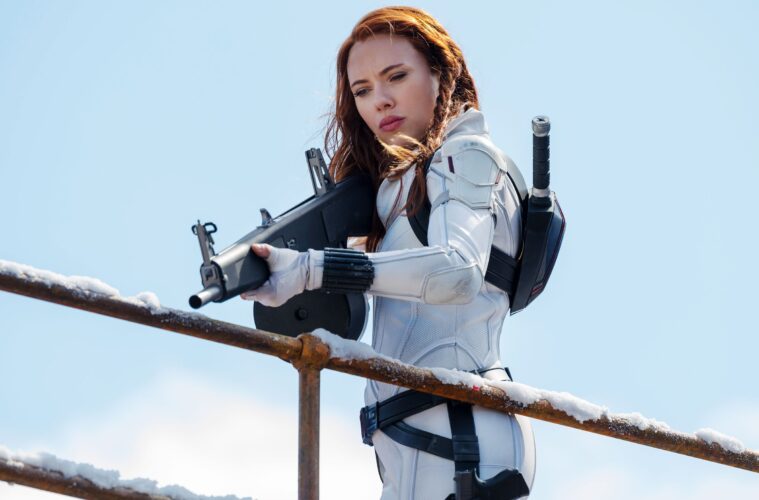 Disney’s Black Widow is one of the last few origin stories that needed to be told for the original Avenger members. On July 9th Black Widow was finally released on Disney Plus and in theatres. Scarlett Johansson filed a lawsuit on Thursday claiming that the release of Black Widow on Disney’s streaming platform was a breach of Scarlett’s contract.

Black Widow has become one of the first films in over a year to have a theoretical release which means life is getting back to normal. For Scarlett, in the lawsuit, she claimed that it was in her contract that the theoretical release would happen first before the platforms could get it. 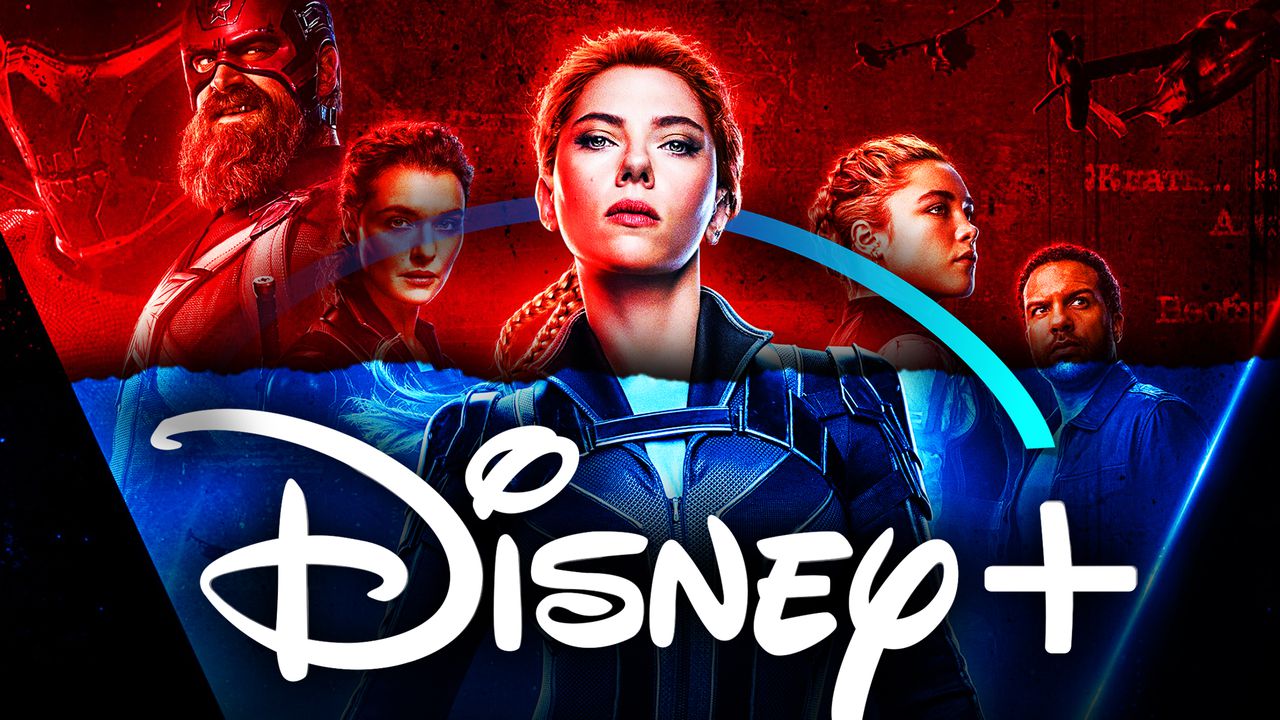 This deal was meant to allow Scarlett’s film to break box office records and allow Scarlett a bigger payout at the end of it. With the films released on Disney Plus, this breached her contract and Scarlett cannot reach her payout.

Disney clapped back at Scarlett, in their defence they tried to make Scarlett out to be the bad guy, claiming that she was always paid over $20 million for the role and they are making her look greedy.

With Disney’s claims, they might not look good either. Women in the film have fought a long and hard battle to get the pay they deserve and for Scarlett, her years in the MCU, and her long-awaited origin story, deserve a big payday with big box office numbers.

Even though Black Widow set some high numbers for its opening weekend, including $80 million in North America, $78 million overseas and an additional $60 million on Disney Plus, the film is at a standstill in ticket sales, and currently stands at a total of $319 million when usually Marvel films reach around $1 billion.

Scarlett might have some good merit with the lawsuit, if it was only in theatres ticket sales might have been higher and the film might have surpassed the $1 billion mark. So far it is looking like Black Widow might be Marvel’s lowest-grossing film, but as a pandemic film, there should be no blame on Scarlett, and the film itself.