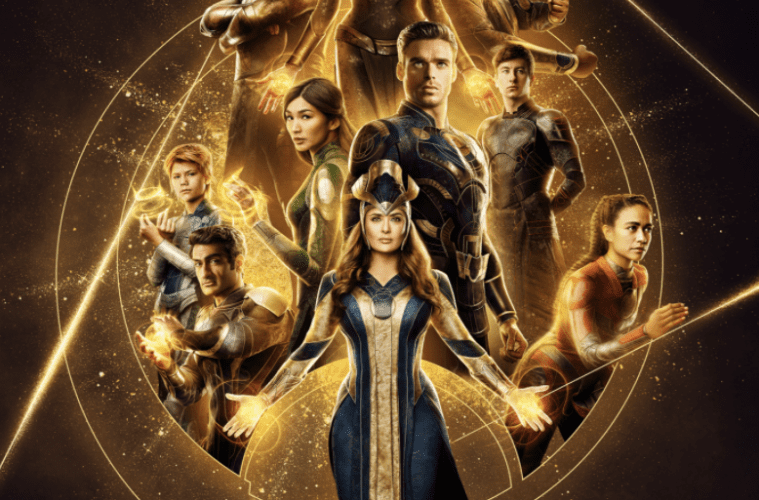 The newest edition to the team of the Marvel Cinematic Universe the “Eternals” is now available to stream exclusively on Disney+ and available in IMAX enhanced. Eternals join the 13 other MCU films on Disney+, including films like Iron Man, The Avengers and MCU television shows like Wandvision and the other newest edition Hawkeye.

Disney+ is the streaming hub for all movies and television shows from Disney, Pixar, Marvel, Star Wars and National Geographic. Recently, Disney+ also added the content brand Star to their impressive list for Canada and other select markets that have a wide range of general entertainment television shows and movies that are not part of the Disney/Pixar/Marvel studio heading. Disney+ has vastly become one of the big streaming contenders alongside Netflix, Crave, and Prime, having a massive MCU following for fans, and of course, a great platform for young children to watch some of their favourite tv shows and Disney films. Disney+ is not only available to stream on the app, on televisions and on your internet browser, which also gives members premiere access to many films and television shows produced by Walt Disney Studios.

In the newest edition to the Disney+ streaming service, Marvel’s Eternals is now available to stream in IMAX. Marvel Studios’ “Eternals” follows a group of heroes from beyond the stars who had protected the Earth since the dawn of man. When monstrous creatures called the Deviants, long thought lost to history, mysteriously return, the Eternals are forced to reunite in order to defend humanity once again. 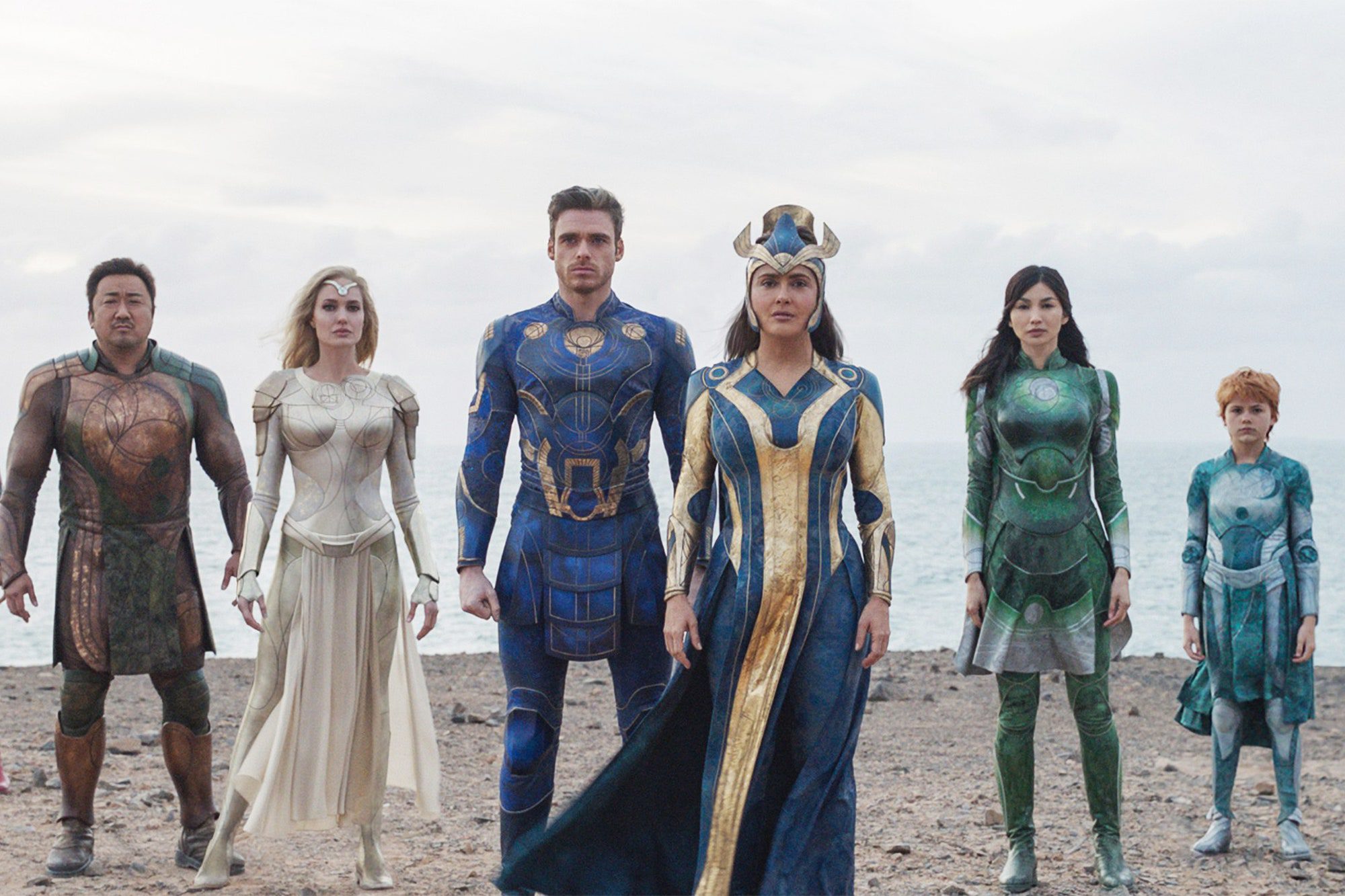 Marvel’s Eternals is streaming now only on Disney+.