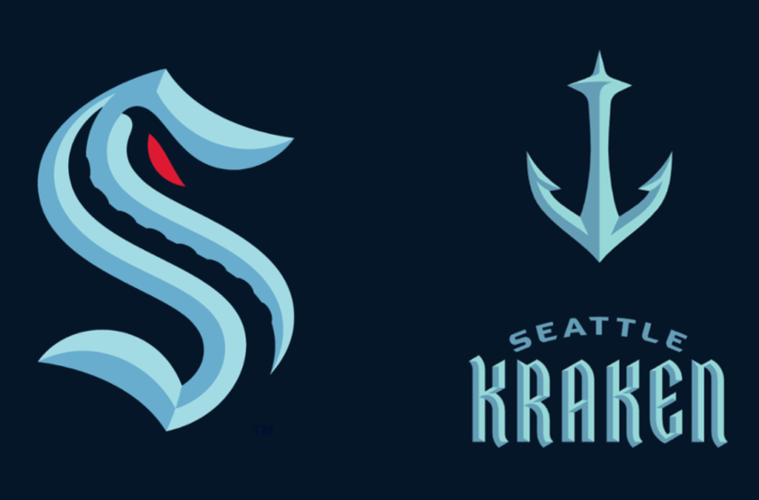 The NHL has finally added a Seattle-based NHL team and they are naming it the Seattle Kracken. It has been a long wait for Seattle to get a hockey team since they have teams in every other major sporting league.

The Seattle Kraken will be the 32nd team to join the NHL, the other most recent has been the Vegas Golden Knights recently joined in 2017, and who have been in the Stanley Cup Playoffs every year since.

Hopefully, with this new team, Seattle can start their chances at a great roster. On Wednesday night the NHL hosted the expansion draft for the team to pick 1 player from each NHL team, giving the team a roster of players including 9 defensemen, 14 forwards and 3 goalies.

Seattle had around $30 million in the cap which leads them with the opportunity to take on a younger team and build from there instead of taking on some veterans like Carey Price, Matt Duchane or Jason Zucker. 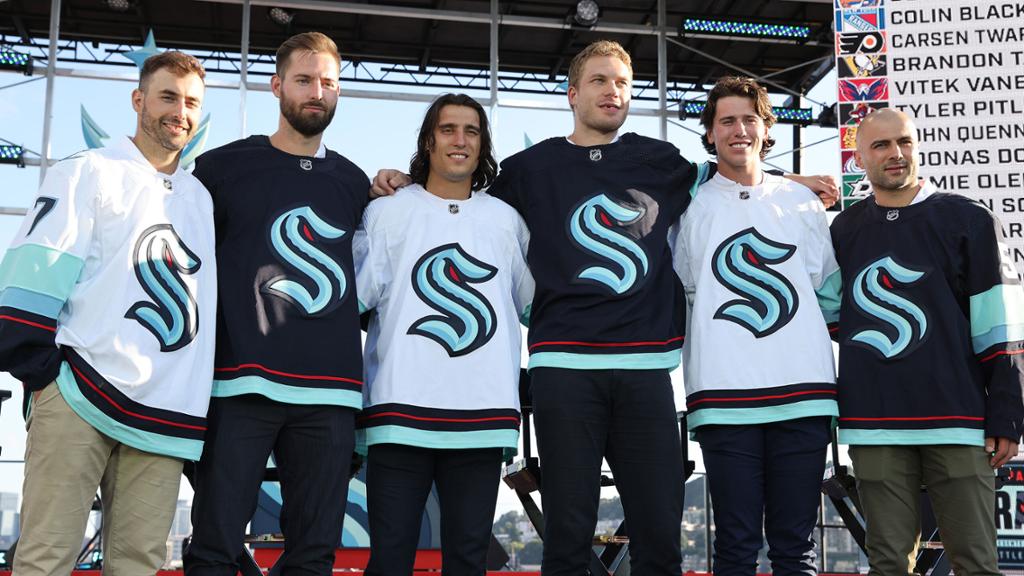 From the young team that is building the most promising is the lead of the team by veteran Mark Giordano coming from the Calgary Flames for $6.5 million a year. Goaltender Chris Driedger coming from the Florida Panthers is making big headlines as well as for the overall 3 picks it looks like he will be leading the team in starting position.

For Seattle the name behind the team is the perfect induction into the NHL, a Kraken is a legendary sea monster that feeds off of nearby sailors. Let hope that the men on the team take advantage of their namesake and use the mighty power of the Kraken and go win Seattle a Stanly Cup.