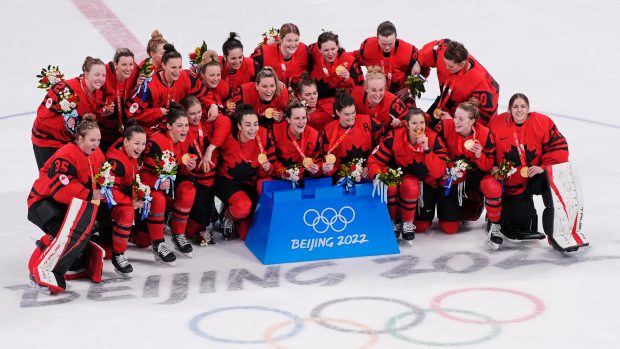 After four long years, Canada has gotten their redemption and has finally been able to bring home the gold. 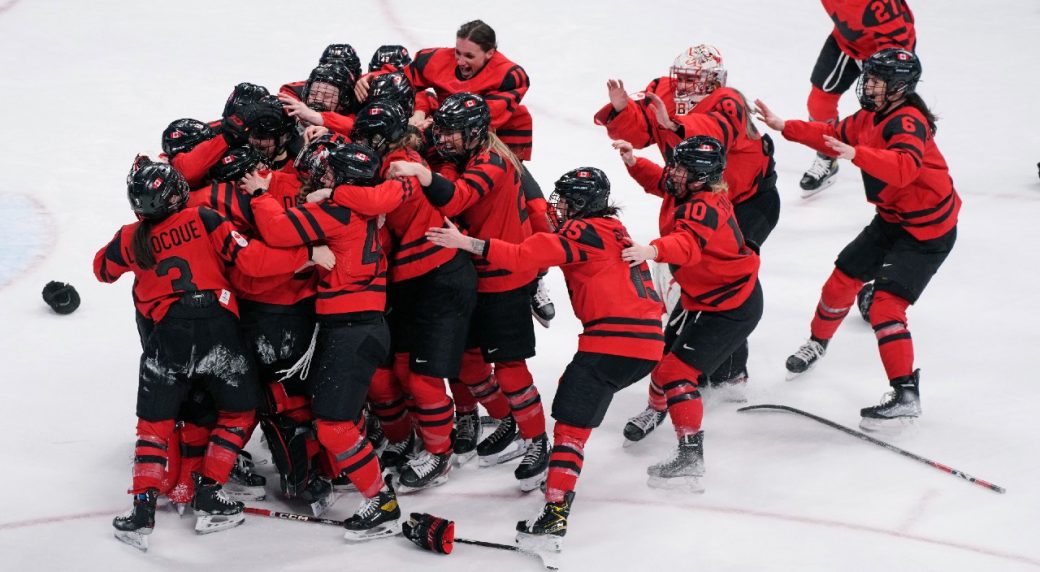 Since the Olympics in 2018, Canada came in second place against the United States, and since then they have not let off the gas when it came to coming together as a team and bringing home what they trained and fought so hard for.

This Olympic team knew for the last 4 years the count down until the 2022 Olympics and they knew they has a very big, yet very tight window to secure their spot in these Olympic games.

The team all received a count-down clock with the mere minutes leading up until now, and it gave them the fuel they needed to train harder and work together to bring home the medal they deserved- gold.

In this gold-medal game, captain Marie Philip-Poulin scored 2 goals which included her third game-winning Olympic goal, while Sarah Nurse had a goal and assist which already allowed her to surpass Canadian legend Hayley Wickenheiser Olympic tournament record with 18 points.

The Canadian team fought their hardest and truly did the job well. Starting off the games with wins in the double digits, Finland (11-1), Sweden (11-0), and Switzerland twice (12-1 and 10-3), Canada’s team has broken their own Olympic record.

The win is well deserved after years of training and preparing for this time on the ice, honourable mention goes to Captian Marie Philip-Poulin, Sarah Nurse and of course goaltender Kristen Campbell.