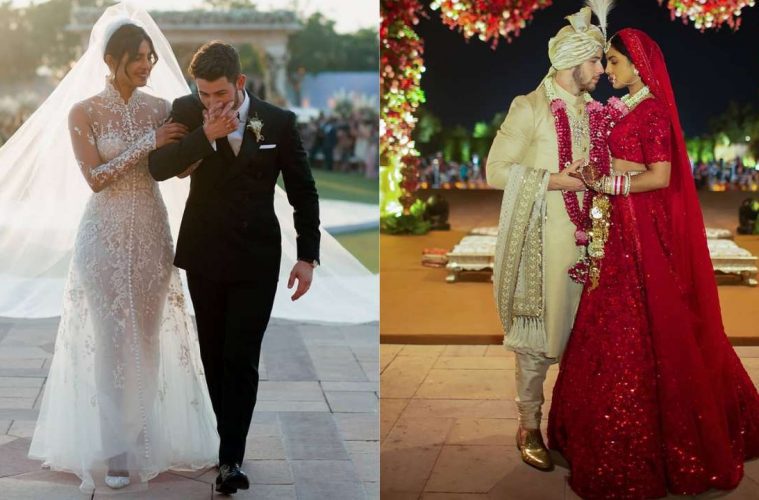 Nick Jonas and Priyanka Chopra have posted to Instagram that they have welcomed a baby via surrogate.

This news comes as a shock to many, but fans and friends are excited for the couple. Nick and Priyanka have been linked since 2016 when it was reported that Nick slid into Priyanka’s DM’s.

In 2018, Nick and Priyanka tied the knot not once but twice. In December of 2018, the couple had two ceremonies to celebrate their marriage in both their respective religions, first a Catholic ceremony for Nick and a Hindu ceremony for Priyanka.

The wedding may have just been known as the wedding of the year after Nick stated on an episode of Carpool Karaoke that he was over this “when he had to pay the bill.” 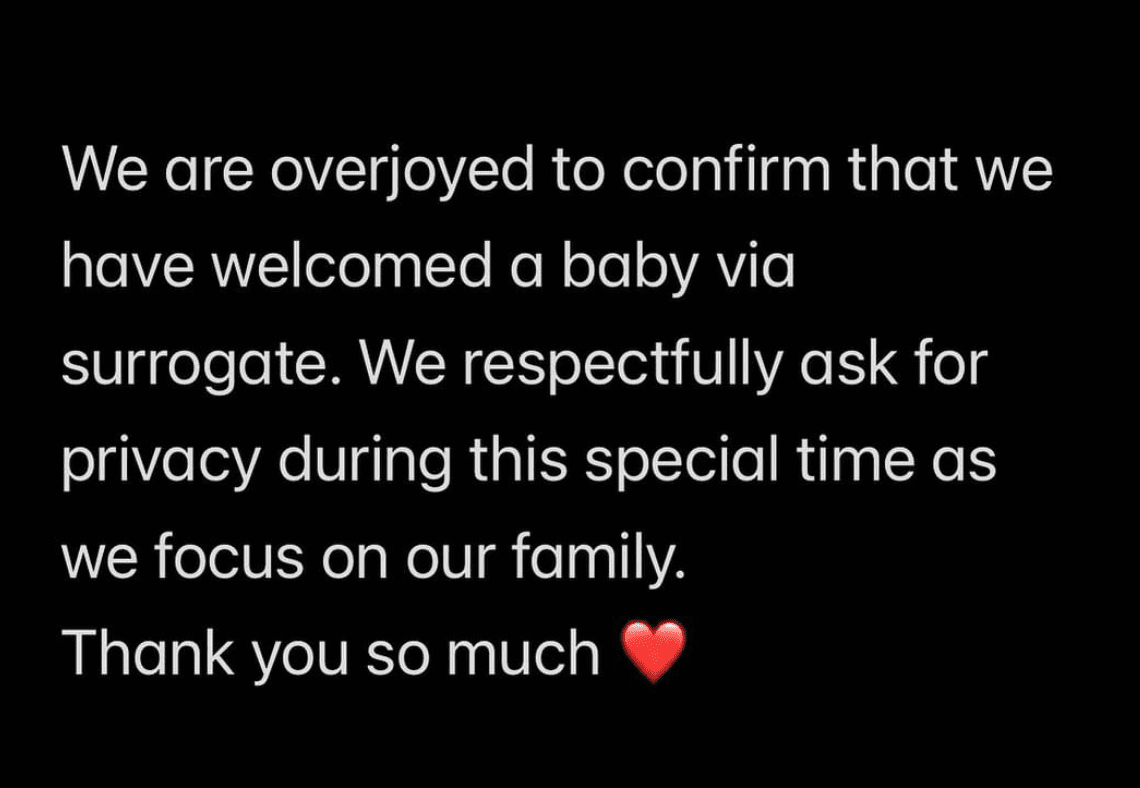 The couple has been asked multiple times about starting a family, after being married for 3 years, and having nieces from Nick‘s two brothers Kevin and Joe.

Now, just after their 3 year anniversary, the couple announced the news via Instagram stating they are overjoyed to have welcomed a baby via surrogate. They did not reveal gender or name and have asked for privacy at this time.

It is great to know that Nick and Piyanka have finally started their family and we hope for the best.