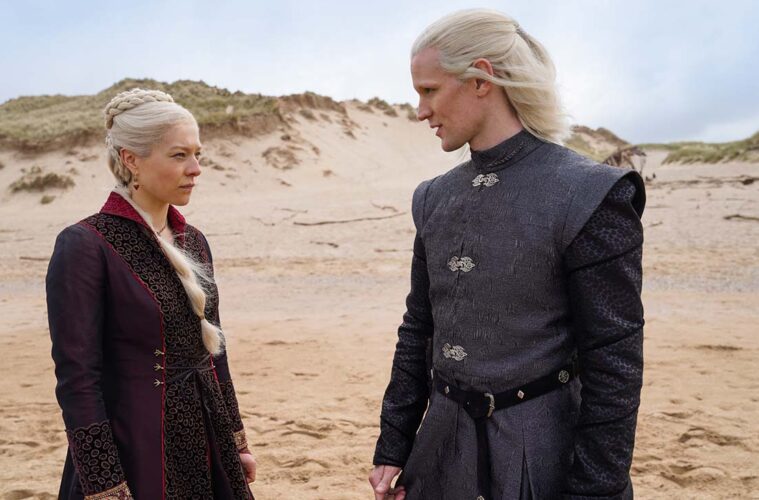 House of the Dragon: Everything About the ‘Game of Thrones’ Prequel

Game of Thrones is back, this time in an all new up-coming series with a goal to outdo the original. When it comes to our favourite scenes in the show none of us can deny Daenerys and her dragons have always been a favourite amongst characters, and the new show will be centered around the Targaryen family and their dragons. Set a couple centuries in the past, the series will delve into a brand new 10-episode drama, House of the Dragon. 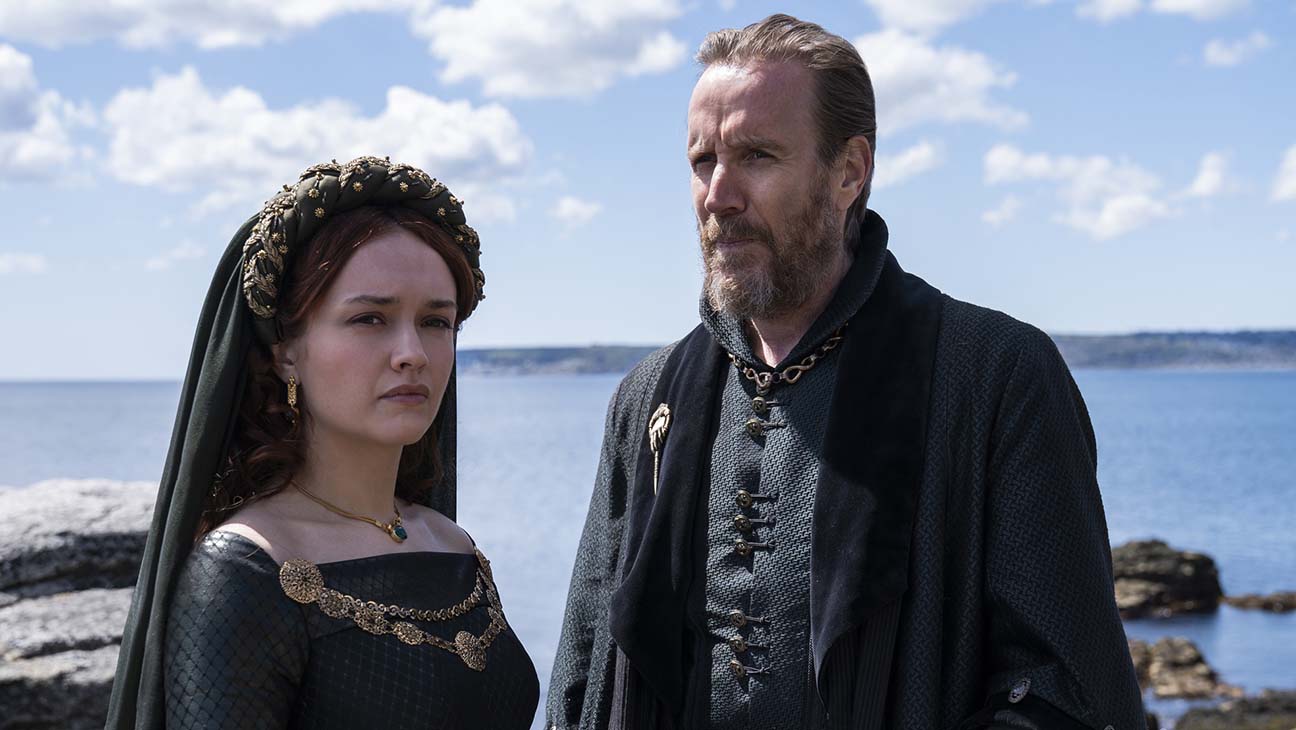 For readers of George R. R. Martin, the content of the upcoming series is largely based on the material in Fire and Blood. But that won’t be all that is being brought with the original series, Ryan J. Condal and Miguel Sapochnik, who directed the episode “Battle of the Bastards” were selected to serve as showrunners. Sapochnik was also hired to direct the pilot as well as additional episodes – which we are sure to see amazing battle scenes. This isn’t the only good news as the fantasy-drama was given a straight-to-series order bringing the bound-to-be-popular show quickly to your screens. With writing beginning in 2020, George R. R. Martin and Ryan J. Condal’s creation is likely to premiere sometime in 2022.

However, one thing to note is that Bryan Cogman, writer and producer of the Game of Thrones series originally proposed the spinoff which was officially passed by HBO. The current project is a reworking of his rejected proposal.

What We Know & Light Spoilers

Of the 10 episodes majority of the filming takes place in the United Kingdom where we will once again see the rock-strewn landscape of Westeros. However, with filming additionally done in Spain and California, we are likely to see the eastern continent again as both locations are popular sights to mimic the dry expanse of Essos.

The new series takes place during the reign of King Viserys I Targaryen 170 years prior to the events of Game of Thrones. The events ultimately lead to the Targaryen civil war known as the Dance of the Dragons. 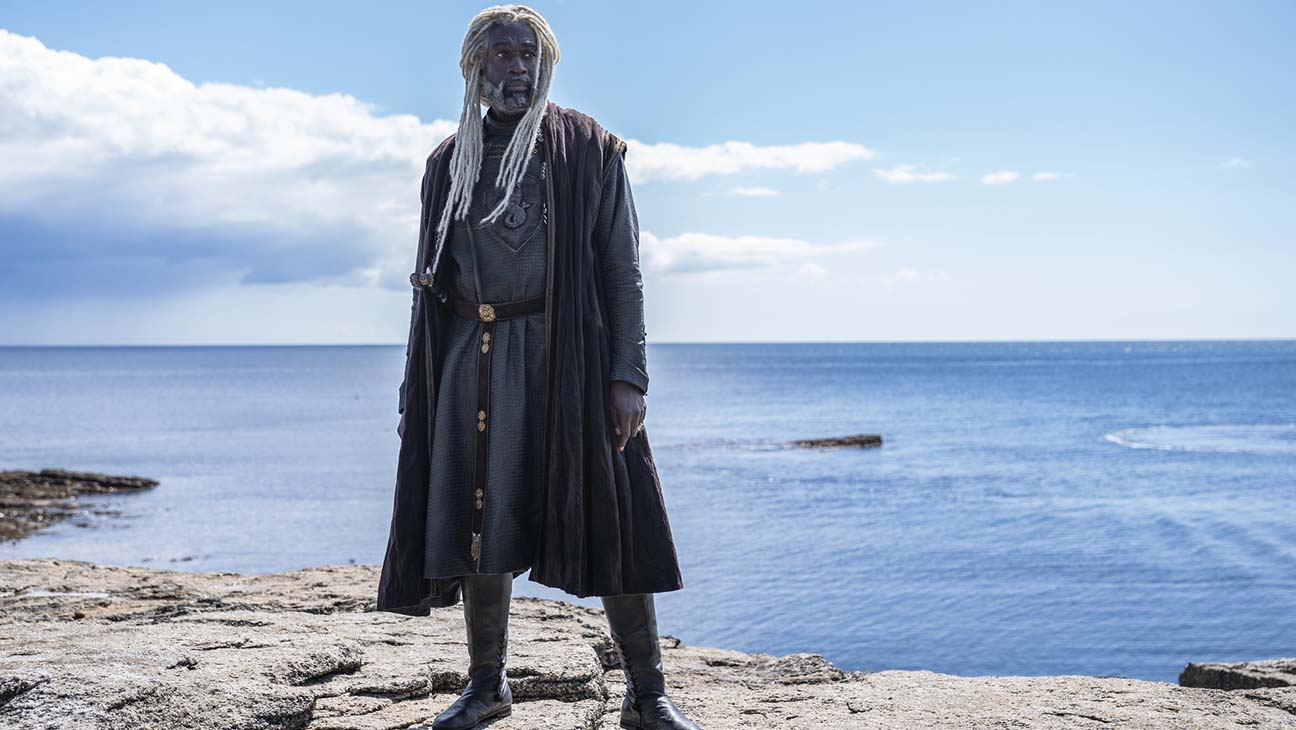