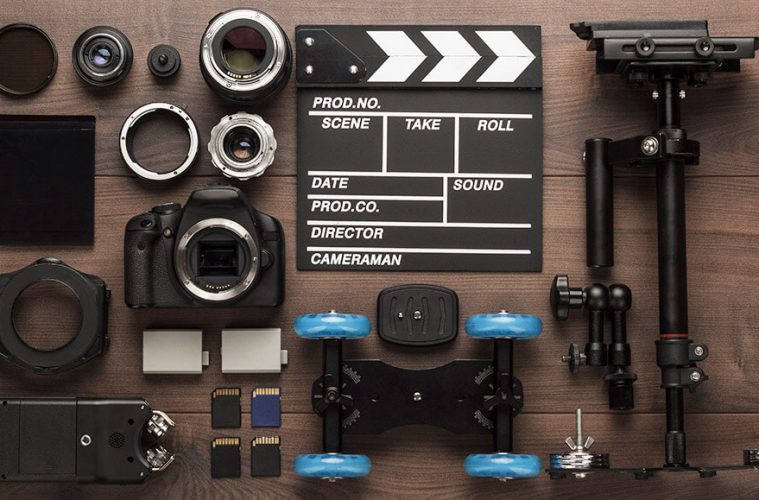 Spherical Music Videos: The Art of 360

As 360 cameras and Virtual Reality headsets become increasingly affordable, more musicians are choosing to explore VR as an artistic medium. Imagine Dragons, Cat Empire, Bjork, and many other exceptional artists are choosing to offer their audiences autonomy by creating content in 360, in which the viewer can look around in their headset and observe every side of the video. It’s no wonder that many of the strangest artists of our century have chosen to explore this bizarre new medium. What draws them towards the virtual world?

Lets analyse by discussing some popular 360 music videos: Waiting For Love by Avicii, Kids by OneRepublic, and Saturnz Barz (Spirit House) by Gorillaz.

Waiting For Love has all the elements of a classic music video. Excellent use of colour, energetic choreography, and blown out lights on the ceiling immediately communicate to the viewer that they are far from reality. There are eight freestanding doors arranged in a circle around the viewer, which spawn endless dancers —  sometimes including clones of the same dancers over and over. It’s difficult to fill a frame when the frame is spherical, but this video uses space expertly and the impossibility of the dancers teleporting from door to door never fails to entertain.

Kids utilizes a variety of methods to make an amazing video. There are two bedrooms separated by a stone side street. Smooth camera movement allows the viewer to hover without feeling seasick, and the piece was captured in a single take which relied on the choreography of over 100 people. No matter which direction you look you’re seeing something beautiful (and missing something beautiful behind you). The coordination of everyone involved in the piece is inspiring. Immersive art can capture intimacy traditional film cannot, and since setting is often an extension of character, being in the characters’ bedrooms conveys information more quickly than any other artistic medium possibly could.

Live action 360 music videos often capture closeness and joy, but VR is the home of the surreal which makes it the perfect place for Saturnz Barz. In it, the band members enter a haunted house and are tormented through space and time by a variety of terrifying monsters. The viewer is teleported through the surreal mansion full of discordant animation styles, endure a bizarre nightmare along with the horrified band, and eventually finds themselves on the bus back home, gently driving the viewer back to reality. Animation allows the viewer to immerse themselves in alternate worlds they could only ever visit in dreams or during hallucinations, and being able to spend five minutes in such an odd world before travelling back to real life is artistically empowering and fun.

If you want to explore 360, go to your local VR lounge and try it! It’s a growing field with a lot of ground left to cover, but these musicians are doing great work to make the unreal real, and if you’re inspired, nothing can stop you from joining them.

For the latest in music, entertainment, and culture — keep up with us @HOLRMagazine.