Normani’s sultry yet ethereal vocals soar as she sings, “lemme be your motivation to stay and get it tonight” on the upbeat single featuring driving bass and robust horns, inspired by the sounds of her New Orleans roots.

Normani worked with some of the biggest names in pop music today to create “Motivation,” including Ilya (Jennifer Lopez), Max Martin (The Weeknd), Savan Kotecha (Usher) and her former touring mate Ariana Grande, which Normani revealed earlier this month in an interview for Rolling Stone’s “Morning Sessions” series following her Lollapalooza performance in Chicago. 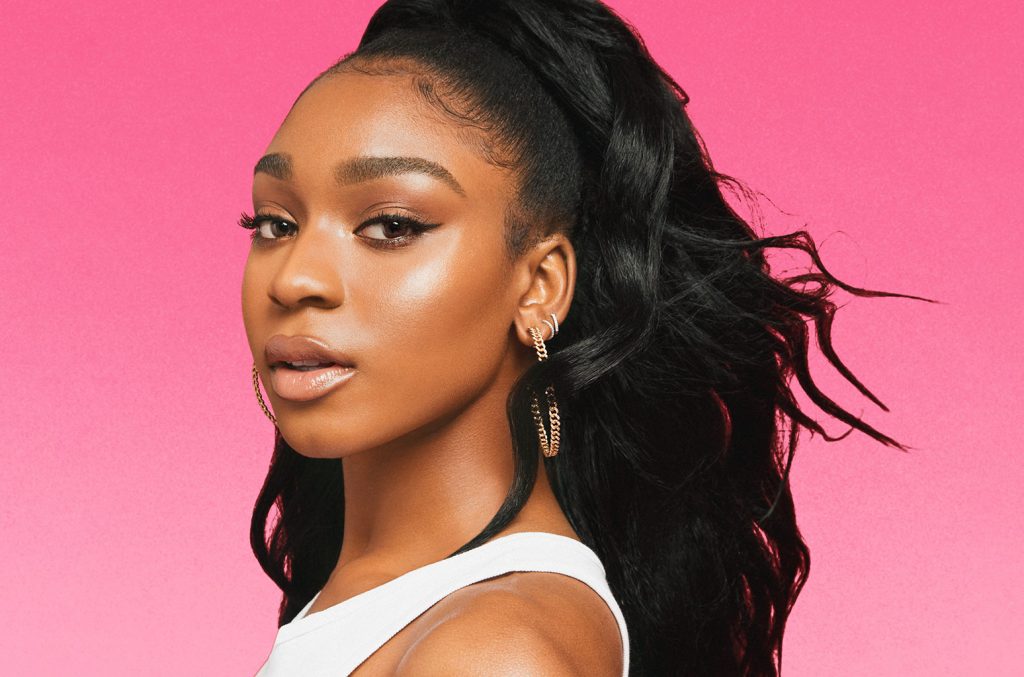 In tandem with today’s single release, Normani has shared the official video for “Motivation” directed by Dave Meyers (Janet Jackson, Kendrick Lamar, Billie Eilish) and Daniel Russell (Offset & Cardi B). The video opens with a young Normani at her grandmother’s home in New Orleans watching BET’s “106 & Park” in 2008 and dreaming about what it would be like to one day be a performing artist like her idols. Featured as MTV’s First Look this morning, the official video has already been played on MTVU and MTV Live. The video has also been featured on BET Jams and BET Soul and will be played on the iconic Times Square Viacom billboards in New York City later today.

“Motivation” is available to stream and purchase here: https://smarturl.it/Normani-Motivation