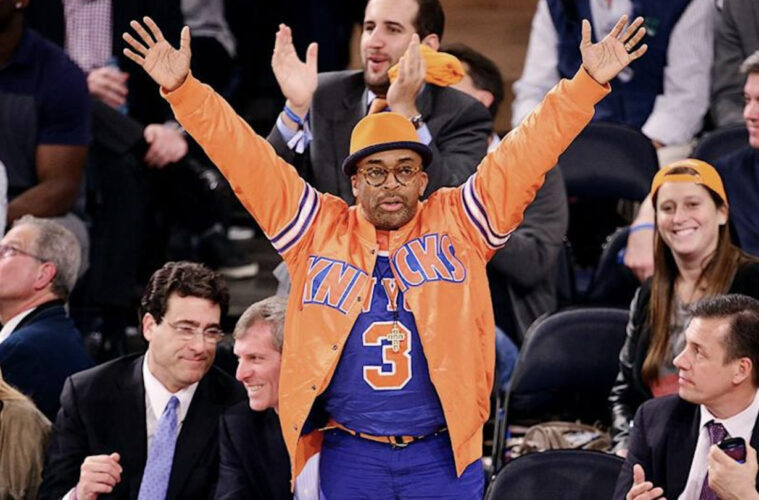 An iconic brand that fuses athletic wear and popular culture, this year marks Starter’s 50th anniversary. To celebrate this milestone, the sports line is partnering with several global mega-brands such as Budweiser and Coca-Cola. 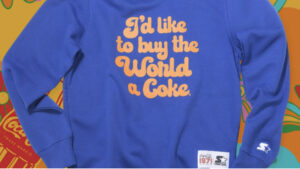 Starter’s collaborations feature merchandise and marketing that reflect pivotal moments from the past half-century, some of which include Coke Teaching the World to Sing on a Hilltop and Budweiser’s Bud Bowl. These collaborations will all showcase Starter’s featured logo.

Under the support of New York Giants linebacker and former Starter Ambassador Carl Banks, the plan is to further develop Starter in sports as well as non-sports arenas.

“When you talk about this brand, there is no other clothing brand that is related to pop culture and sports like the Starter brand in terms of relevance,” said Banks, president of G-III Sports. “We will evolve the brand and re-establish a footprint at every level of retail. “

Starter has approximately $300 million in revenue, according to Iconix CEO Bob Galvin. Though the pandemic has taken a toll, Galvin is not concerned. “Our momentum was building in 2019 and 2020,” he said. “And the 50th anniversary would have helped raise those numbers significantly, but the way we see it, sometimes you have to step back to move forward.”

Present in 75 countries, Starters breaks down into two segments, including Licensed Sports and Black Label, which is a non-sports label. 55 per cent of the business is accounted for from the sports segment and 45 per cent is accounted for the non-sports product. Since 2017, the product has been available on Amazon.

“We want to make sure the consumer has the product, whether it’s sports shorts or socks or t-shirts that may not have their favorite team but will always represent the brand,” he said. he declared.

Starters featured logo and mission statement, “Every athlete dreams of being a rookie player”, “ connects with athletes, celebrities and fans.

For the anniversary, Starter started working with Budweiser at the beginning of the year for a series of drops. Their anniversary collection launched around January with a reboot centered around the Bud Bowl, featuring a collection of T-shirts, sweatshirts, and vintage artwork.

Most recently, the brand has also created a capsule with Coca-Cola to relate the beverage company’s classic Hilltop commercial, which also turns 50 this year, with an assortment of ‘70s-inspired hoodies, T-shirts, and fleece on bright colors.