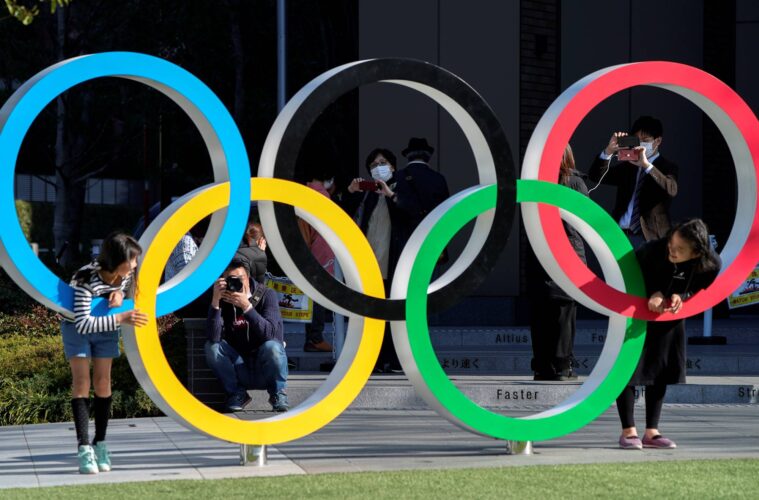 The Best And Most Surprising Medals From The Olympics

On August 8th the 2020 summer Olympics came to a close in what was without a doubt the most unorthodox Olympic games in recent memory. After a turbulent and chaotic 18 months, the summer games were finally able to take place after a year of delay dealing with pandemic restrictions.

Of course, the Corona Virus pandemic was brutally present: cases doubled in Tokyo during the games and the closing and opening ceremonies were filled with cameras rather than spectators. However, that doesn’t change the fact that top competitors from around the globe gave everything they had for people to come together for 16 days. There’s no ignoring the riveting elements of sport and competition that we were lucky enough to observe despite all the obstacles. Here is a look at some outstanding moments from the 2020 Tokyo Olympic games: 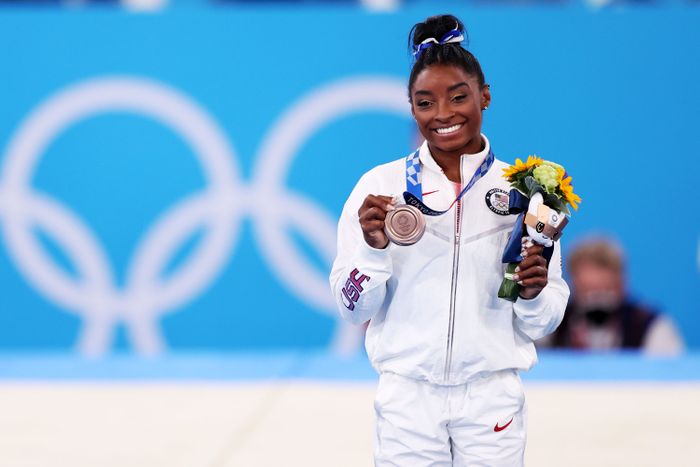 Image Courtesy of The Cut

No 2020 Olympic recap would be complete without mentioning the efforts of Simone Biles. The most decorated American gymnast of all time chose to withdraw from three of the four apparatus finals due to her deteriorating mental health. Yet, the 24-year old came back in the sweetest fashion to the balance beam event where she would take home the bronze medal. Prioritizing her mental health over the competition was a commendable reminder that athletes are human like anyone else, and should never have to sacrifice their mental health in order to compete. 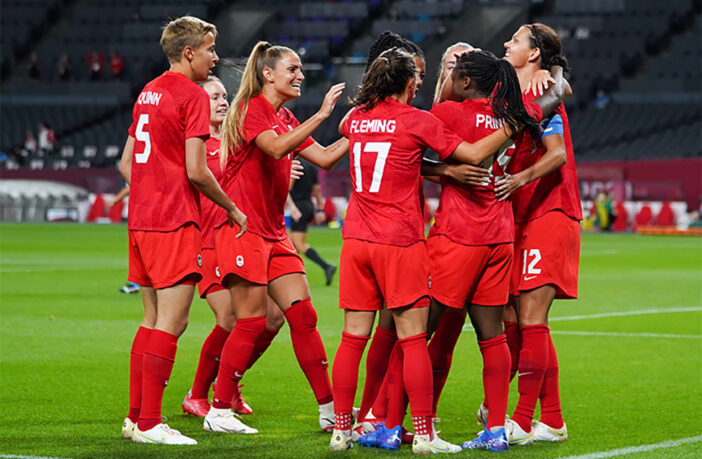 A true underdog story. Thanks to a VAR-awarded penalty in the dying minutes of the semifinal game, Canada defeated the powerhouse US team for the first time in 20 years, which allowed them to advance to the finals for the first time. The finals matchup of Sweeden versus Canada required a penalty shootout to decide a winner, but Canada and their longtime captain Christine Sinclair persevered and took home the gold. 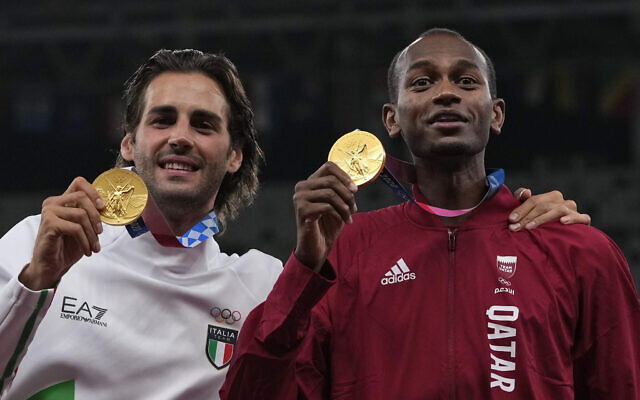 Image Courtesy of The Times Of Israel

Neither of the high-jump athletes could clear the bar set at an Olympic record high of 2.39m. Instead of choosing a “jump-off” to decide the winner, the athletes opted to both receive the gold medal. The Qatari and Italian have been competing against each other for 10 years and cherished the fact that they were able to be co-champions together with a heart-warming embrace of one another. 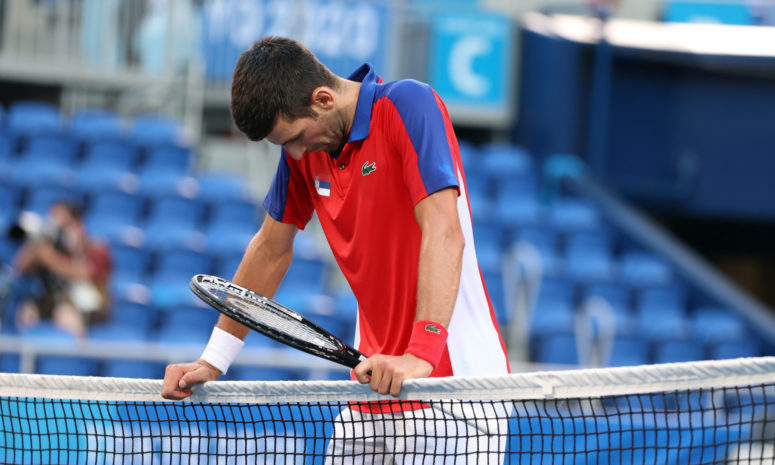 Image Courtesy of The Spun

Novak Djokovic Leaves Without a Medal

Even with his 2 biggest competitors Roger Federer and Rafael Nadal opting not to compete, the Serbian tennis star left Tokyo without any hardware. After an upset against the German Zverev in the semifinal round, Djokovic went on to lose the bronze medal match as well. 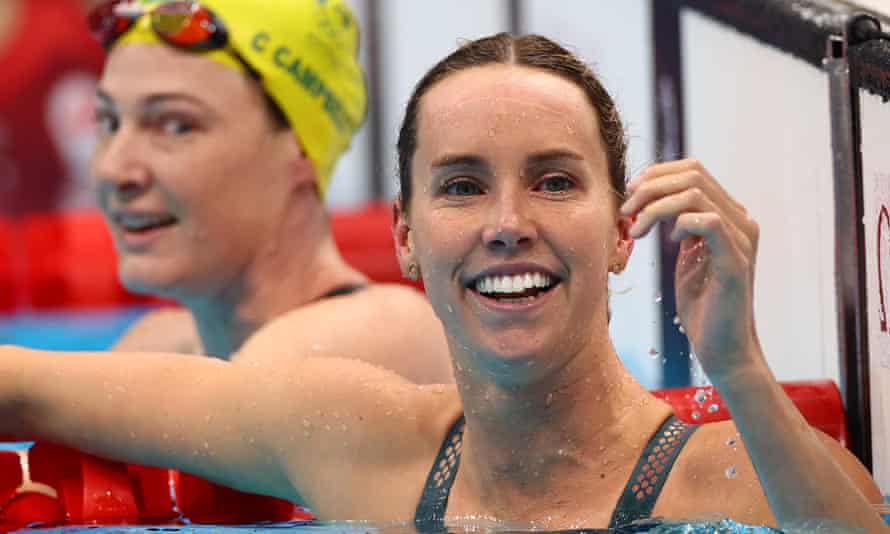 Image Courtesy of The Guardian

The Australian swimmer did not disappoint at this year’s Olympic games. Not only did she become Australia’s most decorated Olympian of all time and the first female swimmer to earn 7 medals at a single game, but she was also the most decorated athlete of the whole 2020 Olympics. 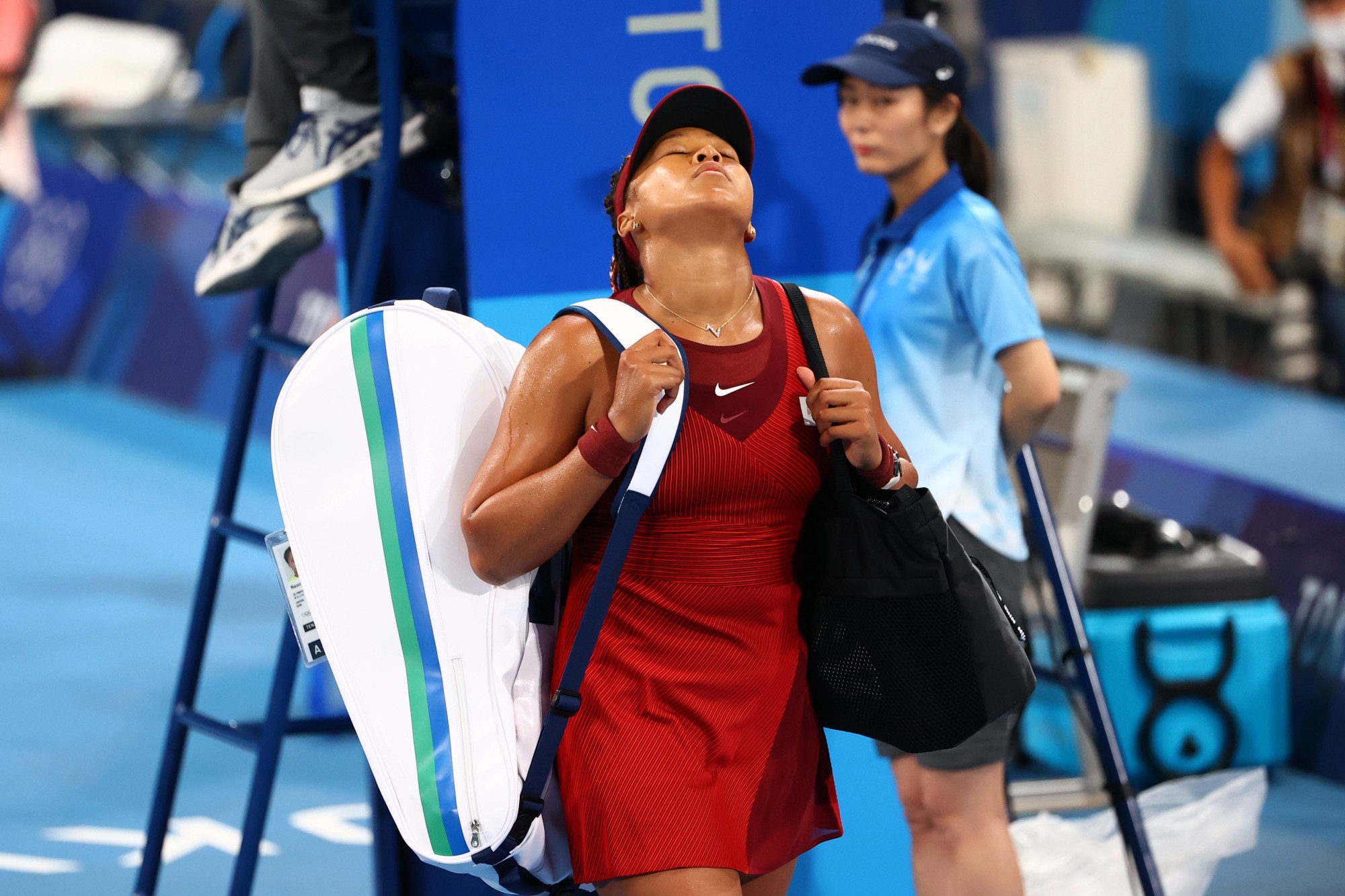 Naomi Osaka Pack’s it in Early

The plaudits–winning tennis star had the honour of lighting the Olympic cauldron for her host nation but was kicked out of the tournament rather abruptly. Osaka, who is ranked No.2 in the world, was defeated by the racket of the No.42 ranked Marketa Vondrousova in the third round. The Czech would go on to take home the silver medal.

To read more about the 2020 Tokyo Olympic games, check out this article from HOLR.