The Business of Nightlife

The team behind Toronto’s newest nightlife venture discusses the nightclub industry, curating the right crowd, and how they’re planning to bring the party spirit of Miami closer to home. 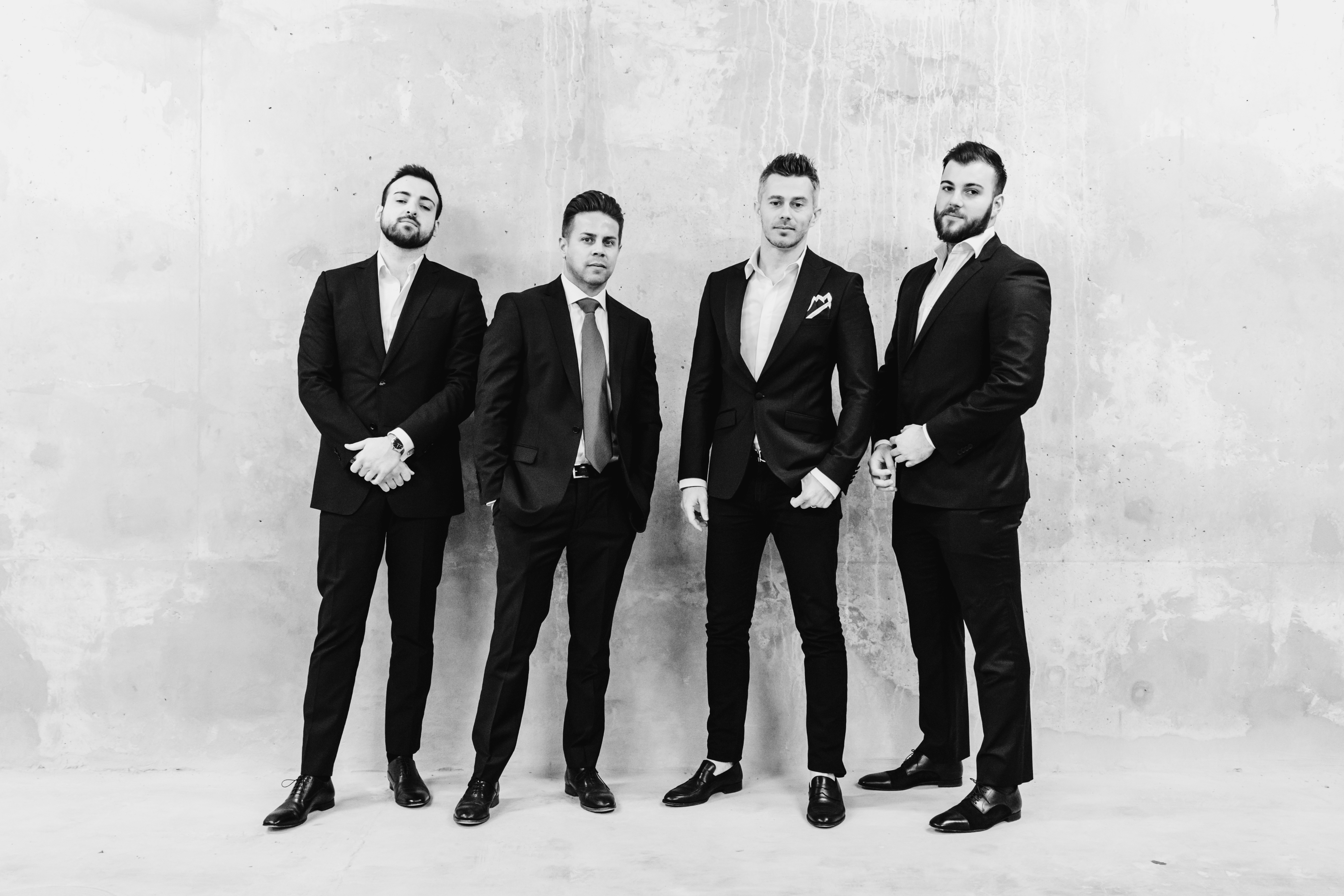 Set across the lower levels of 627 King Street West, Suite 44 might look like a construction site now – but for the people who sat down with me recently to discuss its opening later this year, it’s a space brimming with promise, not just as a standalone nightclub venue but for Toronto’s nightlife as a whole.

The whole idea of the club, which is situated on a street already bustling with activity, is to bring the essence of partying in cities like Las Vegas, Los Angeles and Miami to the people of Toronto. “We have a world-renowned city that doesn’t have a world-renowned nightclub scene,” says Aiden Booth, who, with his brother Wyatt, makes up one part of the entrepreneurial team behind the endeavour. “It’s turned into this weird half-bar, half-nightclub scene that can’t compete on an international basis. We would party all the time in other cities with our friends, and think it sucks that we can’t spend a dollar at home.” 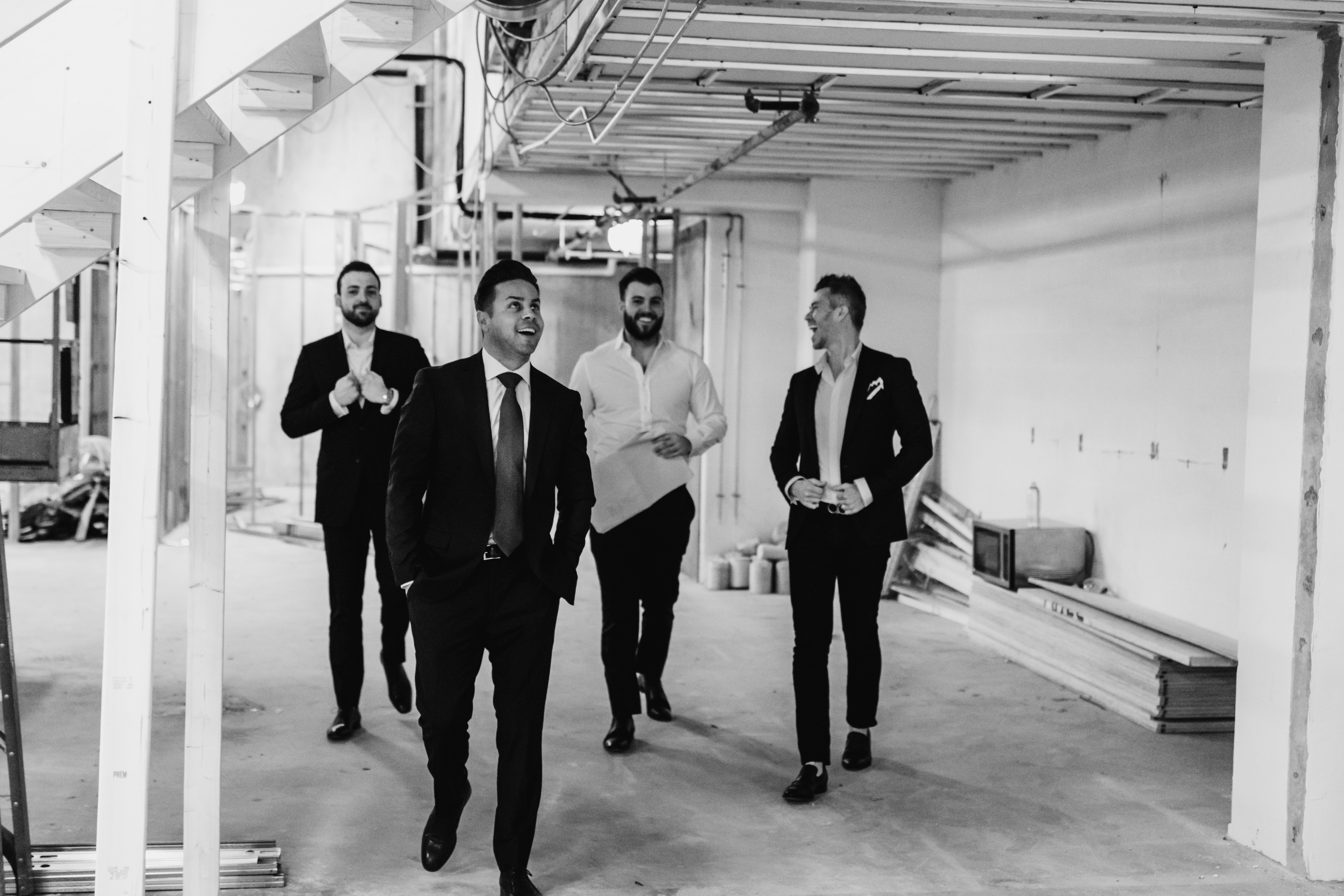 With a hunger to disrupt the status quo and create a new entertainment solution they’d enjoy visiting locally, the brothers decided it was time to open a location of their own. “We’re looking to bring an elevated taste level to nightlife,” says Gerald Pacheco, who has brought his 20 years in the industry, and experience working with some of the finest nightclubs in the world, to his partnership with the Booth brothers. “Our goal is to have people feel like they’re in Vegas, Miami or LA because the actual production value of the venue is so high. We’re offering something that’s unique, whether it’s layered events, talent-driven lineups, a different style of bottle presentation, or service standards that are unparalleled to anything else here in town.”

Set over two storeys with a spacious design and a planned million dollar lighting system, it’s also a project thriving on attention to detail. “Our sound system is one of three in the world right now,” explains Wyatt. “We’ve really gone above and beyond with all the equipment, hardware and design of what the nightclub’s going to look like. But of course that can all mean nothing if you don’t have the right people behind you. We do, and feel like we’ve assembled the best team not just in the city but that can compete on a world-class level.” 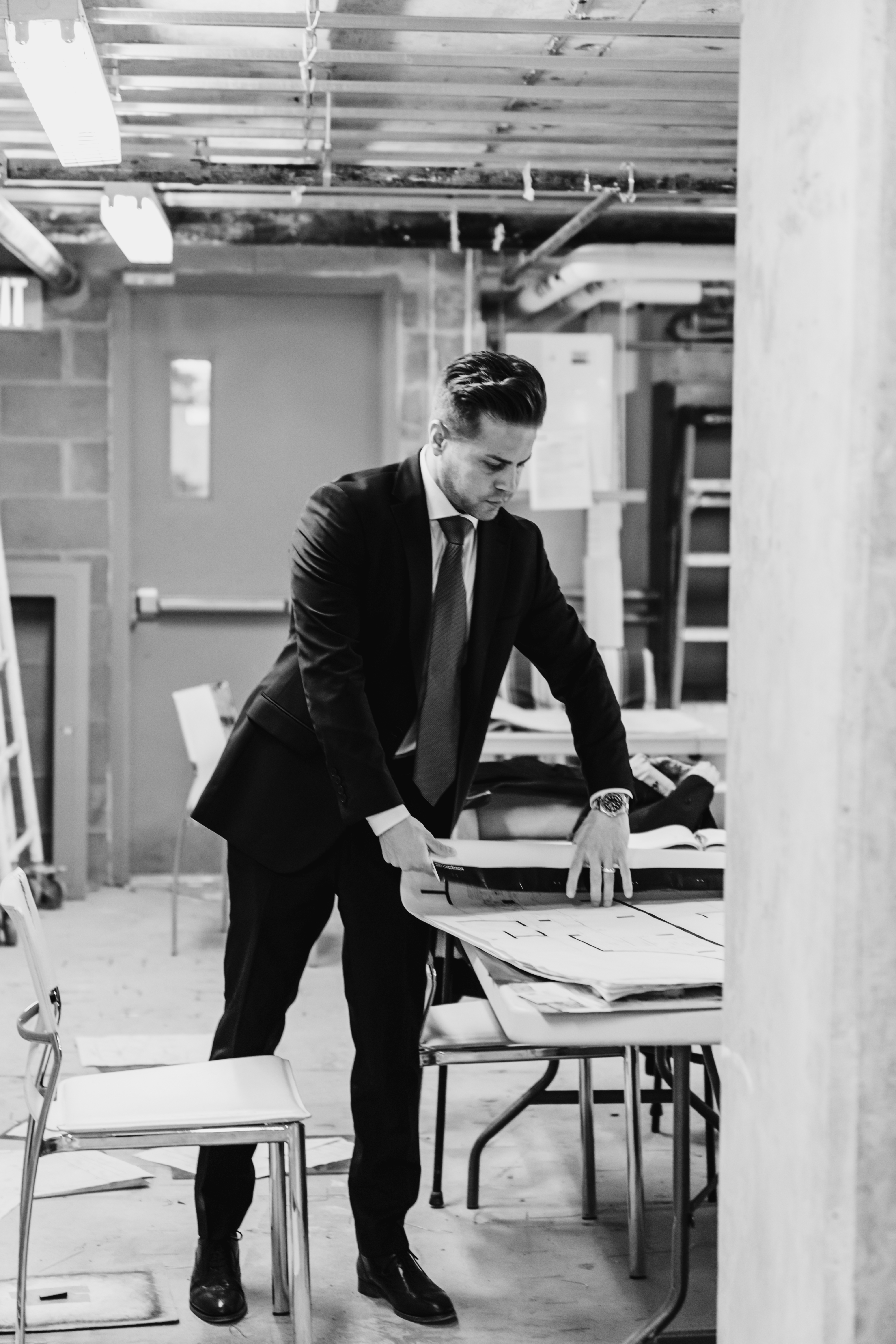 As with any nightclub, perfecting the venue is only half the work. Beyond that, you have to ensure it draws the right crowd. “One of the things we’ve seen is that everywhere you go there’s a bit of letting go at the door, so the room is filled with people who just paid the cover,” Gerald says. “We want to keep it very exclusive on the guest list so we can really manage who’s in the space. It’s a sizeable venue, but we don’t want to give up on our integrity of cultivating the right audience just to make a dollar at the door.” 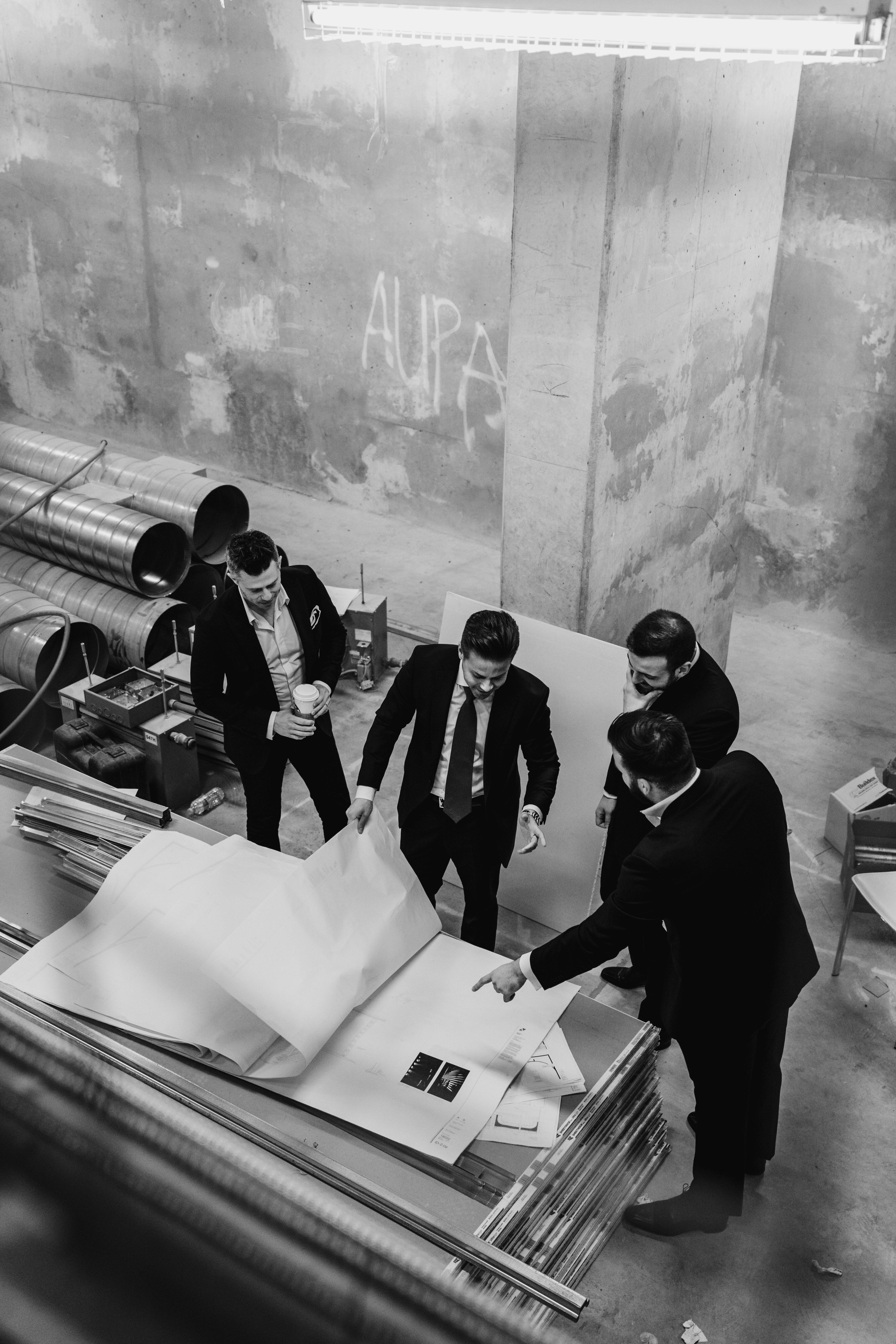 Emil Djagarov, who was also brought into the project by Aiden and Wyatt for his extensive knowledge of the sector, feels Suite 44 is coming at just the right time. “Over the past 15 years, there have been numerous clubs that have opened up, but the venues have stayed the same,” he says. “They’ve turned over ownership a few times and others have closed down to condo influence, but we’re lucky in that we’re in a brand new build. We’re not taking an old one, giving it a fresh coat of paint and calling it something else.”

Reflecting on how the nightlife industry has changed, Wyatt says, “Toronto was so behind that before 2004 we didn’t know what bar service was. We didn’t know what good audio sounds like, what good visuals look like and what a good crowd feels like. Whenever we were thinking what to do, we always resorted back to getting on a jet to somewhere else. That’s what life was like for some time, and so we said, let’s be disruptive and different. Let’s be the change the city needs.”

Suite 44 will open later this year at 627 King Street West.