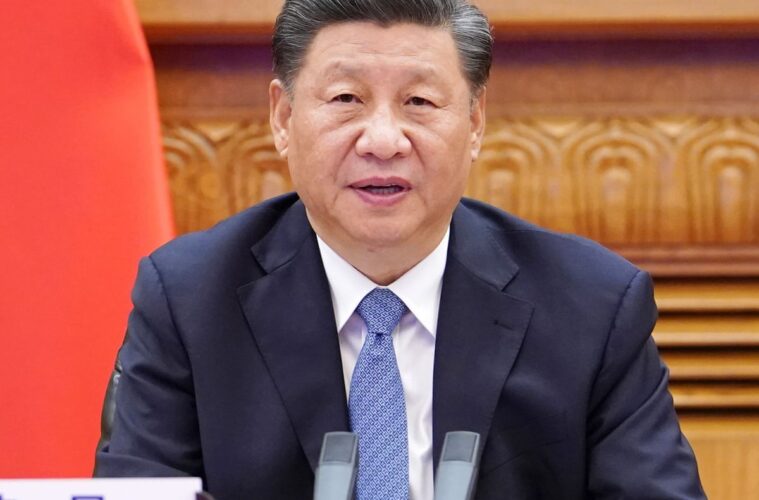 China’s legacy and extortionate project, expands over three continents and affects over 60% of the world’s population. With the commencement of the Belt & Road Initiative, China is well on its way to becoming the next superpower.

Since China’s productive industrialization phase, it’s been rising in ranks for the past couple of decades and dominating international trading patterns. The “One Belt, One Road” Initiative is a response to this new-found, innate dependence on Chinese produced goods and services. Therefore, this project will have a monumental impact on many nations around the globe.

The idea for this project originates from the ancient Silk Road, dating back to the early 200 BC, where a network of trade routes connected Europe, the Middle-East, Africa and China. This project is estimated to cost approximately $4-8 trillion, with two major components, the overland Economic Belt and the Maritime Silk Road. Reportedly, about 60 countries have joined hands with China on this project, as they view it as a “win-win” for both trading partners. For example, regardless of Pakistan’s developing economy, China invested and offered to build a port in Gwadar, in 2001. Gwadar is a crucial location because this is where the Economic Belt and the Maritime Silk Road meet. The following agreement aided Pakistan’s economy to witness their highest GDP in eight years, along with securing a benefitting alliance with China. On the other hand, China secured a route for trading goods, especially oil and gas-related materials from the Middle-East. 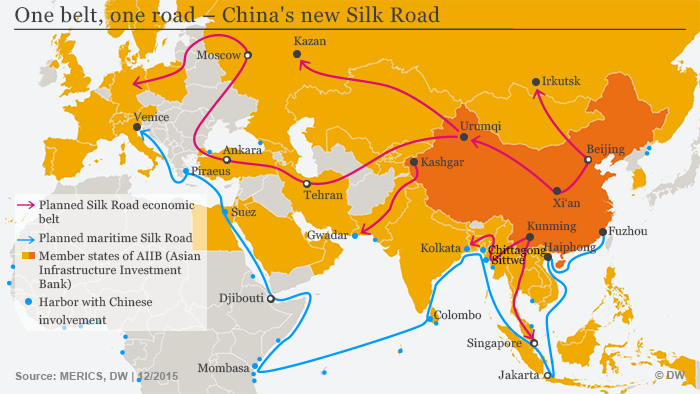 However, the biggest concern that experts have highlighted is the “debt-trap diplomacy” China is dabbling with. In order to get funding from western institutions, countries have to meet several strict ethical standards. However, China’s willingness to offer billions of dollars as loans to unreliable and unstable governments is deemed to be faulty and risky for the Belt & Road Initiative. China has signed agreements with authoritarian governments like Saudi Arabia, Azerbaijan and Belarus; military regimes like Thailand; and some of the most corrupt nation-states such as Kazakhstan. They’re even affiliated with conflict-ridden economies, such as Afghanistan, Yemen, Ukraine and Iraq. Which is what brings us to the question, is it only economic gains that has a bearing on China’s perilous decisions?

Sri Lanka had taken a loan of $1.5 billion from China to build a new deep-water port, a crucial point in the Maritime Silk Road. However, Sri Lanka was unable to pay back the loan. Due to which, the port is now controlled by China on a 99-year lease. Similarly, the Gwadar Sea Port in Pakistan is actually under Chinese control because of a 40-year lease they signed. This contributes to the ‘String of Pearls Theory’, where China is trying to establish a strong naval presence in the Indian Ocean to secure its shipping routes, at the expense of not receiving their money back.

This project’s aim isn’t only to acquire a formidable dominance in the global trading market, but also to achieve some strategic highpoints. China’s goal is to exert influence over the world and challenge the United States’ status as the “sole superpower”. The world is changing and with the US’s isolationist and protectionism policies, they’re losing many great allies, as China is offering them more promising alternatives for growth and better economic prospects. China is building relations through the idea of the balance of power and global trade in order to salvage power to become an unbeatable Global Leader.