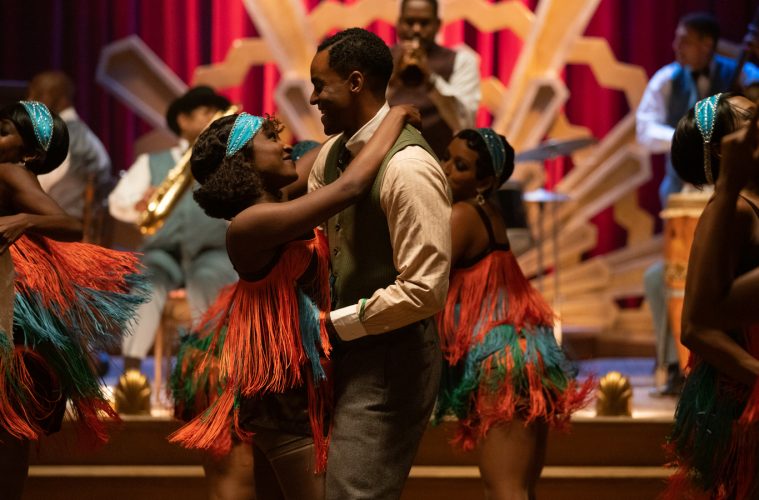 The Porter: The Highly-Anticipated CBC And BET+ Original Series

The Porter is an eight-episode series that will celebrate the lives, untold stories and achievements of the Black train porters and their families in the 1920s. They all played an essential role in not only forming the many Black communities across Canada. They also shaped Canada into the multicultural country it is today.

Going beyond the topics of slavery and the underground railroad, the series aims to use the power of TV to reframe Black Canadian history. 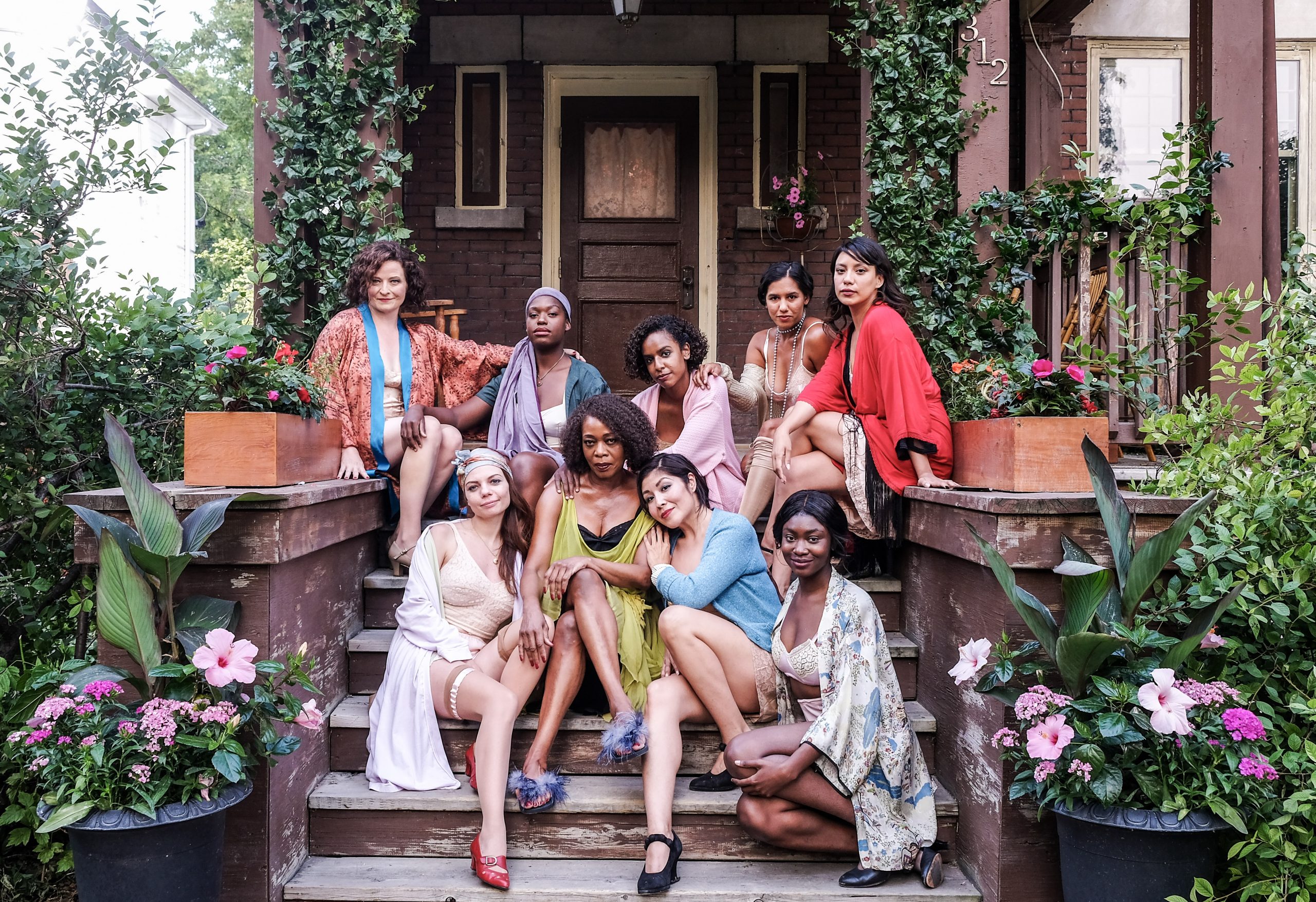 The series is originated and co-created by Arnold Pinnock and led by showrunners Annmarie Moraisand Marsha Greene. It is directed by Charles Officer and RT Thorne.

Both the cast and the creative team behind The Porter spoke to HOLR Magazine on how it all happened.

The Porter: How It All Went Down As Told By The Creators And The Cast 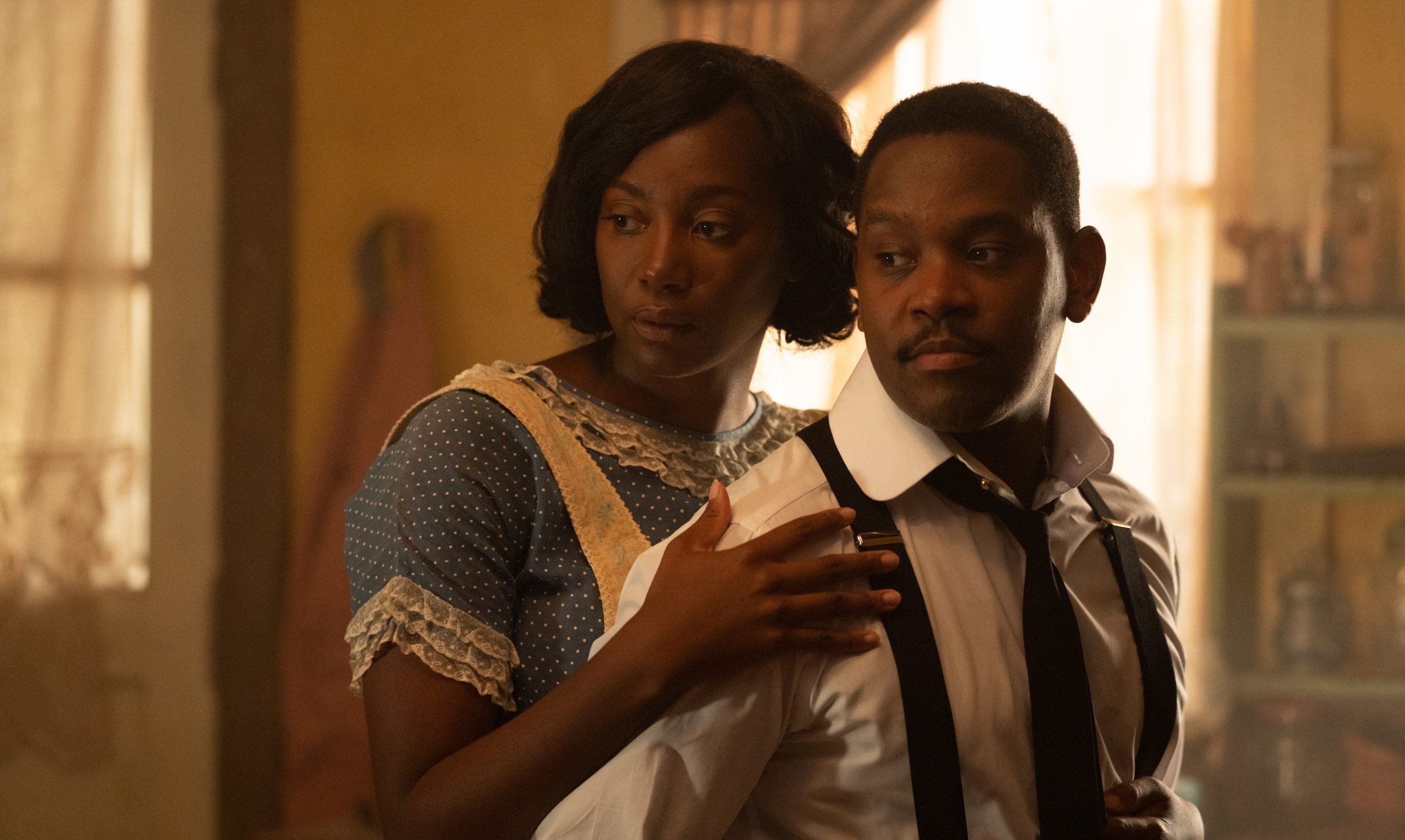 Writer Marsha Greene revealed that the planning for the series began in 2019, but then…the pandemic hit. Panic hit and everything became uncertain, but it all worked out in the end. “We were so thrilled to get a call a few months later that we were going ahead”, Greene said.

Executive producer and director, R.T. Thorne spoke on the challenges that come when creating something that is not based on the present-day and having to look back 100 years ago. “To try to bring humanity to the screen and try to represent these people as real people, the cultures where they come from, their inner lives, and not just as historical figures that did these great things…that kind of human experience is something we really ground the series in”, he added.

A lot of preparation was needed to create the show, especially from the cast itself. Aml Ameen, the lead actor, had to learn new music skills to portray the role of Junnior Massey. “I had to take trumpet lessons, which was one of the most difficult things I have ever done in my life. I didn’t know that I don’t breathe properly before I did that…”, he shared. 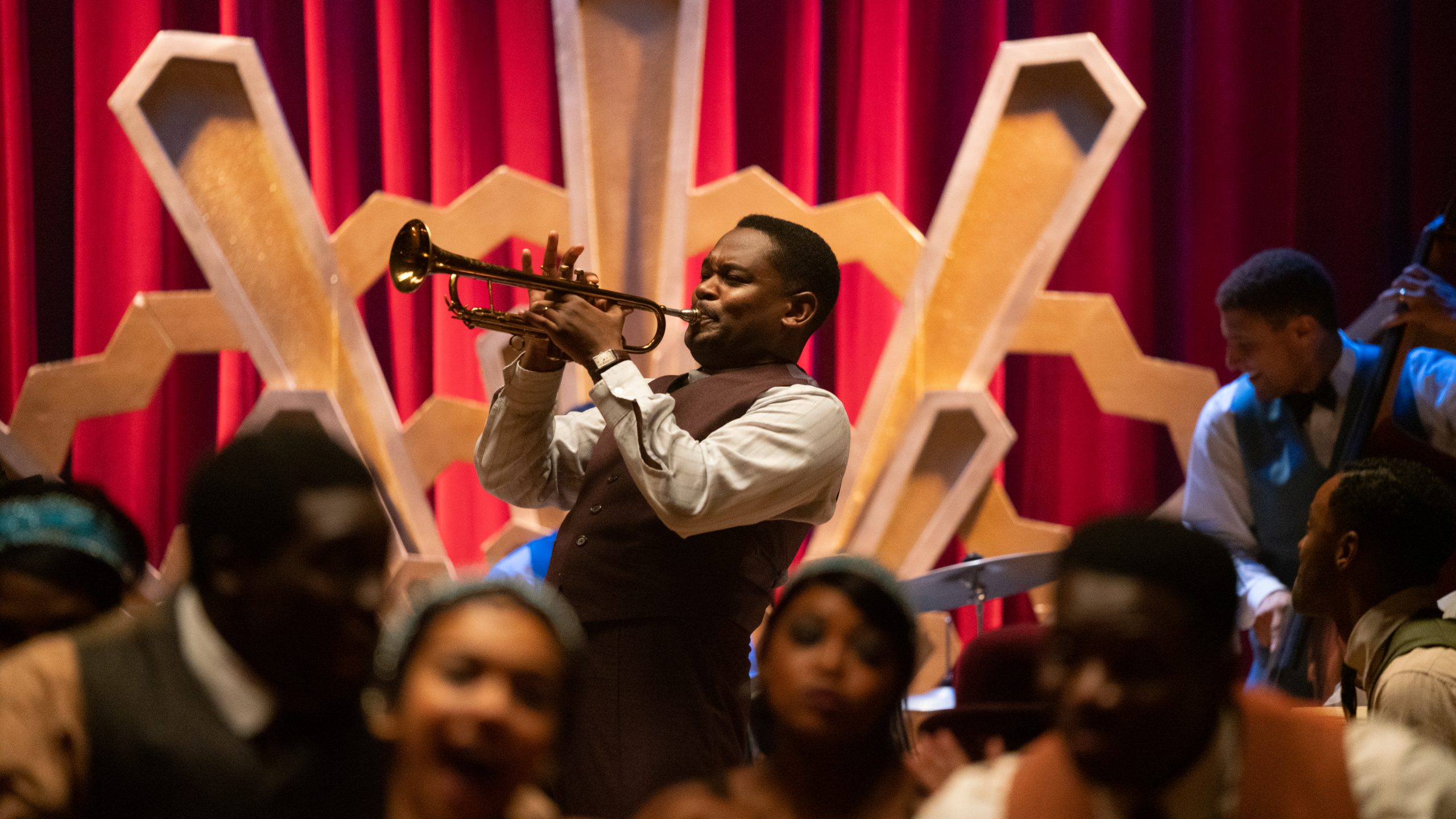 Taking on a role, interpreting a historic figure character, and partaking in a project such as The Porter was a complete journey for the actors. The first step to taking on the role is the initial spark that draws their eyes into it and makes them want to participate. “When I saw the team that they had together…I had always wanted to work with so many people on the list, and what better opportunity than to do a historical project that is finally telling the story of black Canadians in a way that I had never seen…the idea of working with a predominantly black creative team and everything about this project made it so desirable”, said Mouna Traoré, who plays Marlene Massey.

The goal is that The Porter will lead viewers to seek out real stories of the Porters and other aspects of history related to the show. Don’t miss out on any episode starting Monday, February 21 at 9 p.m. on CBC TV.