Real Madrid are hoping to disrupt Manchester City, while Villareal look to cause an upset against Liverpool. Which team will prevail? The semi-final first legs take place take place on April 26 and 27.

In the battle of England and Spain, both sets of clubs will be eyeing a place in the final. Spanish giants Real Madrid and Unai Emery’s would want to dethrone both Manchester City and Liverpool respectively. Man City and Liverpool will be roaring to set up a successive all-English UEFA Champions League final. The English clubs will kick off their semi-final ties at home. 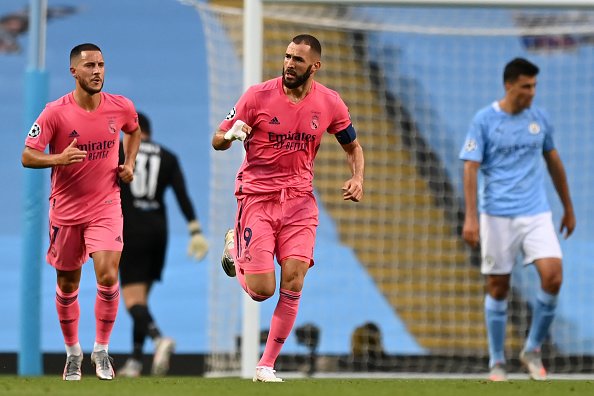 Manchester City will roll out the red carpet full of thorns for Real Madrid to the Etihad Stadium.

The Premier League champions grinded out results against Atletico Madrid in the quarter-finals of the competition. And Real Madrid overcame Chelsea to make it to the final-four.

Both teams have clashed on six previous occasions. Man City rising to the top twice, while Real Madrid beating them twice. The other two fixtures ended in a draw.

Their first meeting came in the group stage of the 2012/13 Champions League season. Real Madrid won it 3-2 at the Santiago Bernabeu. The points were shared in the return fixture in Manchester two months later.

Man City and Real Madrid met in the 2015/16 edition of the Champions League. The first leg was a goalless draw at the Etihad, before Los Blancos won the second leg 1-0 at the Bernabeu.

The most recent meeting of the two sides came in the last-16 stage of the 2019/20 competition. Man City won the first leg 2-1 in Madrid, before putting them to bed in August 2020 with a 2-1 victory, which ended up in a 4-2 aggregate triumph. Man City manager Pep Guardiola was thrilled at the time.

“We knocked out Real Madrid and we know exactly what this team is able to do – three Champions Leagues in row,” said the former Barcelona boss. “It will give us the awareness that: ‘OK, we can do it.'”

Real Madrid are yet to win in three games at City (D2 L1). With forward Karim Benzema in magical form, they could record their first victory. He has hit seven goals in the season’s knockouts. 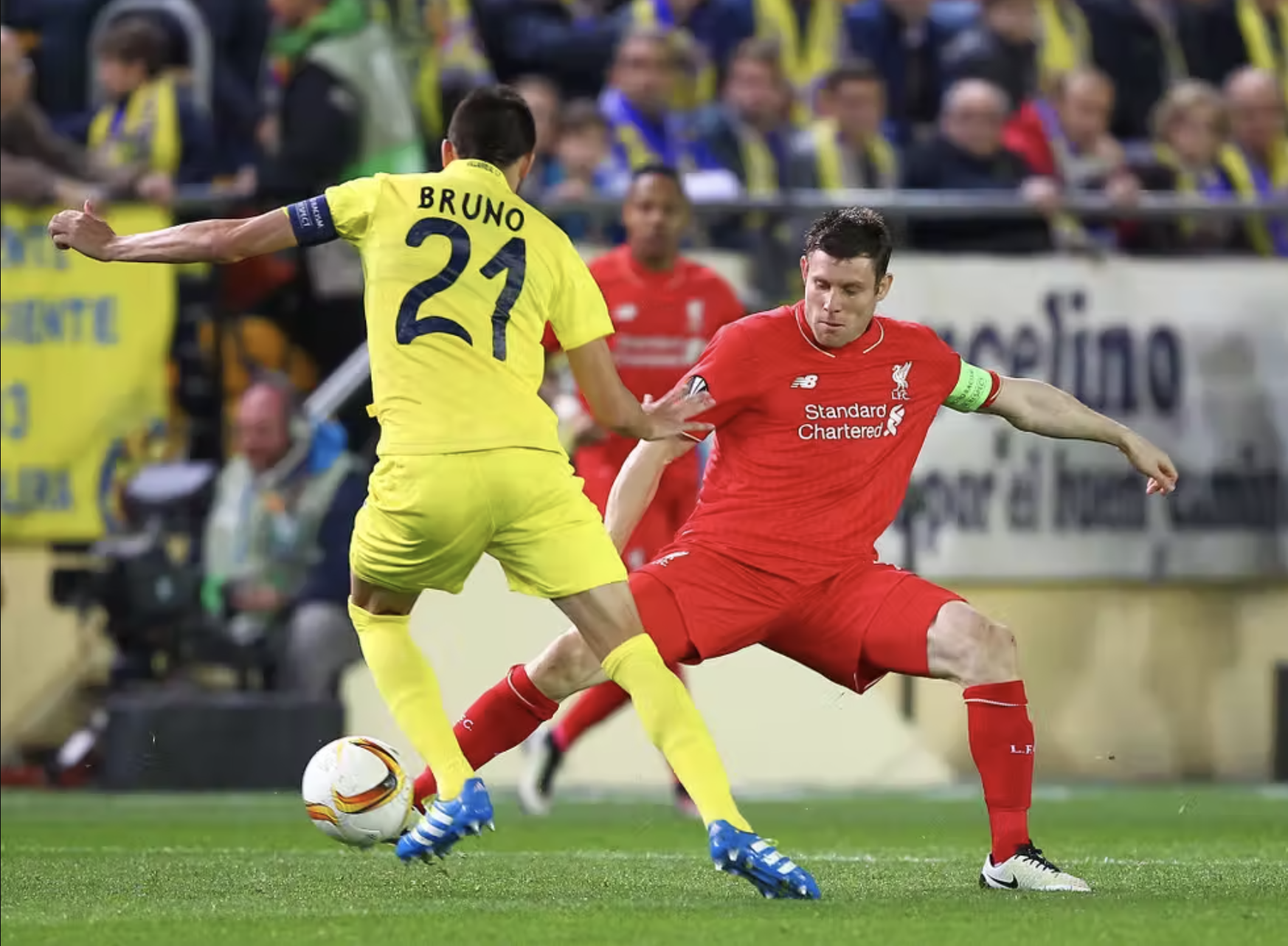 Villareal will be eager to continue pulling upsets in the Champions League, as they travel to Anfield where the crowd will be in full flow.

The Yellow Submarine sent Juventus packing in the Round of 16. However, the massive shock came when they found a way to eliminate Bayern Munich in the quarter-finals. Still, their experienced players will know that a Champions League night at Anfield is like no other.

Villareal steamrolled the Italian side 3-0 at the Juventus stadium, before travelling back home at the El Madrigal to put the game to bed at 1-1. Emery shutout Julian Nagelsmann’s side 1-0  at home in the first leg, and then held their own at the Allianz Arena leaving with a 2-1 victory.

On the other hand, Jurgen Klopp’s side defeated Benfica 6-4 on aggregate in the quarter-finals, with a late scare by wonder-kid Darwin Nunez. The Uruguayan scored in both legs, proving that he belongs at the big stage.

Liverpool could see themselves achieve the historic quadruple further glossing their trophy cabinet. With the Carabao Cup already won, the FA Cup final to be played, and the semi-finals of the Champions League yet to take place, they look on course. However, the Premier League title remains out of their hands.

Villareal in the 2015/16 season drew Liverpool in the UEFA Europa League semi-finals. They won the first leg of the tie 1-0, only to fall 3-0 to Klopp’s side. Though the German has a better head-to-head record against Emery, he will not be underestimating Emery’s side.

It’s going to be really, really difficult against Villarreal,” he said. “But it’s the semi-final of the Champions League – if it wasn’t difficult there would be something wrong.”