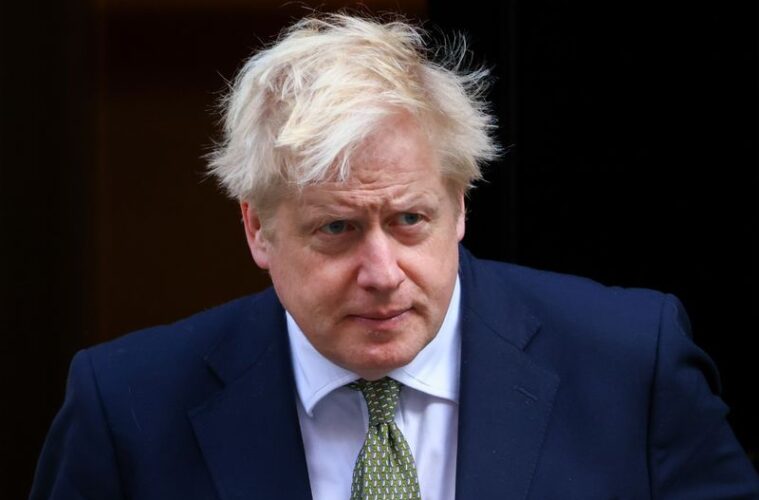 On Thursday, July 7th, Boris Johnson stepped down as conservative party leader and resigned as prime minister after a series of scandals. 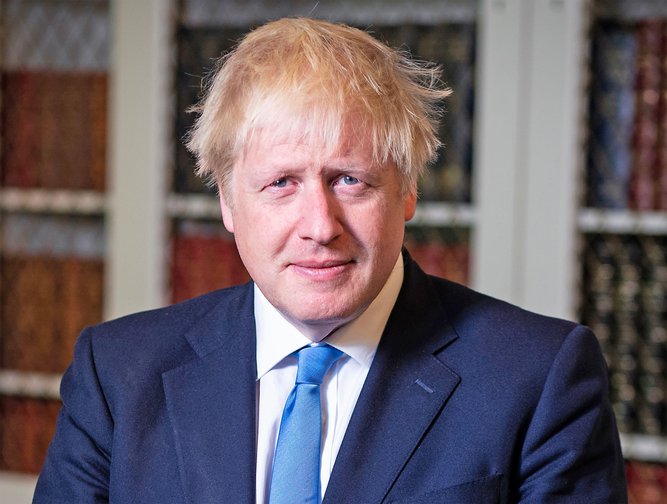 What triggered the resignation?

Boris Johnson was forced to resign after nearly 60 members of his cabinet resigned due to the Pincher scandal. Specifically, prior to being appointed as Deputy Chief Whip, Chris Pincher had allegations of sexual misconduct against him. Boris Johnson had first denied having any knowledge of the allegations but later admitted that he knew about them. As a result, the integrity of the prime minister was questioned and sparked many members of Johnson’s government to resign in protest. Subsequently, Johnson stepped down as PM and announced that he would continue as prime minister until a new successor is chosen. 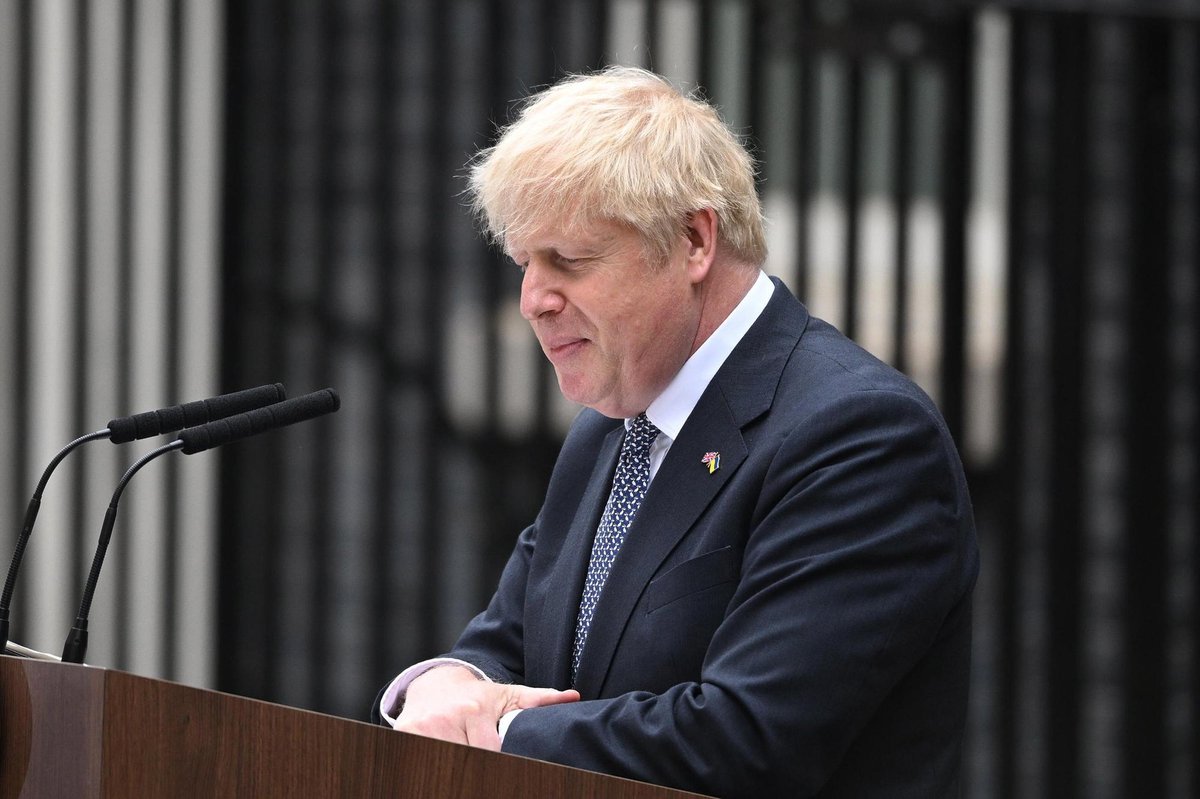 “It is clearly now the will of the parliamentary Conservative Party that there should be a new leader of that party and therefore a new prime minister, and I’ve agreed with Sir Graham Brady, the chairman of our backbench M.P.s, that the process of choosing that new leader should begin now and the timetable will be announced next week. And I’ve today appointed a cabinet to serve, as I will, until the new leader is in place.”

“So I want to say to the millions of people who voted for us in 2019, many of them voting Conservative for the first time: ‘Thank you for that incredible mandate, the biggest Conservative majority since 1987, the biggest share of the vote since 1979.”

“And the reason I have fought so hard in the last few days to continue to deliver that mandate in person was not just because I wanted to do so, but because I felt it was my job, my duty, my obligation to you to continue to do what we promised in 2019.

“And of course, I’m immensely proud of the achievements of this government: from getting Brexit done to settling our relations with the continent for over half a century, reclaiming the power for this country to make its own laws in Parliament, getting us all through the pandemic, delivering the fastest vaccine rollout in Europe, the fastest exit from lockdown, and in the last few months, leading the West in standing up to Putin’s aggression in Ukraine.

Watch the rest of the speech here.