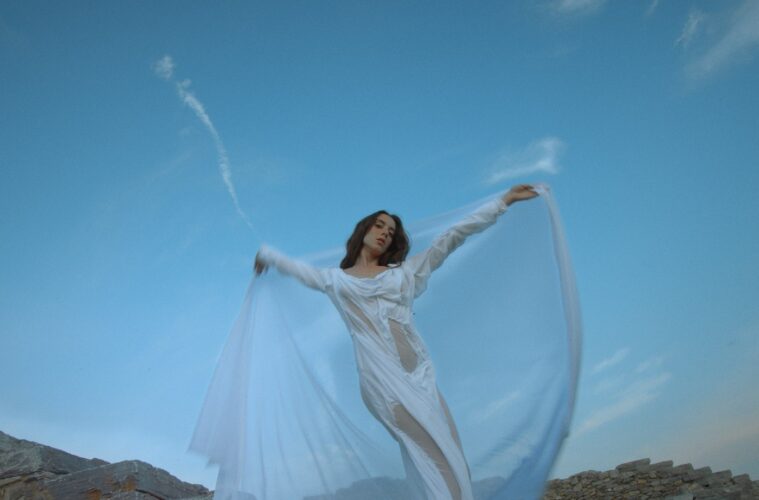 Celebrities Are Wearing This Dress Inspired by Bodily Fluids 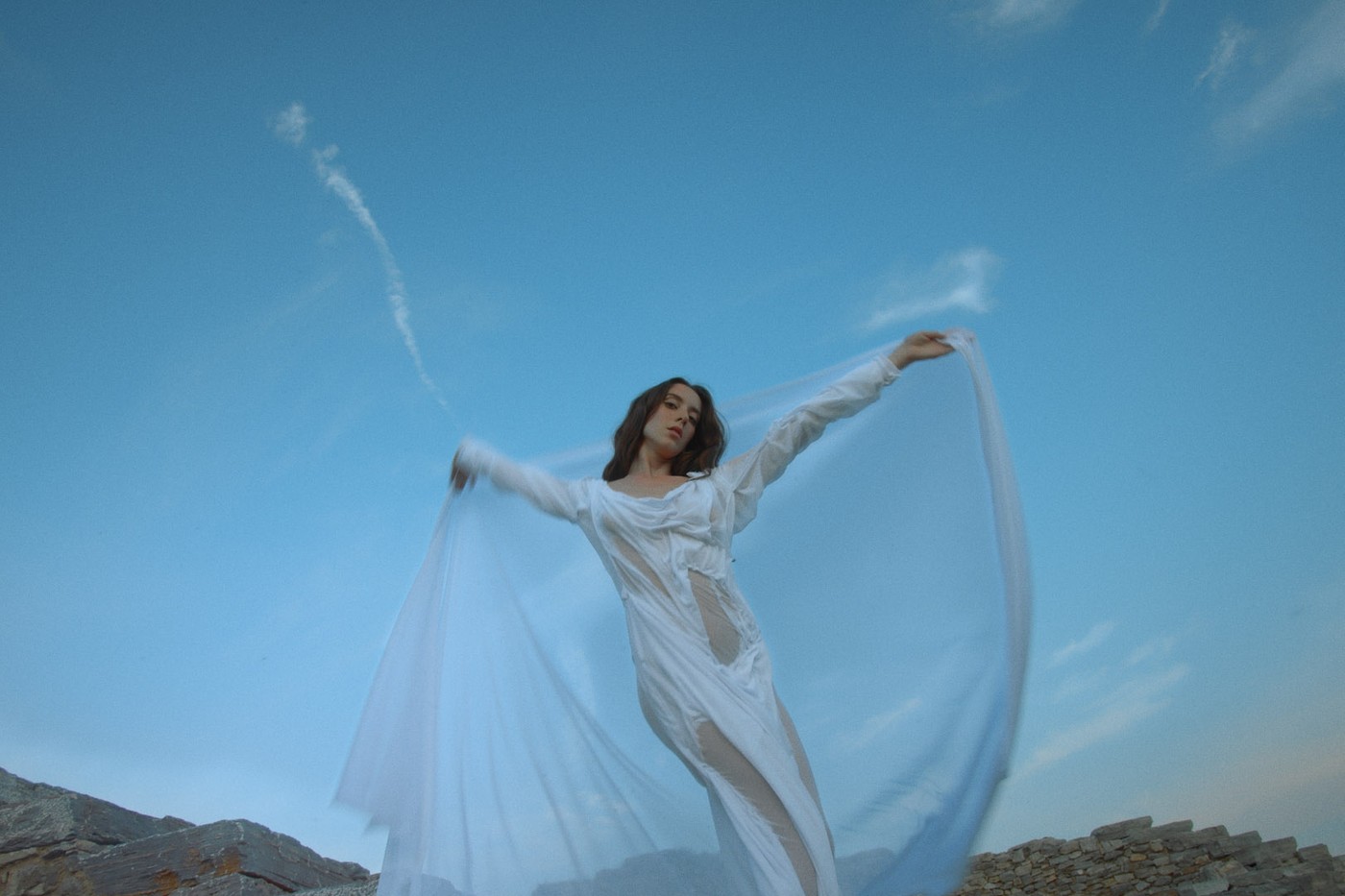 The dress in question gives off an illusion of wetness when worn. The fabric clings to the body as if the person wearing it came out of the water themselves– or like a sea nymph.

This specific draping technique took six months to develop according to the designer. The idea, according to Petsa, came from her interest in the way we approach women’s bodily fluids. In an interview with Vogue, Petsa felt an “intense internalized oppression” in how the Western society taught women how to hide wetness–from tears to sweat to breastfeeding. The idea that we have to hide our natural bodily fluids to conform to western ideologies pushed the designer to create a dress that can be used to let go of such shame. As a performance artist herself, she deemed it important for her designs to be engaging and be used for self-pleasure. Each piece is draped individually according to the customer’s body type. This personal approach allows the customers to pick and choose which body parts they wish to highlight. 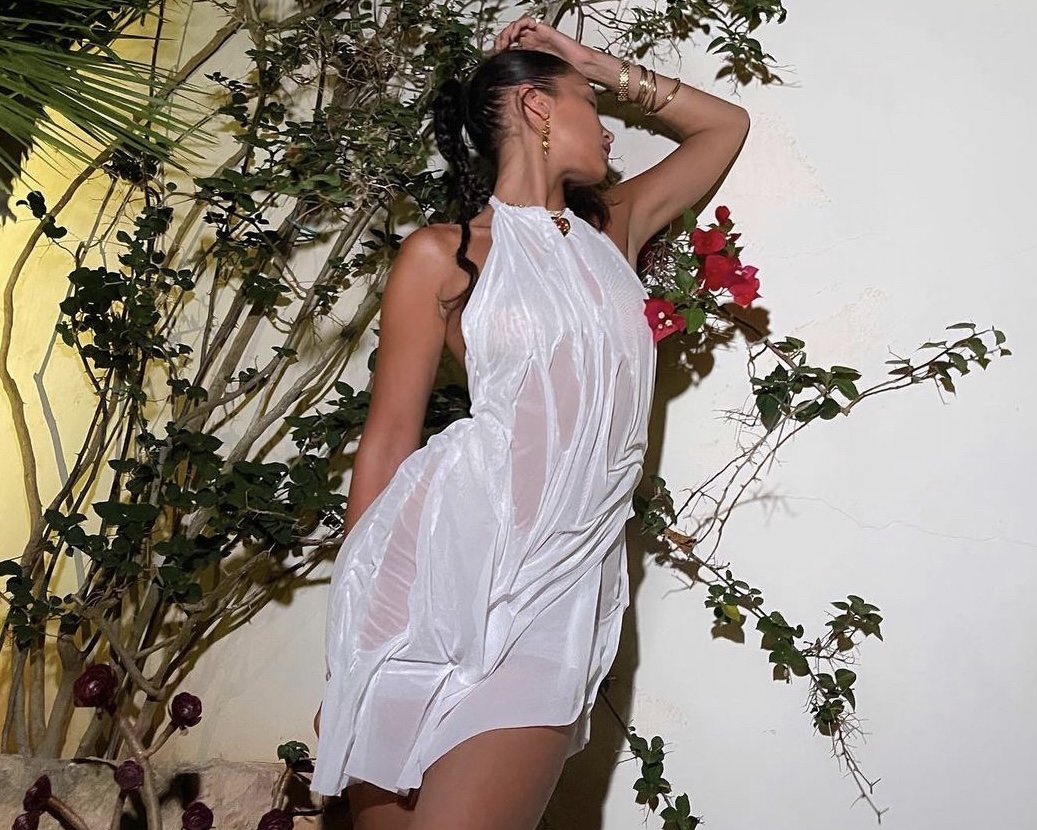 The brand and the wet look dresses specifically have garnered a following from celebrities and fashion fanatics. Recently, Bella Hadid was seen wearing a mini wet look dress on her Instagram. Her older sister, Gigi Hadid was also wearing one in her pregnancy photo shoot. Music artists were no exception either. Doja Cat and Sza wore custom rose quartz wet looks for their collaborative Kiss Me More music video and Chloe Bailey–one-half of Chloe x Halle–also wore a wet look dress in BET Awards Red Carpet. 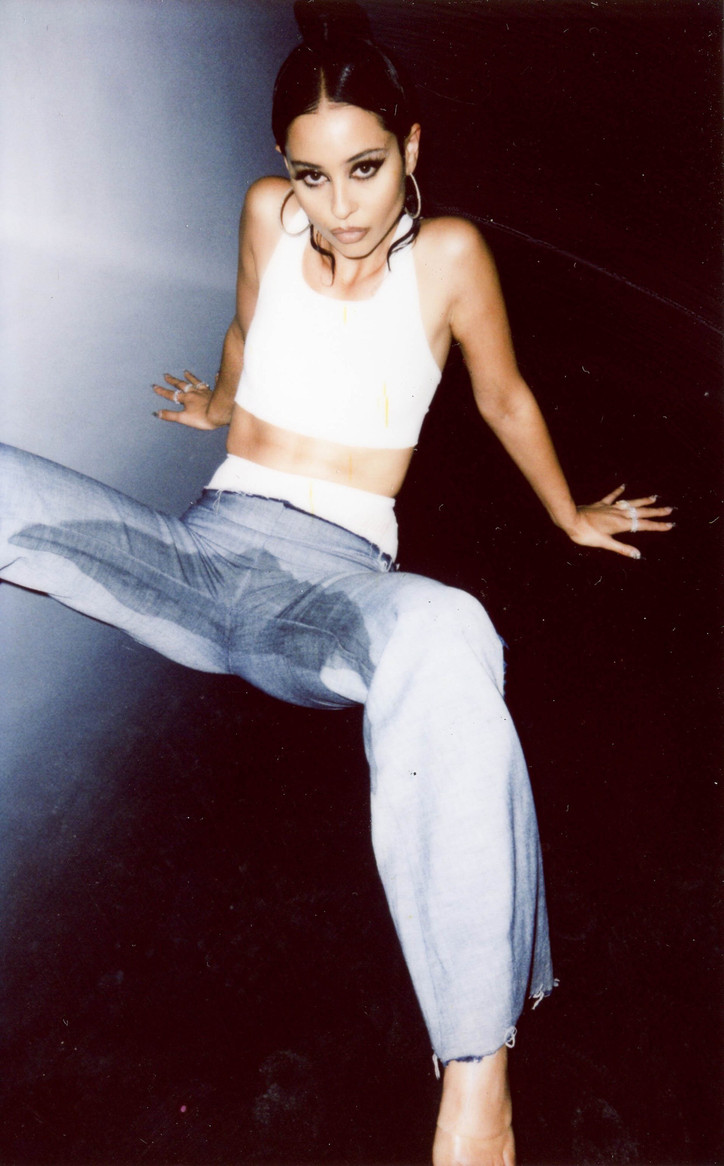 The idea of wetness does not stop at the dresses. A look at the brand’s website showed particular pants called “Pee Stain Pants,” and as the name suggests, this low-rise denim with frayed side seams dons a wet inseam that can only be construed as “pee stain.” The actual pants were even seen on the Euphoria actress Alexa Demie for an interview with Office Magazine. 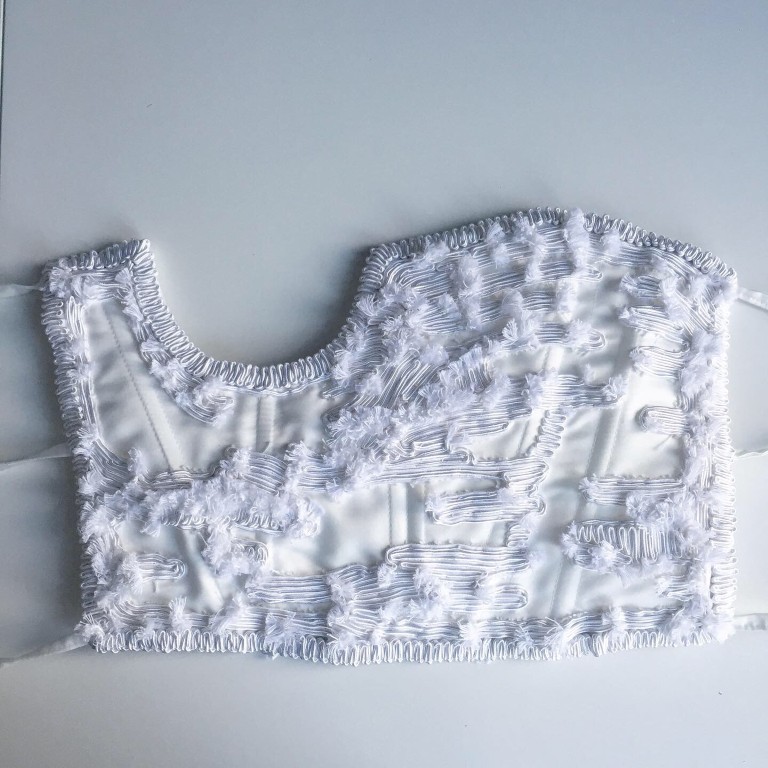 Di Petsa has also recently expanded on bridal designs. The brand recently released a bridal collection consists of dresses, lingerie, and a corset appropriately called “breastfeeding bride corset” with one of its cups left open.

Fashion designers using their designs as a form of commentary on societal issues is nothing sort of new in the industry. But to confront an unconventional topic whilst making people feel uncomfortable (if such still think it’s taboo) and alluring with the intention of creating something that is inclusive is definitely commendable.