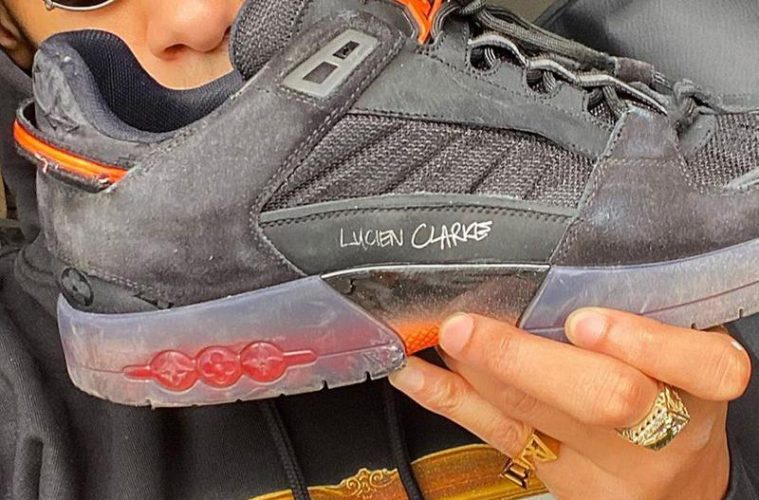 WHY IT IS IMPORTANT LOUIS VUITTON IS MAKING A SKATE SHOE

For the past few years skateboarding and the surrounding culture have been making its way slowly into mainstream fashion. This process is likely influenced by the rise of streetwear, sneakers, and influencers. But why is it so important that Louis Vuitton designed a skate shoe?

Just over two years since Virgil Abloh became the artistic designer for menswear at Louis Vuitton, the brand has undergone a transformation in which its high-end luxury roots have been blended with Abloh’s streetwear background. The pinnacle of this transformation may have been reached, however, as it has been announced that skateboarder Lucien Clarke has been signed to Louis Vuitton and will be releasing a signature skate shoe.

So, who is Virgil Abloh and Lucien Clarke? Virgil Abloh is the most famous designer of the past year or so; he rose to prominence through his relationship with Kanye West and his design work through his own brand Off-White. Since then he has had a meteoric rise and been incredibly influential in the industry. Lucien Clarke has had a similarly incredible rise, he came up skating for Palace and has since expanded into modelling and now designing, beginning with his own signature shoe. 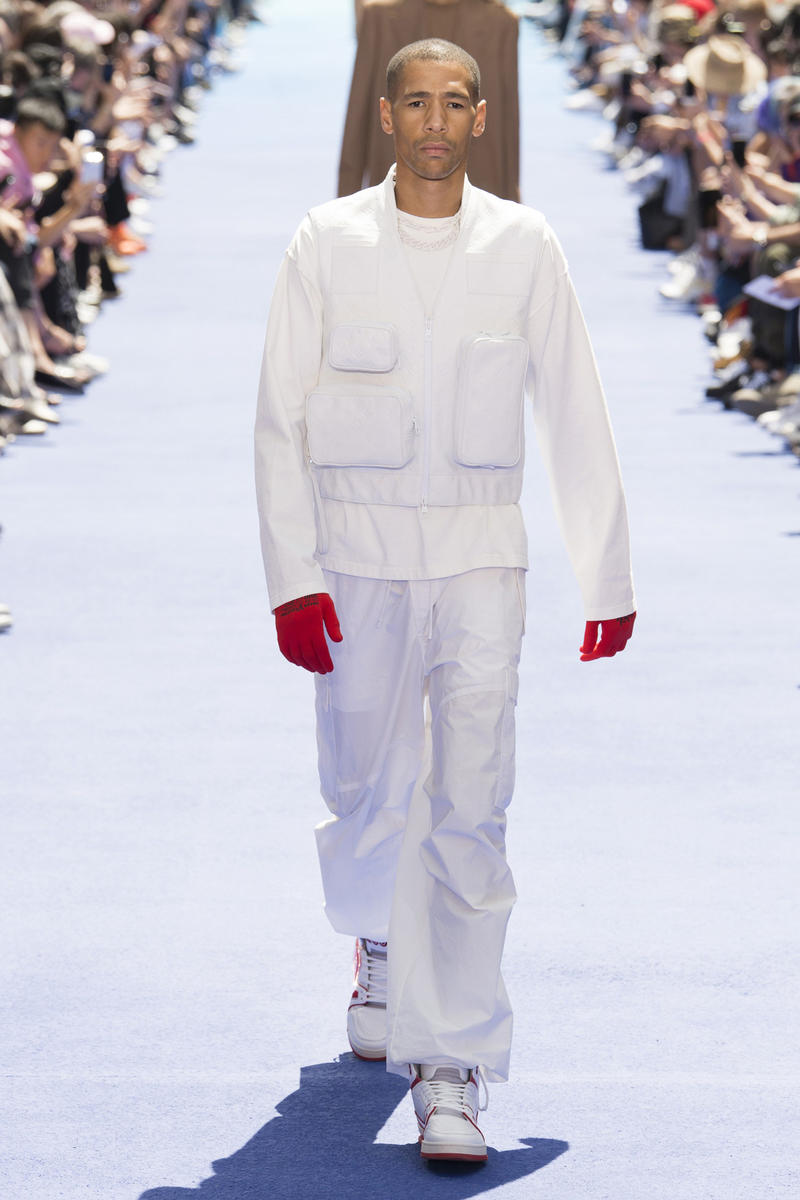 Traditionally both high-fashion and skating have been industries cut off to the mainstream consumers, and two industries that definitely would not overlap. Skating as an industry was traditionally pessimistic to any outward commercialisation of the industry, with any individual or brand who even sought a bigger paycheque being labelled as a “sell-out”. So how have we come to Louis Vuitton designing a skate shoe, and why is it important? 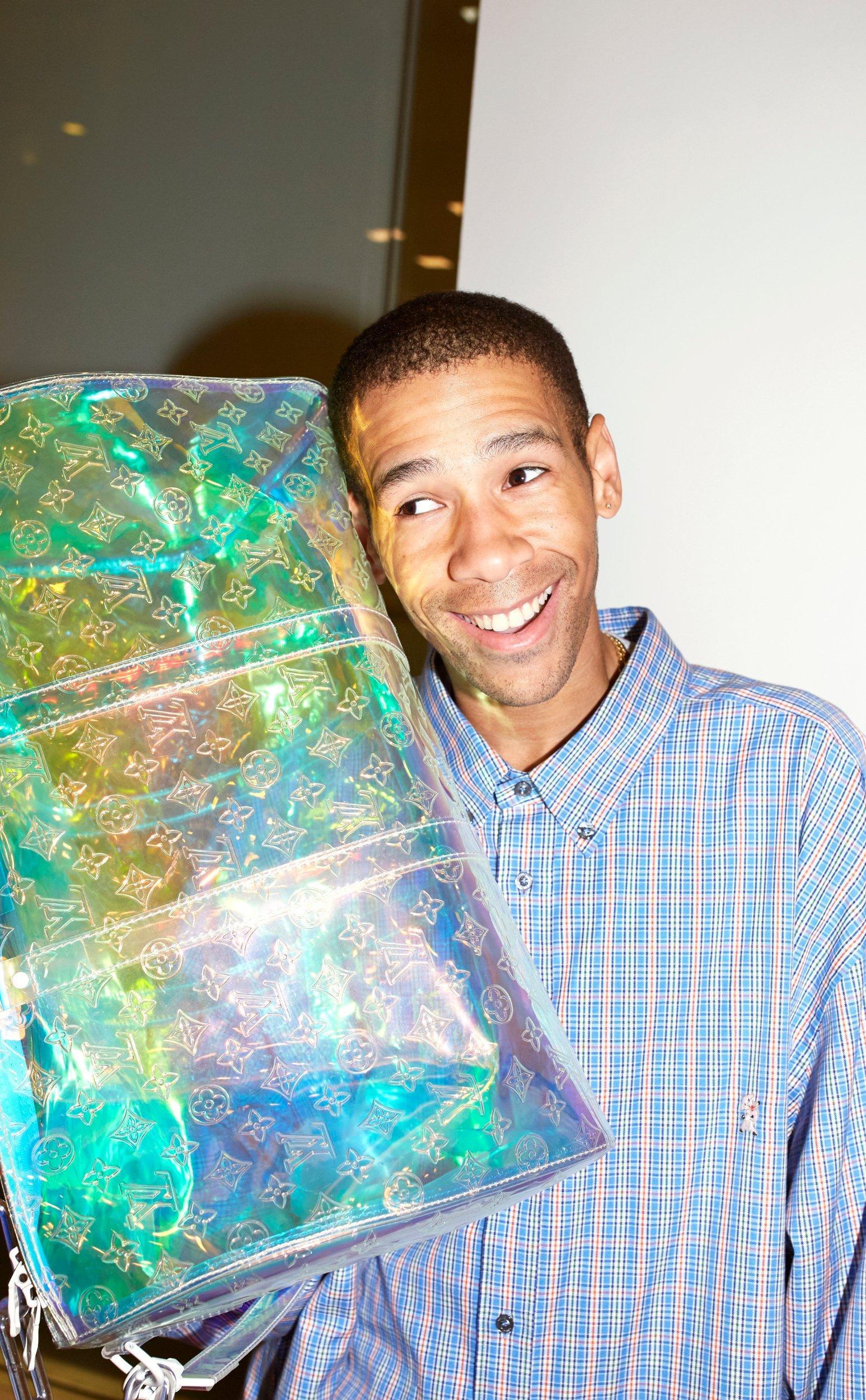 This latest news is a great example of the diversification of these industries. High-fashion brands are trying to become more accessible and improve their marketing towards younger audiences. This is why Abloh is such a key component of Louis Vuitton, he knows how to reach that 16-25 demographic.

Whether artificially or naturally, the nature of luxury brands is changing. Brands like Gucci, Fendi and Louis Vuitton were once only worn by older, wealthier businessmen, and never released products such as they do now. Luxury brands are looking to become more accessible, and the youth and culture surrounding the skate industry have been a huge market they have been aiming for. 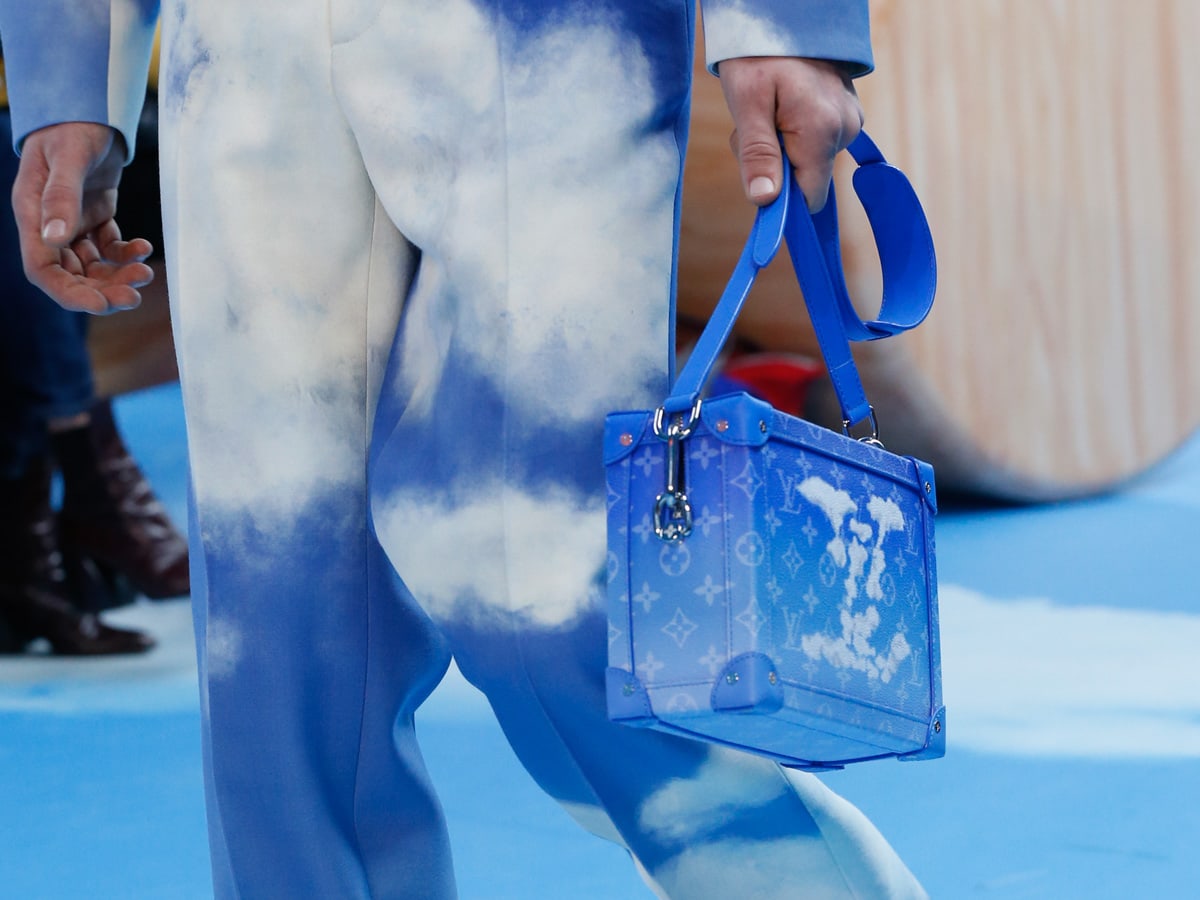 Whether it is the artificial commodification of culture or the natural commercialisation of these industries, these brands are seeing success in targeting a new audience. It is not uncommon now to see someone wearing Gucci alongside a pair of Vans, or wear a pair of ripped jeans made by Saint Laurent. Louis Vuitton signing Lucien Clarke is the latest change to luxury fashion, and it’s a huge one at that.

This move by Abloh is important not just to Louis Vuitton, but to the wider fashion industry as a whole. Influences of skateboarding culture have been ever-present within the last few seasons of many fashion shoes and within street style, but to see LV becoming directly involved with skateboarding is a surreal and unpredictable move. 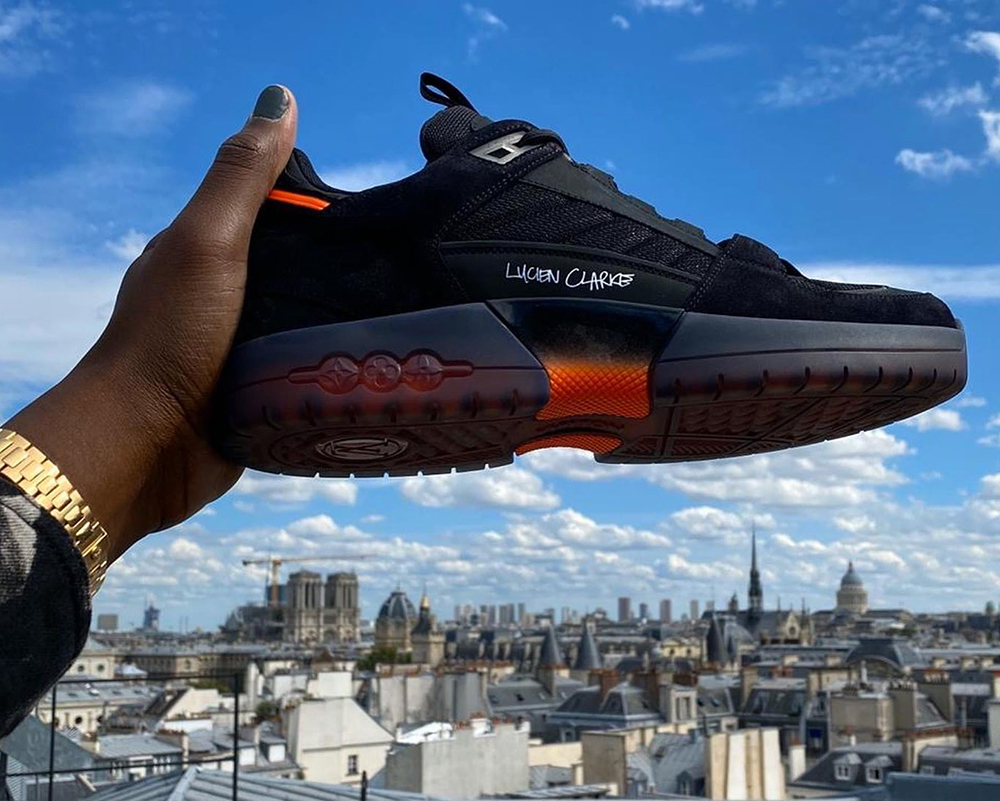 Not much about the shoe’s release is known, but that hasn’t stopped the event from stirring up a huge buzz. Even if the shoe does not see a wide release, the nature of the collaboration has had a huge impact on Abloh’s transformation of the Louis Vuitton and been incredible for publicity.